The Honda CR-V Hybrid, Seat Tarraco and Mercedes-Benz G-Class large SUVs have all scored the maximum five stars from safety organisation Euro NCAP – quite the feat with the new even tougher 2019 tests. In fact, one of these cars has been rated one of the best for a car in its category for adult protection – find out which this is below.

All three cars are important launches for their respective manufacturers.

In showrooms this month, Honda’s launched the first-ever hybrid version of the popular new Honda CR-V. It promises better fuel economy than the petrol version to save you money, plus quieter running and a nippy drive as well.

Its new rival is Seat’s flagship SUV – the Seat Tarraco. It launches a new dashboard design for the firm, including wood materials and a new eight-inch infotainment screen (supporting Alexa hands-free voice control) that’s elevated like a tablet in front of the dashboard.

The luxury Mercedes-Benz G-class, also known as the G-Wagon, is a proper off-roader for high-end buyers. It’s one of the longest-produced vehicles in the company’s history, but has rarely been fully updated – this is the first complete update in more than 20 years. See how it performs in the crash tests below.

We test hundreds of cars for practicality, emissions and safety, and expose tested cars that fail to get a good safety rating as Don’t Buy cars. 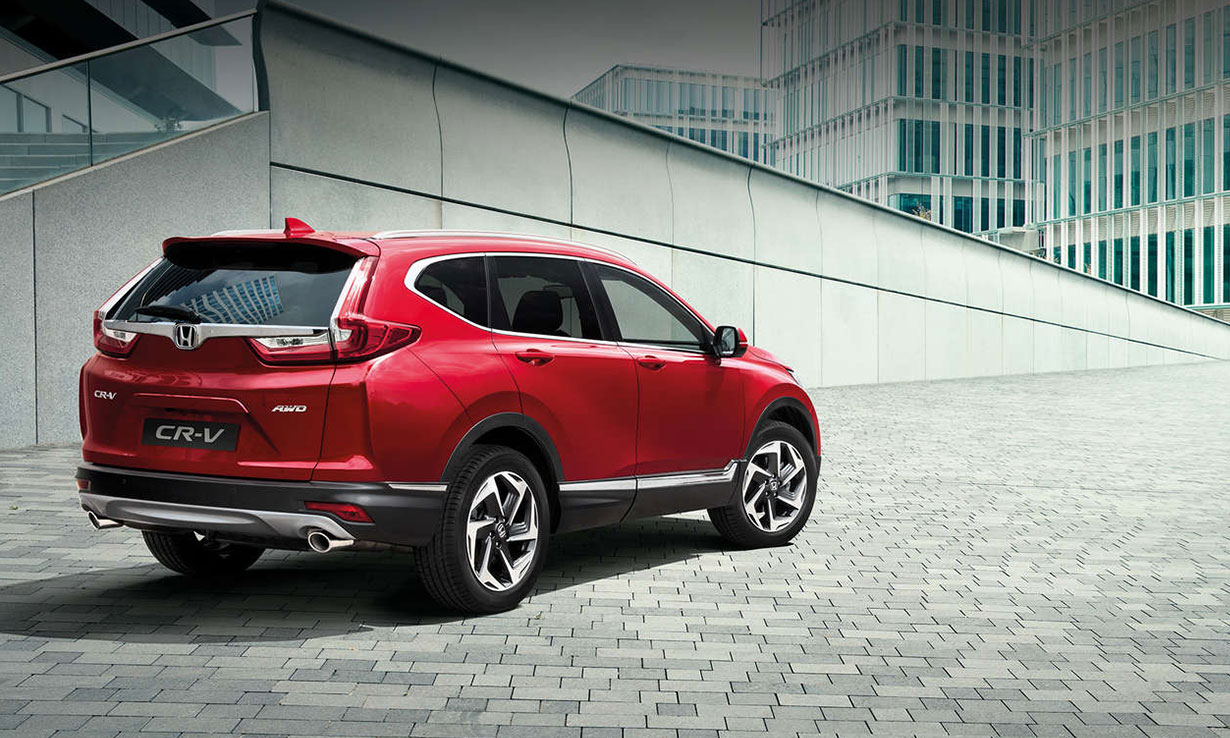 Honda has ditched the diesel option from its new popular CR-V SUV – and no wonder, with diesel car sales dipping, following buyer concerns about emissions. This petrol hybrid is now expected to be its biggest-selling variant.

In the crash tests, protection for adults in the car was rated as good or adequate in almost all tests. Marginal protection was only recorded in one area – the most severe test where the car suffers a side impact into a pole.

The Honda CR-V has an autonomous emergency braking (AEB) system fitted as standard. So although Euro NCAP rated whiplash protection for adults in the rear seats poor, most whiplash injuries are caused in cities and the AEB system performed well at the low speeds typical of city driving.

This looks like the perfect safe car for your family. See if it’s practical, fun to drive and whether there’s anything to watch out for in our first look Honda CR-V Hybrid (2019-) review. 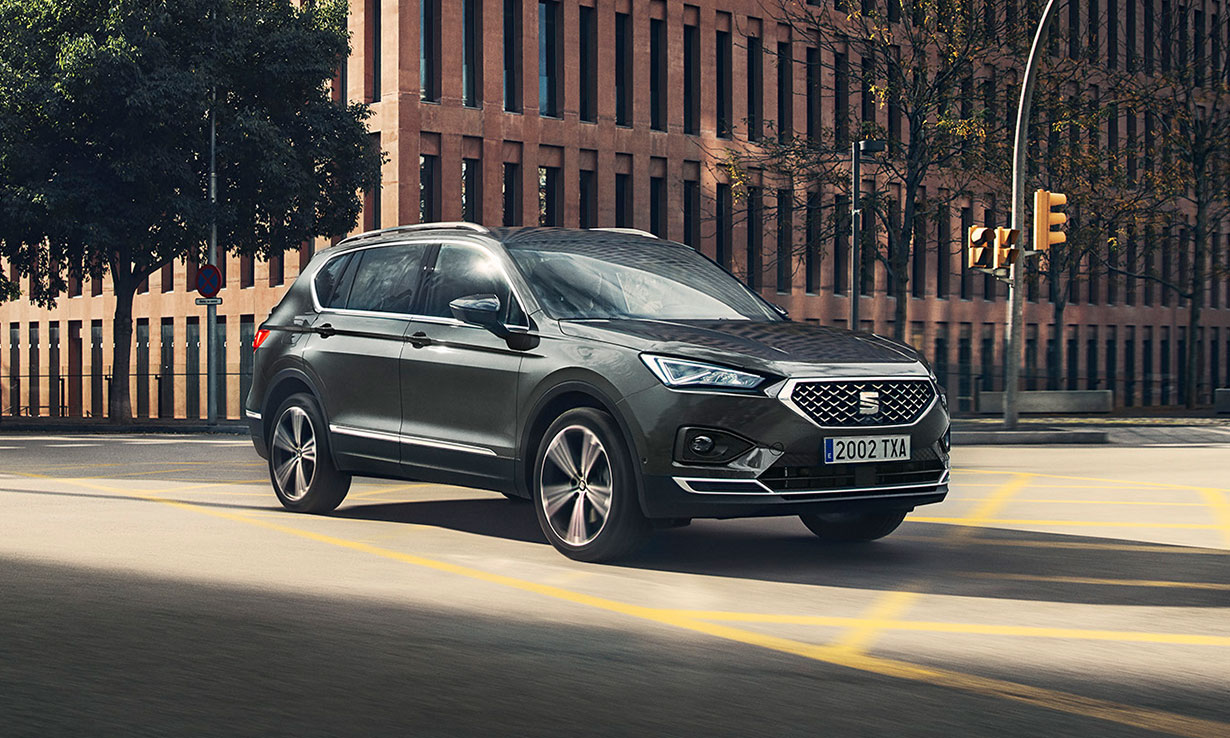 The Tarraco is the new flagship SUV from Seat. As befits such an important car for the brand, it comes as standard with metallic paint, DAB radio, three-zone climate control and 17-inch alloy wheels.

It’s based on Volkswagen’s MQB platform alongside the Skoda Kodiaq, which was also rated the maximum five stars by Euro NCAP in 2017. Since the latest 2019 crash tests are even more strict, it’s remarkable that the Tarraco has scored so highly.

It achieved an impressive 97% for adult protection, making it one of the best in the large SUV class. The Tarraco even scored maximum points in the most challenging test, where the car suffers a side impact into a pole.

Protection for adults was rated either good or adequate in almost all areas, although whiplash protection was rated marginal for those in the rear seats.

We’ll be checking out how the superbly safe Seat Tarraco performs at our test lab. In the meantime, see our top recommendations for the best large SUVs for 2019. 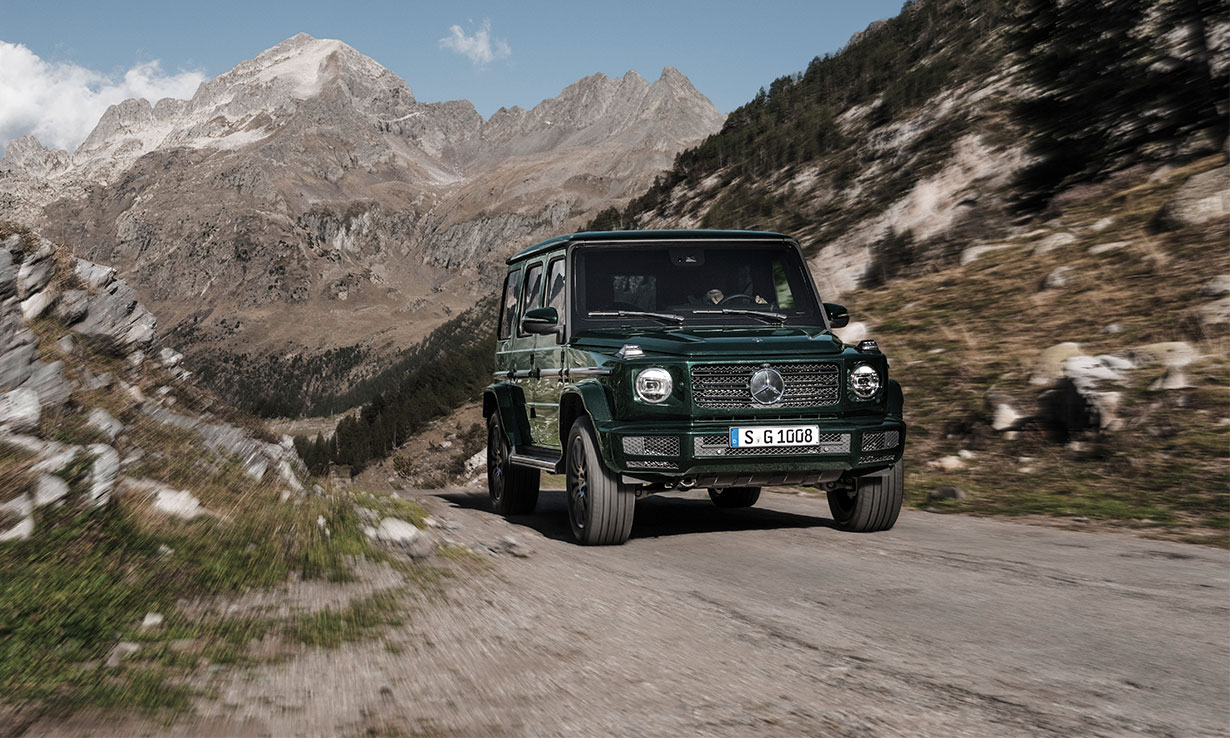 Buying the luxurious Mercedes-Benz G-class may make a serious dent in your bank balance, but you can be content in knowing you’ll be driving an exceptionally safe car. In the tests for adult occupants, no areas were rated as poor.

However, in the front impact into a offset-deformable barrier, weak protection was noted for the driver’s chest. This was also found for rear passengers in the test that involves a front impact into a full-width barrier, because the shoulder belt of the dummy pressed too heavily.

Looking to buy a luxury car? See which performed best in our expert tests – go to the best luxury cars for 2019.