A saver lost a life-changing sum of money when a TSB blunder meant he was issued with another person’s account details – and the Which? Money Helpline helped him get it back.

When Jonathan Shuttleworth, 53, went into a TSB branch to open a savings account earlier this year, he noticed the account number he was given was low, and jokingly asked if the bank was reusing them.

Little did he know he was onto something – the ‘new’ account number still belonged to a Lloyds customer, who unwittingly ended up with £40,000 of Jonathan’s savings.

Here we look into what happened, how widespread the problem is and what you can do if a money transfer ends up in the wrong place.

Jonathan, a technical director from Northumberland, had recently come into some money from selling his business.

After opening a new TSB account, he moved £40,000 of his savings from NatWest to TSB on the 16 and 17 January – but the money never arrived. 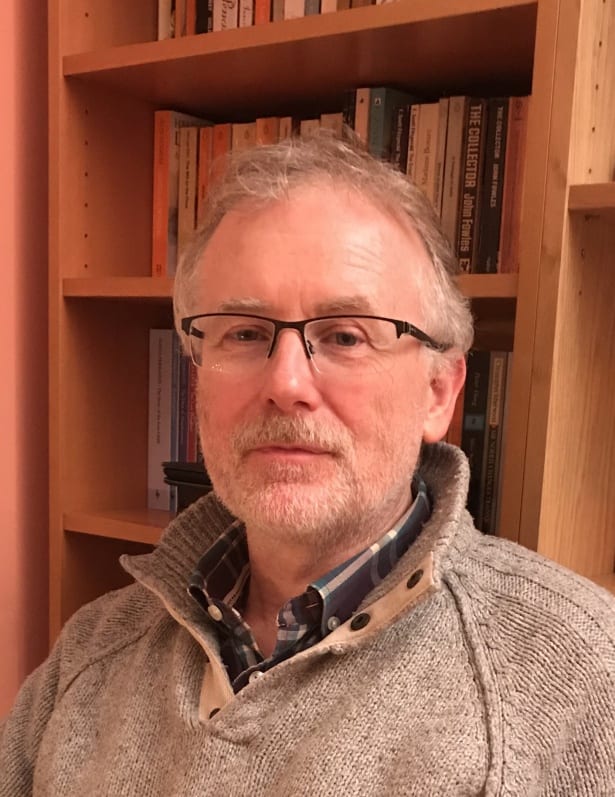 When he checked his online account on NatWest, he saw the money had been sent to a completely different set of account details to the ones he had entered. When he rang up NatWest, it was unable to help.

‘They accused me of entering the wrong details at which point you start questioning yourself: how could you be so stupid? But it wasn’t a simple mistake over a mistyped account number, as the sort code and account number were for a completely different bank,’ Jonathan told Which? Money.

What shocked Jonathan was the lack of help he received from his bank, NatWest, and his new savings provider, TSB.

With no bank willing to take responsibility or offer any explanation, Jonathan contacted the Which? Money Helpline.

Once the Which? Money helpline got involved, Jonathan was able to prompt the banks to investigate.

Eleven days after the money vanished, NatWest wrote to Jonathan to tell him his money was in a Lloyds Bank account and that he should pursue legal action to recover it.

But it took walking into a branch to get to the bottom of the issue. The account Jonathan had been issued by TSB had a redirect in place, so that the money had been sent to another person.

‘I asked them to print out the information as this was the first time anybody had admitted what the problem was.’

Armed with this new information, Jonathan was able to challenge TSB, and eventually it admitted it had reused an old account number.

But to add to Jonathan’s ordeal, TSB said he would have to wait until the money could be retrieved from Lloyds.

Jonathan told Which? Money the poor treatment by the banks made the process even more stressful.

‘My issue all along has been the lack of help received by the banks and the blame culture towards the customer and the other bank.

‘If I was a more vulnerable, less erudite person, and not a member of Which?, I wouldn’t know where to turn to for help. I wasn’t receiving it from the impossible-to-contact automated helplines of the banks that never had a suitable option and didn’t default to an actual person.

‘The staff in the branches can’t be faulted, as they tried their best and were friendly, but had no real way of helping me.’

How big is this issue?

When you close an account, some banks wait a few years and reissue the account number to a new customer.

Recycling account numbers is a fairly common practice at some of the big banks – Clydesdale Bank, Yorkshire Bank, NatWest and RBS all told us they do it

TSB told us it does not have a policy of recycling account numbers but admitted that a ‘handful’ of accounts had been opened with account details that should not have been issued.

It revealed the issue is linked to its split from Lloyds Bank back in September 2013. However, TSB assured Which? Money that the affected accounts have now been ‘flagged’ and the necessary steps are in place to prevent account details being recycled again.

TSB says it will contact all customers affected and promises it will put things right.

Jonathan told Which? Money he had received £2,000 of compensation and £321 in expenses and lost interest from TSB.

And, although NatWest was not at fault, Jonathan complained for the way it conducted its ‘thorough’ investigation and has been awarded £250 for his troubles.

Jonathan says he will be donating the money to two local charities.

Your rights if money is sent to the wrong account

Most banks have signed up to an interbank process called Credit Payment Recovery (previously called Payments in Error) designed to help when payments have gone somewhere unintended.

Your bank should follow the code of practice to try and recover your funds.

However, the system doesn’t guarantee that you’ll always recover the misdirected money, but you will know what’s happening quickly (within 20 working days) so you can take further action or seek legal advice.

The Credit Payment Recovery process may also be used for bank errors like what Jonathan experienced or where a customer has received a payment in error.

If you’re not happy with the way a bank has dealt with your issue, you can complain to the Financial Ombudsman Service (FOS).

The FOS told Which? Money when a customer tells their bank that they’ve transferred money into the incorrect account, it expects banks to do as much as they can to get the money back. However, it says sometimes the issue of ‘fault’ can be complicated in these scenarios. The misdirected payment may be no fault of the customer but the FOS will look at if it was any fault of the bank.

A FOS spokesperson told Which? Money: ‘If a customer has a problem with a “recycled” account number, or they tell their bank they have transferred money to an incorrect account, we would expect the bank to act fairly and reasonably in their handling of the customer’s issue. If someone isn’t happy with how their bank has handled their complaint, they should get in contact with us and we’ll see if we can help.’

Confirmation of Payee, a system which will show the recipient’s name when you make a transfer could help avoid money being sent to the wrong account.

However, UK Finance, the body that represents banks in the UK, has warned the implementation of this important safety tool for customers could be delayed by up to 18 months.

The rise of phone scams – the menace lurking on your landline