Almost seven million people who have had concerns about their health or social care in England in the past five years haven’t voiced them, according to the Care Quality Commission (CQC).

The independent health and social care regulator also found that 58% of these people regretted not raising their concerns.

Plus, of those who did raise a concern or complaint, 66% found that the issue was quickly resolved, it helped the service to improve and they were happy with the outcome.

The CQC is using this research to help promote its Declare Your Care campaign, which aims to encourage people to speak up about their experiences of care.

Making a complaint about a care provider – how to raise your concerns, and how to escalate them if they’re not adequately addressed.

Why don’t people raise their concerns? 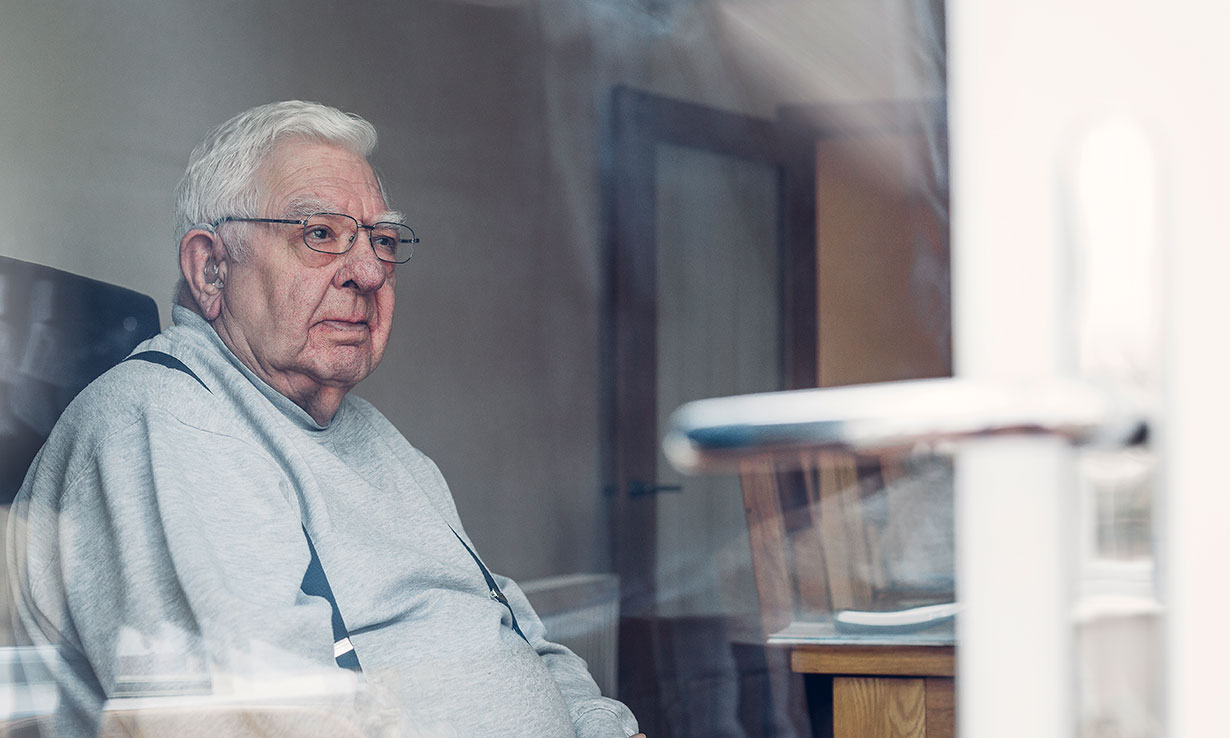 The CQC research also reveals the reasons why people said they didn’t raise their concerns:

If you want to make a complaint, you should feel assured there are procedures in place to help you take your worries further. And remember – if you don’t voice your concerns, it’s possible that nothing will be done about them.

We would encourage you to keep accurate records of your complaint and any communication. Put everything in writing so there’s a record of correspondence, keep notes of telephone calls and meetings, and keep a diary of issues relating to your complaint.

Care provision problems to watch out for

The Which? Later Life Care article on common problems to look out for provides a quick-to-read list of common issues with care that may set off alarm bells. These include: 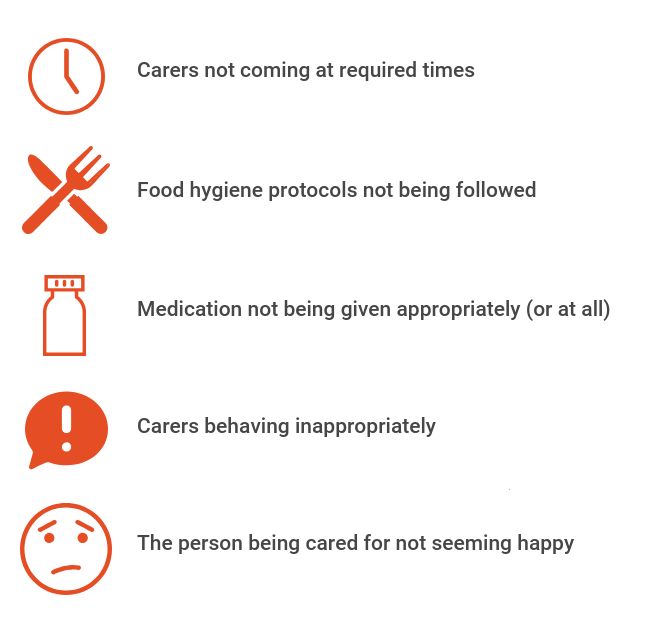 How are care providers regulated and assessed?

There’s an independent healthcare regulatory body for each country in the UK:

Each of these has set minimum standards that someone receiving care should expect. For example, the person should be treated politely and with dignity, and should be able to complain if they’re unhappy with their care. 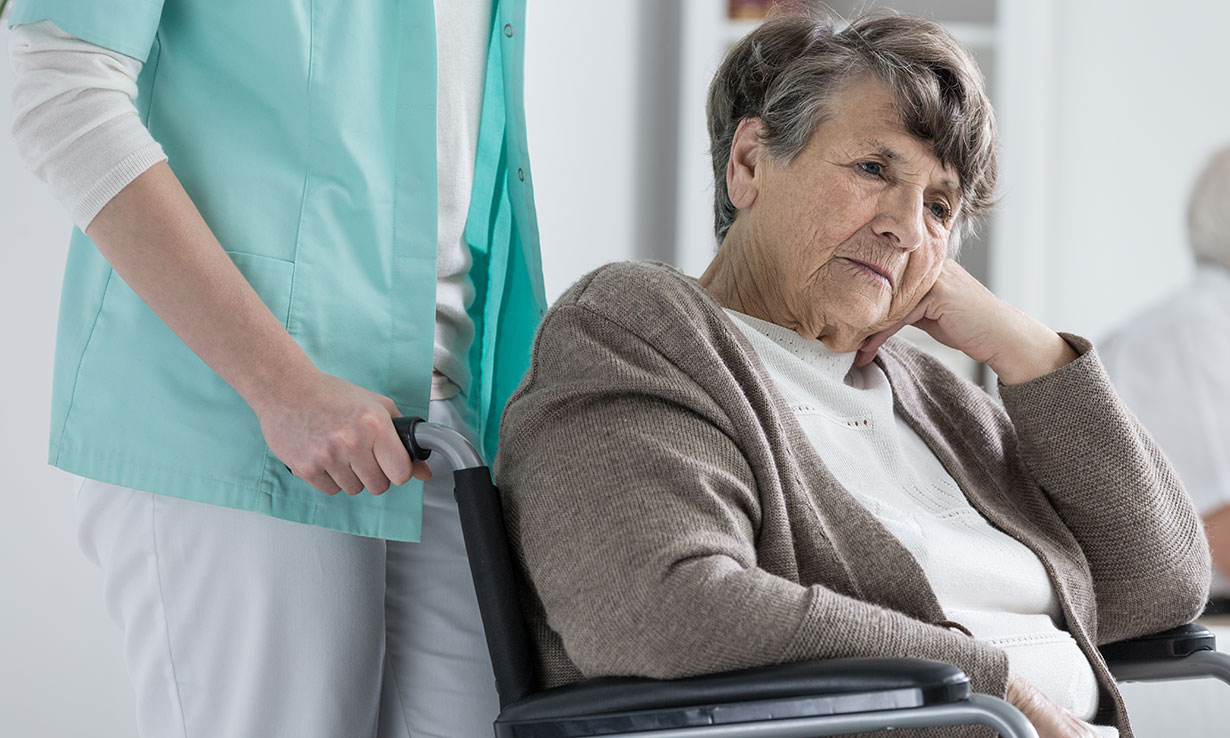 Regulators can inspect a care provider at any time, but those with poor ratings or negative feedback will be inspected more frequently.

For more information, see quality and regulation of care providers on Which? Later Life Care.