After raising the prices of its daily and weekly Sports passes by £2, Now TV has now increased the price of its Sky Cinema Pass from £9.99 to £11.99, effective as of 3 April.

This price rise has affected both new and existing customers. We take a look at the best deals and whether it’s worth switching away to a rival.

Discover the best and worst TV and broadband providers in the UK.

Comparing the three biggest streaming services indicates that Now TV has some work to do in order to keep up with its rivals.

Now TV is also considerably higher priced than competitors when you combine the cost of these two passes — £19.98 a month. 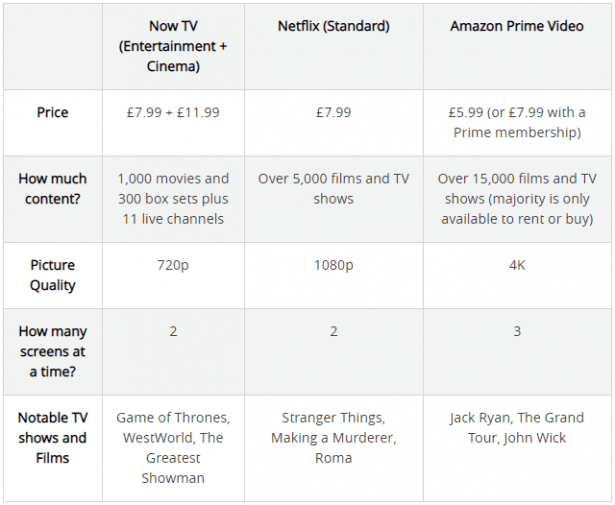 Now TV’s library, although smaller than its rivals, has some of the bigger blockbusters in its roster, so it might be a better choice if you are looking to rewatch films that were recently in cinemas.

But there’s no doubt there are big savings to be made, and ultimately a wealth of content to watch, if you consider one of its rivals.

Use our Film Finder tool to find out the cheapest way to watch whatever film or TV show you want, legally and safely.

Disney Plus streaming service on the way

Now TV is also under threat from new arrivals. Disney has announced its new streaming service, Disney Plus, (although UK launch dates and pricing are both still unknown) so the TV streaming market will get very busy with Apple TV+ and a joint BBC/ITV streaming service also on the way.

It will be more important than ever for streaming services to show why they deserve your subscription, and NOW TV raising its prices may be a tactic that it has to revise further down the line as competition hots up. 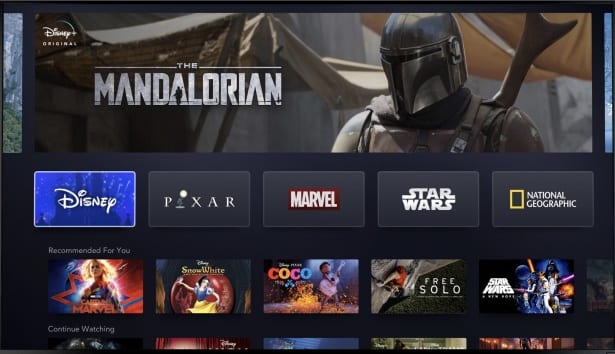 Get a cheap deal: best offers on TV streaming services

One way to beat the price hike is to find a deal or discount on your existing or alternative streaming service.

Netflix is not typically known for offering deals to existing members, but it does offer a one-month free trial for those wanting to check out if the content on offer is for them.

Read our review of Netflix to see if it’s for you.

There are also sometimes offers on full Prime membership, which comes with unlimited one-day delivery and Prime Music, its lower-tier music streaming service.

Currently, students can get six months of free Amazon Prime. For non-students, there is a one-month free trial.

Read our review of Amazon Prime Video for more.

Although prices are rising, Now TV is well known for offering bundles in order for you to save money. We list some of the best deals below.

Now Broadband also offers six months of Now TV Entertainment Pass when you take out any of its packages, which start at £18 per month. 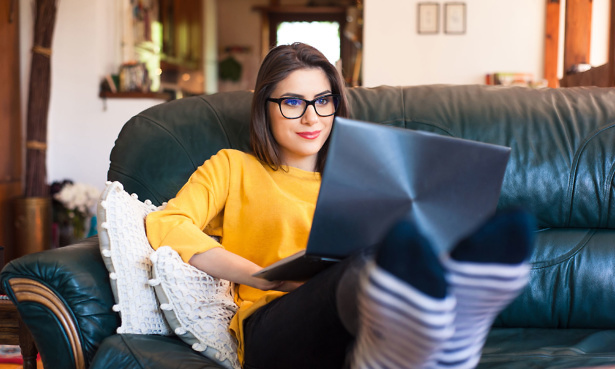 How to save on TV and Broadband

Read our guide on how to haggle to get the best deal on broadband for tips you can use with your broadband or TV & broadband provider, and check out broadband and TV provider reviews if you’re considering switching.