There’s nothing quite like an energising weekend walk to make the most of spring.

Which? Travel has picked some of the best walks from around the UK for you to explore the great British countryside and enjoy breathtaking views along the way.

Make sure you check the weather, wear suitable footwear and appropriate clothing before setting out on any of these routes.

Thinking of taking a UK city break? Discover the best and worst UK towns and cities to visit, as voted by Which? readers. 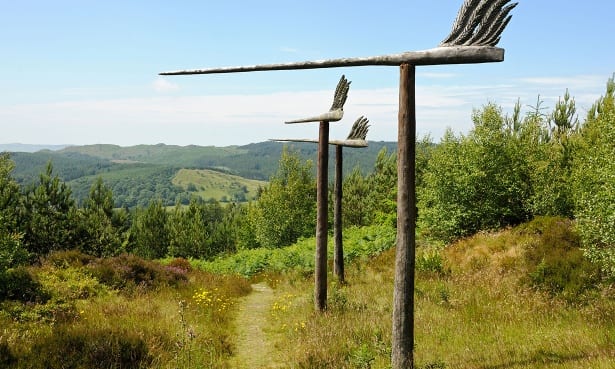 There’s no shortage of cinematic views in the Lake District, but vast Grizedale Forest, which separates Coniston Water from Windermere, has carved itself a niche.

In among the trees, you’ll not only find squirrels and the occasional red deer, but also more than 60 outdoor sculptures set into the landscape. From Lady of the Water, (part sculpture, part waterfall) to the Red Sandstone Fox, the forest is brimming with surprises, each created for Grizedale in the past 40 years.

All are on, or near, way-marked hiking trails extending from 1-10 miles. The walk is free but parking costs from £1.50 so take loose change. 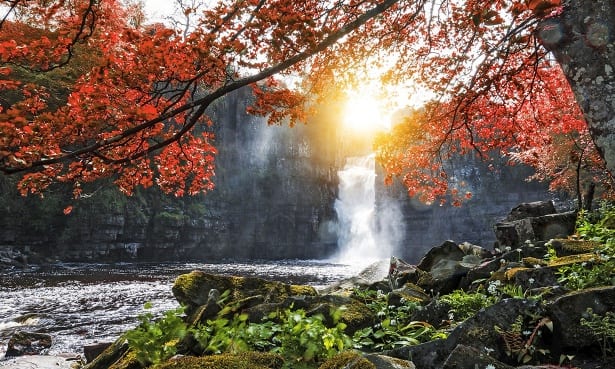 Unlikely though it may seem, you’ll be praying for rain if you want to see the waterfall at its best. It’s a bona-fide natural wonder; a sudden 22-metre drop that turns the River Tees into a thunderous, boiling torrent that’s the same colour as cola.

The lack of safety fences adds to the thrill. Be careful, though, as the cliffs are often concealed by trees.

Park at the High Force Hotel, or for a longer walk along the river, at Bowlees Visitor Centre. 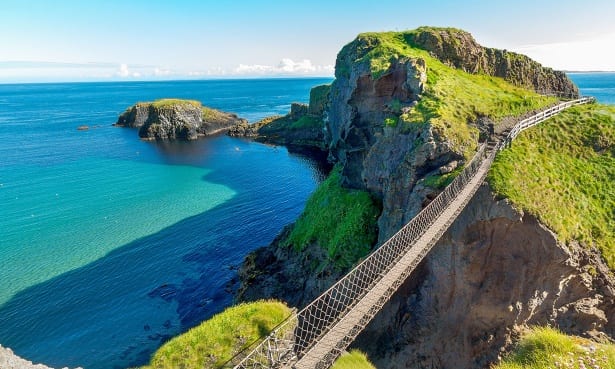 Locals will tell you that Carrick-a-Rede is the scariest (and probably the busiest) transatlantic crossing you’re ever likely to make. The original, built by fishermen, swung wildly 100-feet above the frothing water, linking the mainland to a tiny craggy island.

While today’s suspension bridge is sturdier, crossing is still a stomach-churning thrill. Don’t look down.

Park at Larrybane Quarry for a walk along the coast before taking a steep descent down to the bridge and island. 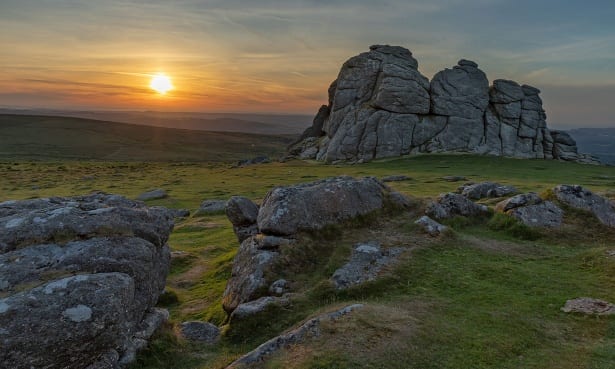 The landscape of England’s last wilderness is strewn with giant granite formations known as tors, hewn over centuries by the ferocity of nature to create perfect lookout points.

At popular Hay Tor (or Haytor Rocks) you can clamber up centuries-old carved steps to breathe in 360-degree views of heather-swathed moorland amid endless camouflage colours.

Park at Haytor car park for £1. If you’re walking dogs, keep them on a lead as wild animals and livestock roam free on the moors. 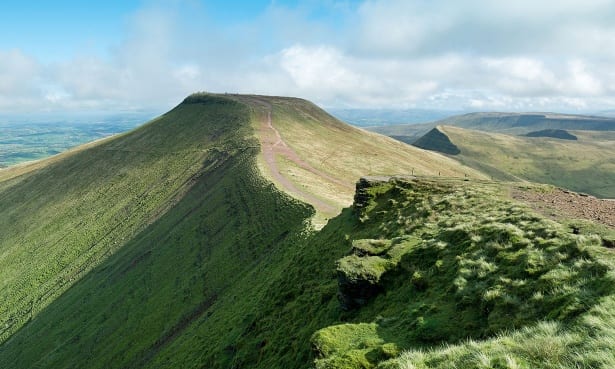 Spot the summit of Pen y Fan from Brecon, nine miles north. The best viewpoint is a relatively gentle ascent up the ‘motorway’ – a well-trodden path from the car park just south of the Storey Arms (sadly not a pub but an outdoor centre) on the A470.

Give yourself at least three hours to hike up and back.

Conditions can change quickly, so remember to get a reliable weather forecast from the National Park Visitor Centre (01874 623366) to ensure a safe climb.

Which? Travel’s experts personally inspect hundreds of UK hotels, restaurants and attractions each year to help you make the most of a British break.  Find out more about Which? Travel.