The uncertainty caused by Brexit around travelling to the EU saw the price of package holidays plummet in April. Price comparison sites reported drops of between 10% and 30% on holiday deals to popular destinations in Spain, Portugal and Italy, when compared with the same period last year.

With Brexit now delayed, it’s likely bookings and prices will go up. But you should still be able to get a bargain, with prices set to remain cheaper than last summer.

Why package holidays should stay cheap

There’s more competition than ever for your holiday booking, both from travel agents and destinations. Package holiday providers were licensed to carry 16.4 million passengers last summer. This summer they are licensed to carry 18.8 million. More operators with more holidays to sell should mean lower prices.

Destinations are also in increased competition with each other. European resorts became more expensive when holidaymakers switched to Spain and Greece after the terrorist attacks in Tunisia and Egypt. But with travellers now returning to the latter, prices for European packages are being reduced.

So where should you look for a deal?

How to find a package holiday deal

There are several websites dedicated to providing deals on all-inclusive holidays and hotel stays. Most require you to register (usually for free) to see the deals.

But some are far better than others, according to users. Our survey of thousands of customers and 6,000 booking experiences saw the best holiday deals website rated 80% by holidaymakers, with four stars for customer service as well. The worst scored just 61% and received just two stars for customer service. See our full table to see which website was rated best. Below are three of the deal sites rated in our survey. 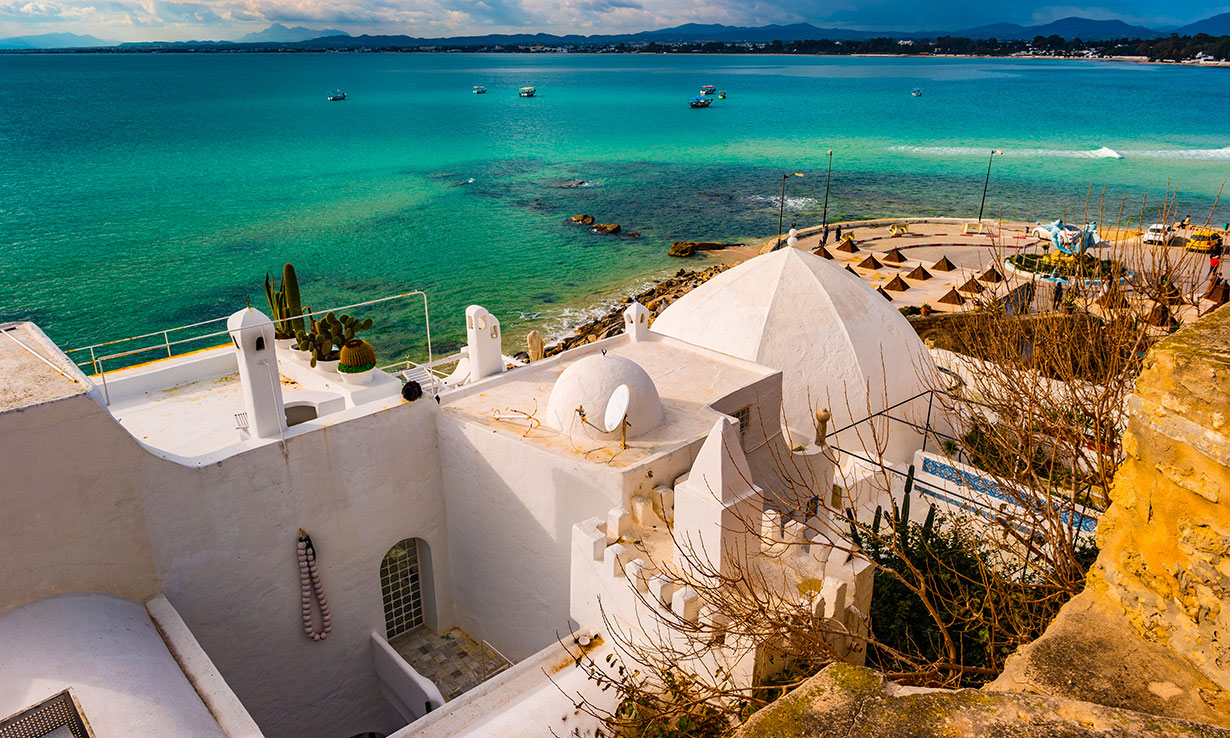 What started as a newsletter is now a website that lists hundreds of different holiday and hotel deals, but Travelzoo’s best offers are still found in its original Top 20. It negotiates these 20 deals directly with providers and checks that they really are the best price out there before publishing. These 20 deals are then released each Wednesday – you sign up by email to see them. At the time of writing, the Top 20 had everything from a five-star stay in Madeira to an all-inclusive in Turkey. To get the best deals from Travelzoo you’ll need to be flexible on dates and destinations. 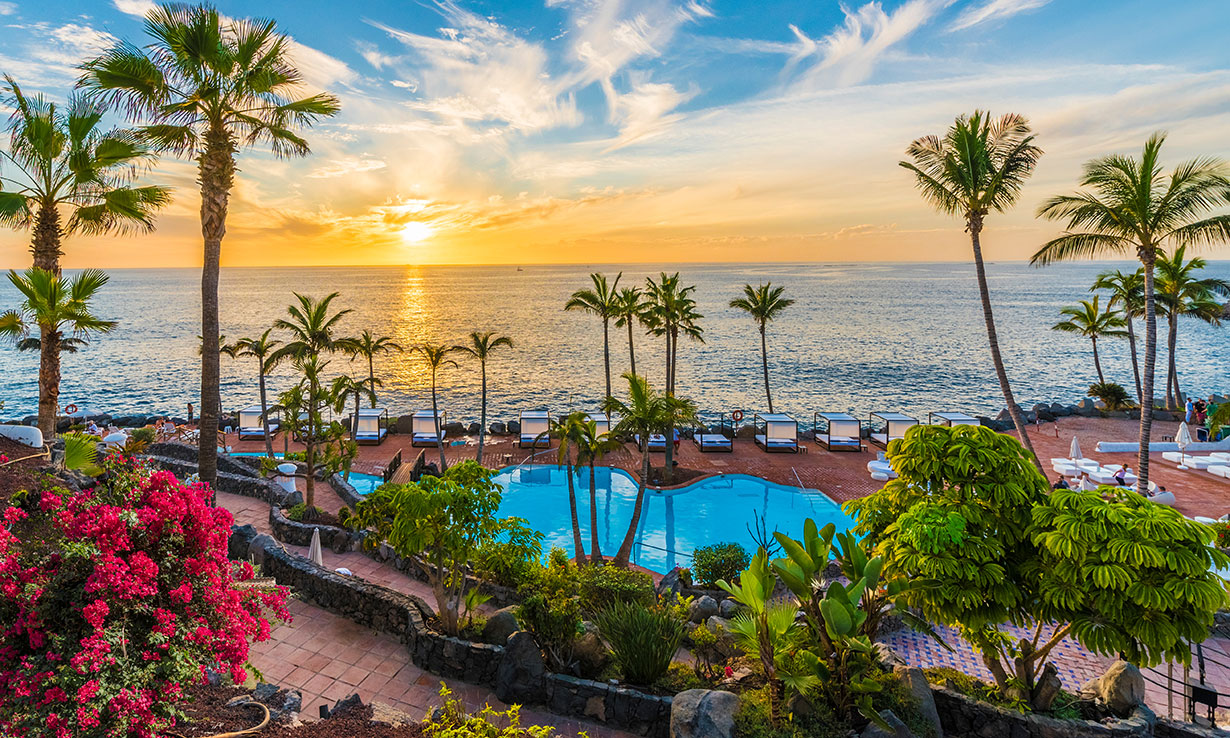 The best known of the holiday deal websites, Lastminute is more like a traditional online travel agent these days. It still has deals, but it also aggregates prices for flights and hotels. You don’t need to sign up to see the holiday deals it does have and you book directly with Lastminute, rather than being directed to another travel agent. Its holiday deal section focuses on classic package break to destinations such as Tenerife, Turkey and Benidorm 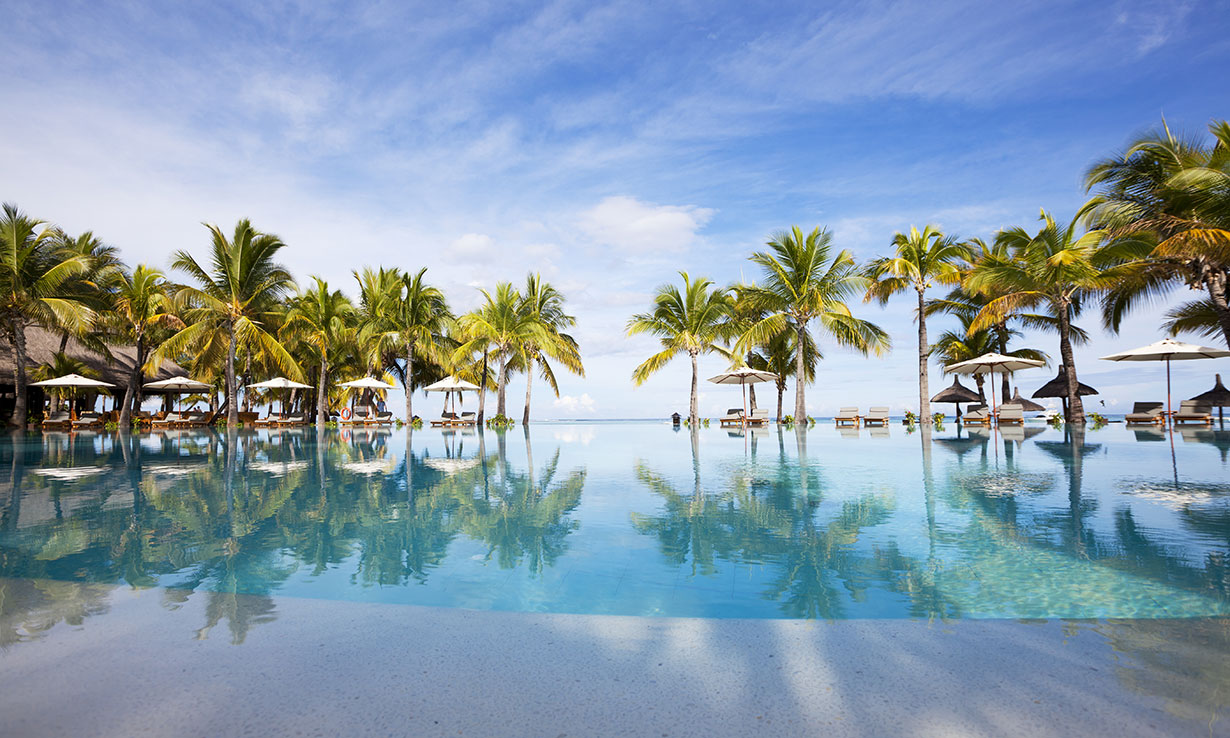 Sign up with your email to see Secret Escapes’ list of holiday deals. Its mostly features deals on four and five-star luxury all-inclusives, as well as weekend spa breaks in the UK. Like Travelzoo, the deals are picked by humans, rather than a computer, and negotiated directly with the property or travel agent, which the site says allows it to ensure deals are genuinely good value. There is some flexibility on dates, but again you’ll need to be willing to move your holiday to get the best price.

You’ll always get independent, unbiased advice from Which? Travel. We have no advertisers and unlike all other national UK travel magazines and newspaper travel sections we never accept freebies – no free flights, no free meals, no free anything. Find out more about Which? Travel.

Do I need a PCR test or a rapid antigen test for my upcoming holiday? New travel rules explained