Sony’s priciest TVs have had a rocky past in our test lab, with many falling short despite having the latest screen and sound technologies to emerge from its R&D labs.

The X1 Ultimate processor debuted in the Sony Master Series OLED TVs in 2018, but the 9505 range is the first time it’s powered a mass-market LCD TV. We were blown away by the picture on the OLEDs, but there’s always the chance that it was the screen doing the legwork rather than the chip.

We were eager to get the 9505 range into our test lab to see whether the X1 Ultimate processor, alongside some other new features, could raise the TVs to new heights.

What’s got us excited about the 9505BU range

The 2019 series doesn’t look wildly different from the previous year’s. The metal feet, angled to neatly slot in a Sony sound bar, are a mite thinner, but there’s not much else to separate the two series beyond age. It’s under the hood where Sony has put its focus, and to be honest that’s how we’d prefer it. 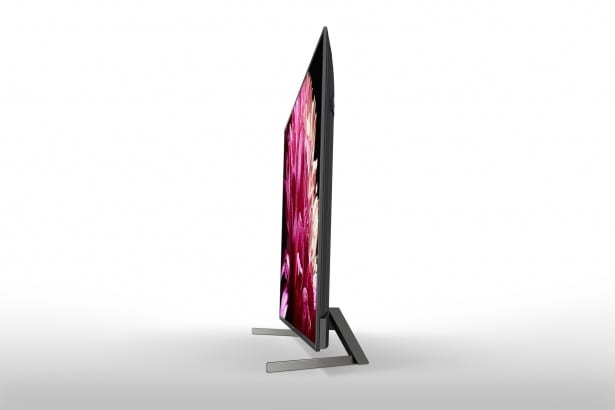 Let’s start with the 9505’s flashiest feature, the engine of the TV, and the chief reason our hopes were so high for this range.

The chip was actually designed to push 4K content to close to 8K quality, and Sony’s decision to put the powerful processor into its 4K sets means it thinks the upscaling technology can work just as well pushing low pixel-count content, such as SD and HD, to somewhere approaching native 4K.

Virtually all TVs are 4K these days, but the same can’t be said for what we’re watching on them. There’s no sign of a 4K channel from the BBC, ITV or Channel 4, so TVs still need to do a stellar job displaying lower-resolution content. A chip that can make these broadcasts look almost as good as 4K would be an exceptional feat. The X1 Ultimate could be that chip. 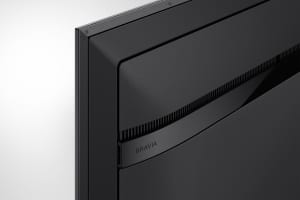 Sony has rethought how to place the speakers in its high-end TVs and the tweeters now sit directly behind the screen, one at each side approaching the top corners, facing out. Two more front-facing bass speakers sit at the bottom of the screen.

Many modern TVs have downward firing speakers, but Sony hopes that dotting the speakers around the screen and having them face out will make for a immersive experience.

It calls the concept ‘Sound-from-Picture Reality’. Audio will come from the centre of the screen to better match what’s happening on screen. It’s a nice idea, but it doesn’t matter where the speakers sit if they aren’t any good. One of the benefits of putting speakers towards the bottom of the screen is that there’s more room for them and if Sony has shrunk its tweeters to fit higher up the TV then sound could suffer.

The majority of Sony’s 2019 range will launch with the latest version of Android TV, which brings with it a raft of improvements that should make the 9505 range easier to use.

You can now use your smartphone to set the TV up and it will copy login details for apps and wi-fi from your smartphone to speed up the process even more. It’s very much an app-focused operating system and the homescreen will feature a list of the ones you have installed. You can change their order however you like so your favourites appear first.

One of its best ideas is showing you what you’ve been watching from the homescreen, too. You’ll be able to resume whatever you’ve been obsessed with from Netflix without needing to open the app every time.

It’s simple improvements like this that can turn a useable system into a really intuitive one.

What we thought of Sony’s new flagship LCD TVs

The 4K HDR picture is the best we’ve seen from a TV so far this year. Exceptional clarity is paired with phenomenally vibrant colours for an overall effect that’s difficult to look away from. It’s clear that the X1 Ultimate processor is adept at displaying the high-resolution content.

Of course, sound needs to match the picture quality if a TV is going to get top marks. And for all the processor’s abilities with 4K picture, one of the main selling points was its ability to upscale content. 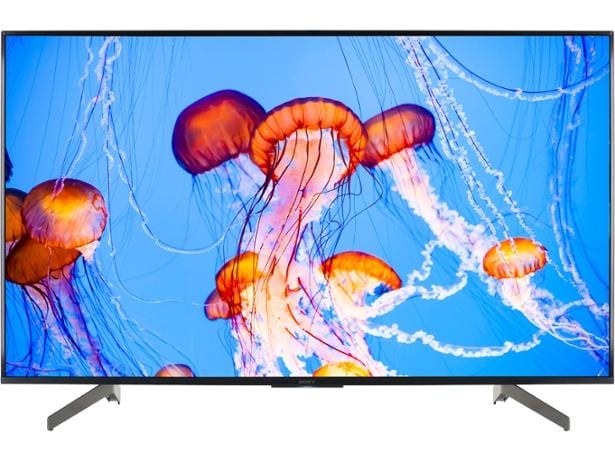 The KD55XG8505BU and KD65XG8505BU sit just under the 9505 range, but they miss out on that staggering processor. Although the one they are left with is far from a lame duck; the X1 Extreme processor powered Sony’s flagship OLEDs just 12 months ago.

They do keep the Acoustic Multi-Audio, though, so the sound should seem to come from the centre of the screen and sync better with what you’re watching.

Find out if not having the X1 Ultimate processor costs these TVs dearly or if they are an excellent (slightly) cheaper alternative to the 9505 range.