The Bugaboo Ant is the latest travel system-compatible pushchair from the premium Dutch buggy brand and like its namesake, it aims to be small but mighty.

It’s unlike any other Bugaboo pushchair we’ve seen and has a number of key selling points that will appeal to parents, including a reversible seat and ultra-compact fold.

Compare all our Bugaboo pushchair reviews

The Ant is intended to be an everyday pushchair for families living in smaller, urban spaces and it’s designed to make travelling on public transport and other busy spaces with children easier.

Traditionally Bugaboo pushchairs are fairly heavy, but the Ant is billed as weighing just 7.2kg.

This makes it Bugaboo’s lightest stroller yet, although the weight is about average for other strollers we’ve tested. 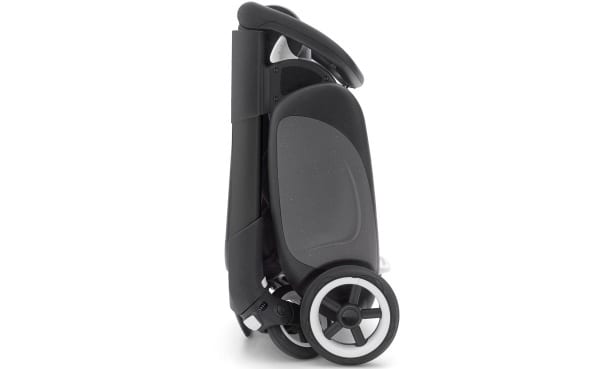 Bugaboo tells us the Ant stroller measures just 55 x 38 x 23cm when folded, which is a pretty compact fold, although it’s not the most compact we’ve seen.

However this size is small enough for the Ant to be cabin baggage-approved for a number of major airlines, plus it should be able to fit easily in the overhead compartment of a train or in a small car boot. 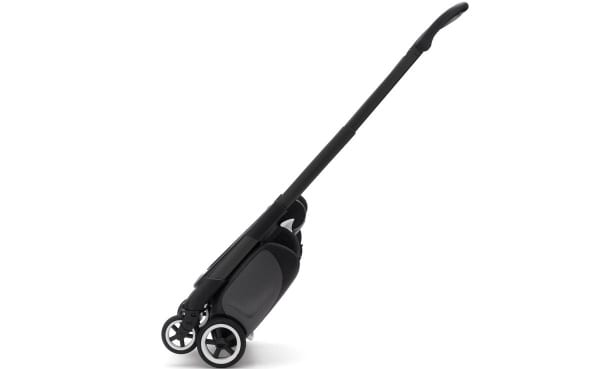 As well as being very portable, the Ant can be wheeled along like a suitcase when folded if you extend the handle.

This is incredibly practical and something we’ve seen previously with the Silver Cross Jet and Diono Traverse.

Strollers are typically forward facing-only, but the Ant has a reversible seat so your baby can face you whenever you want, which is handy if you want to keep an eye on your little one. 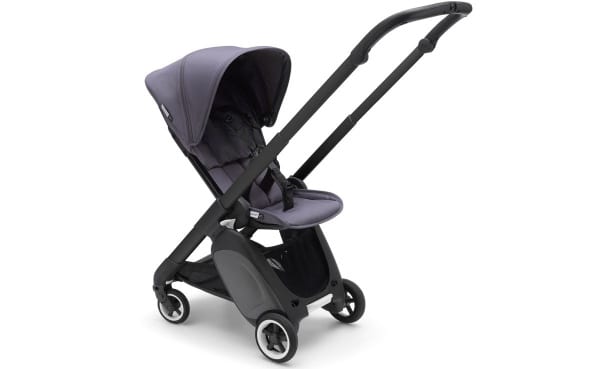 It also has a height-adjustable handlebar and all-wheel suspension.

As with the Bugaboo Fox, this pushchair has been designed with the environment in mind and it will appeal to parents who are conscious about sustainability.

Bugaboo has used screws instead of rivets so you can replace parts easily when you need to, extending the life of this stroller.

Plus you can recycle more than 80% of the Ant when it’s at the end of its life.

When can you buy Bugaboo Ant? 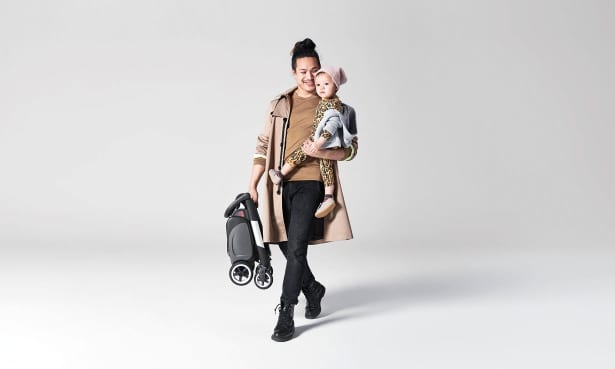 The Bugaboo Ant will be available on limited release in the UK at John Lewis from 1 July 2019.

It will then be available on bugaboo.com and from all approved Bugaboo retailers across the UK from the start of September.

Prices for the Ant start from £429, which make it by far the brand’s cheapest pushchair.

The Bugaboo Fox is more than twice the price at £985 and the Bugaboo Cameleon 3 Plus is from £759.

While the Bugaboo Donkey Duo2, which is a single to double convertible pushchair, starts from £1,179. 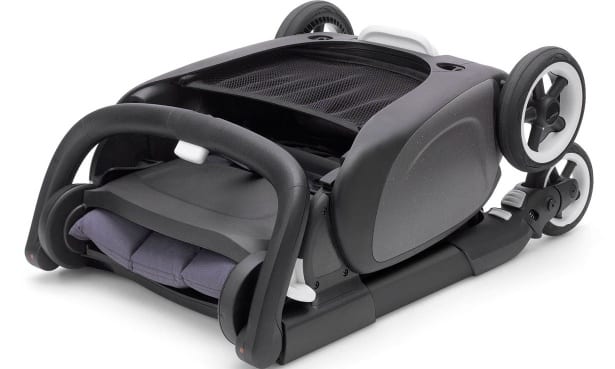