Apple announced dozens of updates to its most popular products at its WWDC conference this week. We run through the updates that you should be the most excited about.

Apple’s annual Worldwide Developer Conference (WWDC) is the event that lets Apple owners know how their gadgets are going to change in the coming year. This year, no stone was left unturned, with Apple revealing significant upgrades to all its major products including the iPhone, iPad, Watch, TV and Mac. Read on to find out how your device will change.

Find out how iPhones compare with the competition in our round-up of the best mobile phones.

If you have an iPhone 6S/6S Plus or newer, you will be getting iOS 13 later this year, probably around September. The main feature that Apple is hoping everybody will notice is improved performance. The company says apps will open twice as fast on iOS 13, and app downloads will be up to 50% smaller, meaning you’ll be able to get new apps in half the time. If you have an iPhone with a FaceID camera for facial recognition, this should work 30% faster with iOS 13.

The pre-installed virtual keyboard will support swipe-based typing, meaning you simply drag a thumb or finger from letter to letter, instead of tapping each individual key. 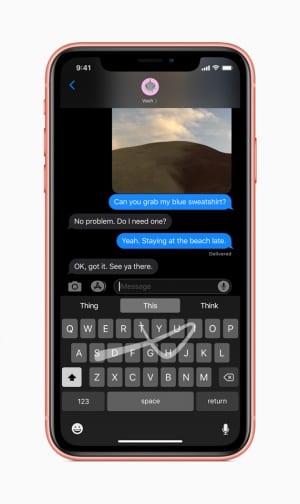 Elsewhere, Apple is introducing ‘dark mode’, which gives apps a more subdued look, making them less harsh on your eyes when you’re using your phone in the dark.

Other features include AirPods audio sharing, which lets you share what you’re listening to with anybody else also using the AirPods earbuds. This means the two of you can watch a TV show without having to share earphones. And if you have a HomePod smart speaker, you’ll be able to tap your iPhone against it and the music you were listening to on your phone will immediately start playing on your smart home speaker system.

The Maps app is also getting improvements, including 3D buildings and a better street-view experience.

It had long been rumoured, and it’s finally happening. iPads will no longer use the same version of iOS as the iPhone, and instead get their own exclusive features that make better use of larger screens.

Some highlights include the ability to open multiple windows of the same app – such as being able to compose an email in one window while still being able to see the rest of your inbox. Apple has also improved the home screen; you’ll now be able to add more app icons and add widgets – previously only accessible by swiping to another screen – to your main home screen. 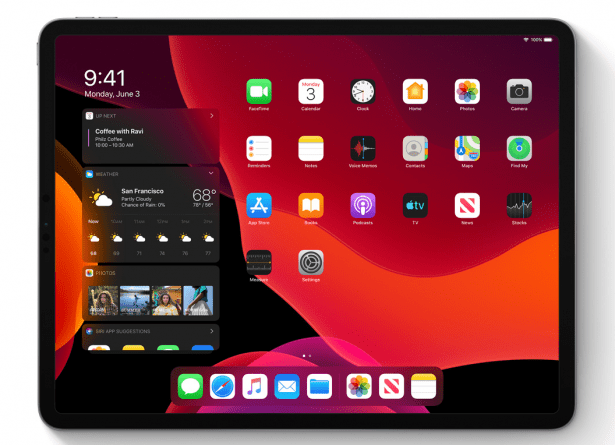 And perhaps most significantly, iPadOS will now properly support USB drives and SD cards (via the USB-C port – you’ll need an adaptor). This means you’ll be able to drag and drop files from these drives directly into your iPad’s file system. This was one of the weakest aspects of iOS on iPads, so the update will be hugely welcome, particularly for those who use their iPad for work.

The Safari web browser will now behave more like a browser on a laptop, showing full-size websites and integrating an easy-to-access download manager.

All of this, among other changes, is the first step towards iPadOS becoming a viable alternative to MacOS and Windows.

Ready to take the plunge on an Apple tablet? Our guide on which iPad to buy is the place to start.

3) MacOS Catalina – more accessible than ever

Apple has overhauled its voice control in MacOS, meaning you’ll be able to control more apps with just your voice if you have limited mobility. Buttons and numbers will now be labelled, so you can easily click on items even if you don’t know exactly how to refer to them by voice. 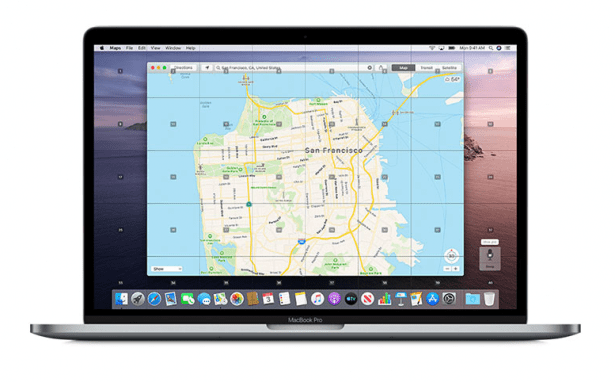 For those who need help with small text, there’s now a dedicated command for zooming in. Just hover over text with your mouse cursor and press the Control button, which will make a new window pop up with the text you selected shown in a sharper, larger font.

Screen Time, Apple’s digital health initiative, is now on MacOS. This means you can limit how much time you (or family members) can spend on certain websites, in specific apps or even chatting with specific people.

You can now also use your iPad in a mode called Sidecar. This connects it to your Mac device as a second screen, and you can extend it like a traditional second monitor. You can also make edits to pictures and designs using an Apple Pencil and the iPad’s touchscreen, and have those changes instantly appear on the screen of your main computer. 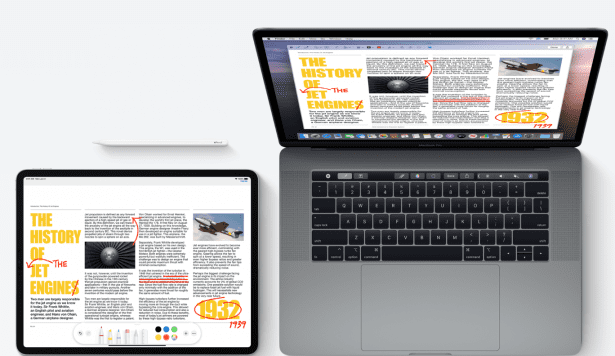 The Photos, Reminders and Notes apps have also been completely redesigned to make it easier to find what you’re after.

MacOS Catalina is currently in testing with developers, and will launch for the public later in the year.

Thinking about a MacBook? See our guide on which MacBook to buy.

In big news for households with an Apple TV device, TVOS 13 will soon support multiple accounts. This means you’ll be able to get separate recommendations and libraries for each person who uses the device. 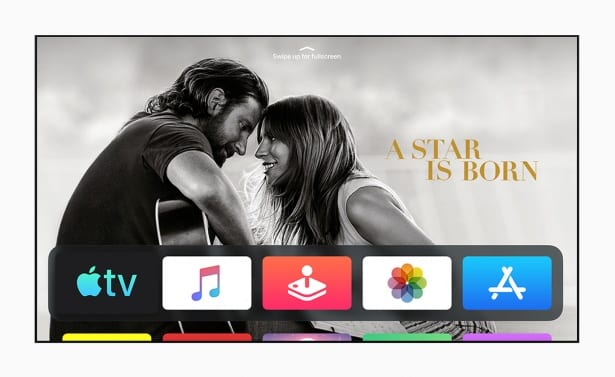 The home screen has also had a redesign, with apps now able to play full-screen trailers and previews for promoted content without you having to open the app.

The Apple TV box will also support Xbox One and PlayStation 4 controllers. This goes hand in hand with the Apple Arcade gaming service that the company launched earlier this year. 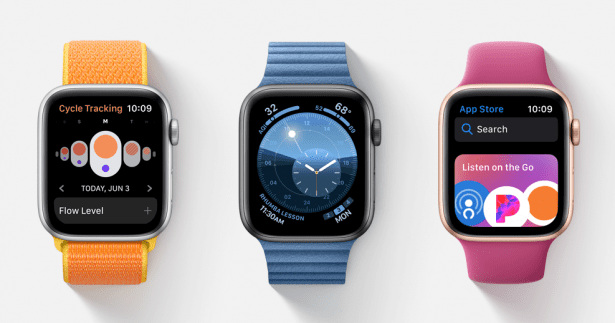 There will soon be menstrual-cycle tracking, allowing women to log and make notes on their cycle. This feature will also be available on the iPhone.

Apple is also adding features to measure how loud your environment is, warning you if you’re likely to damage your hearing. The company has also added Shazam song-recognition support, so you can set your watch to listen to what’s playing in the background and get an instant answer, right on your wrist. WatchOS 6 will launch later this year.