Panasonic has released two new full-frame mirrorless cameras which are aimed at professional photographers. But the Panasonic Lumix S1RM is more than £1,000 more expensive than the S1M, so does its mega resolution of 47.3MP really justify the huge difference in price?

We’ve put both models through our rigorous camera lab test to find out whether the pricier model is worth the investment.

The Lumix S1RM takes the stand as Panasonic’s flagship pro-level mirrorless camera, with a price to match. Compared to its sister model, the S1M, it has a super-high 47.3MP CMOS image sensor, meaning it’s perfect for professional, commercial and corporate photographers – those who need the very best still image quality. It also has the ability to record in 4K.

The S1M, like the S1RM, is a full-frame mirrorless camera, but is more than £1,000 cheaper. It has a 24.2MP CMOS image sensor and is aimed both at still photography and videography. It’s able to shoot full-resolution still photos at up to nine frames per second (fps) and 4K video at 60fps for up to 30 minutes, whereas the S1R has a shorter limit of 15 minutes.

Both cameras are packed with the latest high-end technologies such as in-body five-axis image stabilisation, for the sharpest of shots, which can also work in conjunction with compatible OIS lenses to minimise image shake even further.

However, the other main difference between the two is the sensitivity of the sensor. The S1RM has a maximum ISO sensitivity of 25,600, and advanced features and technologies which reduce picture noise and control colours and contrast, even when dealing with low lighting.

The sky-high resolution of the Panasonic S1RM promises ultimate detail, but how did it fare in our testing? And is there much difference between the qualities of pictures you’ll get with the S1RM vs the cheaper S1M? Read our full Panasonic Lumix S1RM and Panasonic Lumix S1M reviews to find out, and see our round-up of the key differences between the two below. 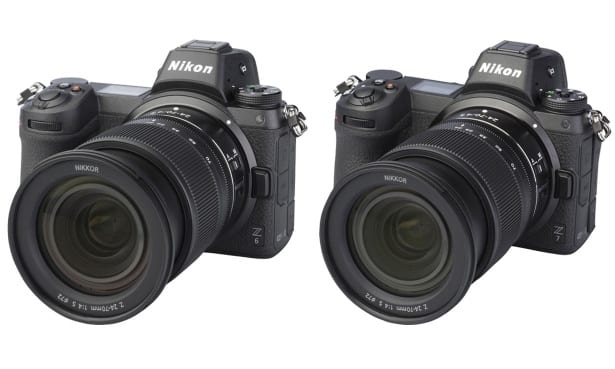 How do Panasonic’s debut full-frame mirrorless cameras compare to some of the other popular camera brands on the market?

We’ve also run the cheaper Nikon Z6 and the expensive Z7 full-frame mirrorless cameras through our lab tests. Both have the ‘Z mount’, which Nikon claims is the world’s widest full-frame lens mount, promising to take in maximum light and produce better quality photos.

Find out how they scored in comparison to Panasonic’s new pro models in our Nikon Z6 and Nikon Z7 reviews.

Is the DSLR market dead?

However, the latest and best mirrorless models have ‘hybrid’ autofocus systems, which rival the traditional, fast and reliable ‘phase detection’ autofocus modules which DSLRs use. Electronic viewfinders have also come a long way and our Best Buy mirrorless cameras have bright, usable viewfinders (without lag), in all lighting conditions. That said, there are ways in which the DSLR just can’t be beat – there’s a huge amount of accessories and lenses available, compared to those for the newer mirrorless cameras on the market.

Want to learn more? Read our advice guide on the differences between DSLR and mirrorless cameras.

Other new cameras on test 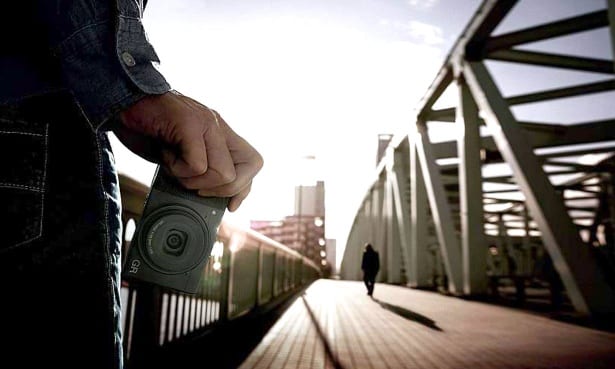 Alongside Panasonic’s mirrorless models, we’ve also run a bunch of other new launches through our lab tests: