Dash cams on Amazon’s Bestseller list are as cheap as £23 – but can they be trusted to provide good quality footage? We’ve put them to the test to find out.

Dash cams featured on Amazon’s Bestsellers list aren’t actually manufactured by Amazon itself, but are listed and sold by other brands. Most of them are not sold in physical shops.

Dash cams that earn themselves an Amazon Bestseller spot are typically quite cheap and hard to distinguish from each other.

We’ve put five of the most popular dash cams on Amazon, from brands including Toguard, Apeman and Orskey, through our tough, independent dash cam tests.

To find out whether they can compete with retail models, read our reviews below.

Want to know which model you should buy? Head straight to our best dash cams.

Dash cams from Amazon on test

The table below shows a comparison of the key specs for all five dash cams from Amazon. 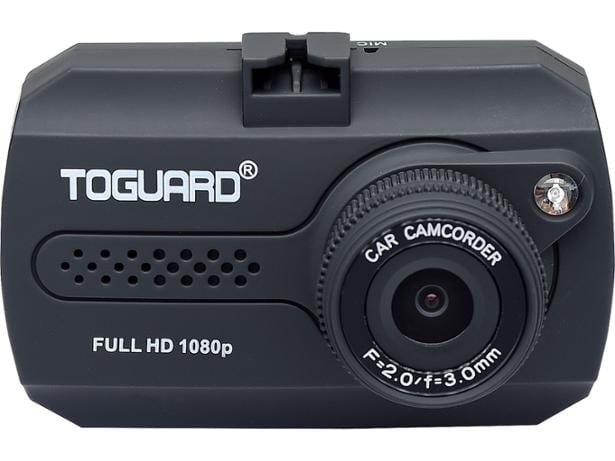 The cheapest dash cam of the bunch and one of the cheapest models we’ve tested. The £23 Toguard CE680 is a very affordable and compact dash cam from Amazon.

If you’re looking for extra features, you won’t get many – which is expected for its price. But it does have motion detection, which automatically starts recording if the dash cam senses movement. Plus it comes with a G-force sensor to protect recorded footage if it senses impact, such as from a crash.

You’ll also have up to 32GB of external storage space to save your footage to.

For such an incredible price, this dash cam will be a steal if it produces clear footage. Was it up for the challenge? Read our expert Toguard CE680 review to find out. 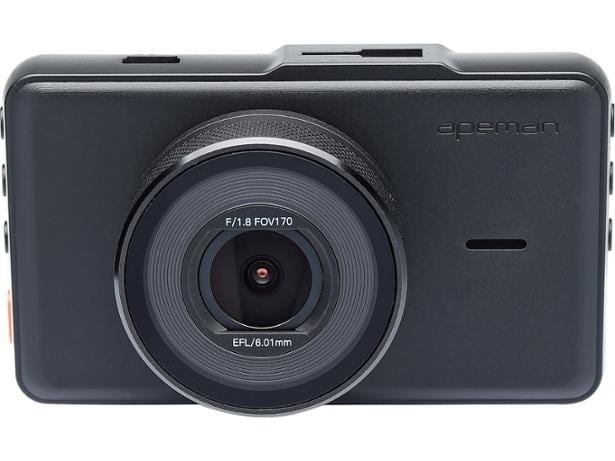 The Apeman C450 is also very affordable but manages to pack a 3-inch LCD display screen onto the rear of the device. This makes it a lot easier for you to review footage directly on the dash cam, without needing to use your computer or an app on your phone.

It’s also got an impressively wide field of view, going up to 170 degrees.

The C450 comes with a parking monitor, which works in the same way as ‘parking mode’, activating the recording function if it your car is bumped into while parked. It also has motion detection.

Apeman has a few popular dash cams on Amazon – is this one a winner? See our Apeman C450 review to discover the answer. 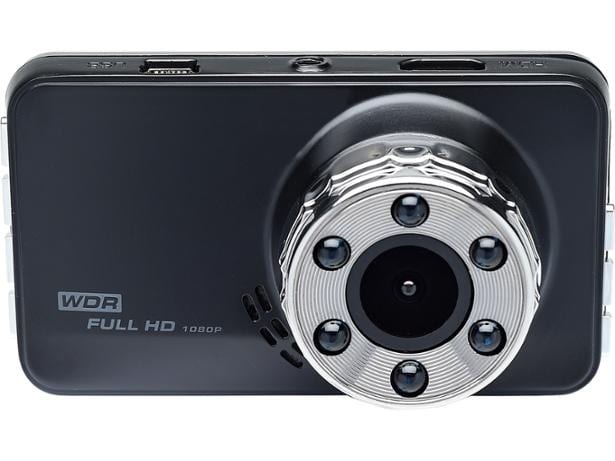 Another compact dash cam from Amazon, this time made by Orskey. The S680 will only set you back £33.

It would undoubtedly entice you with some of its features – it has a three-inch LCD display screen and a 170-degree field of view, allowing it to record a wide angle of the road ahead.

It also has a 6G lens and Sony image sensor, which aims to produce clear footage. Unlike most other dash cams, the Orskey S680 also sports six infrared LED lights to help the dash cam record better at night.

This dash cam records in Full HD which is typical of many dash cams on the market.

The Orskey S680 makes a clear effort to stand out next to other dash cams on Amazon, but does it produce clear recordings? Our Orskey S680 review reveals all. 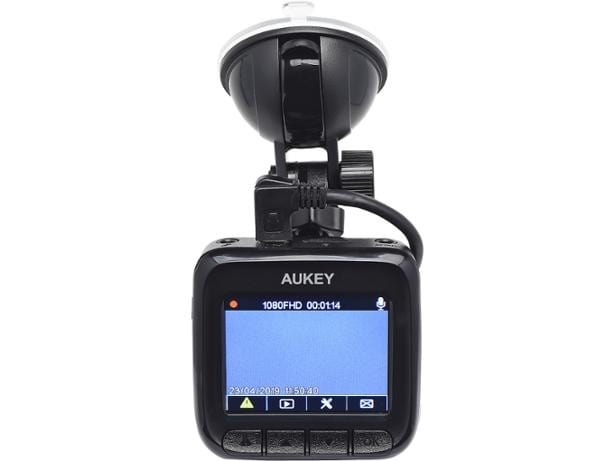 The very compact Aukey DR01 is pricier than the other dash cams from Amazon we tested.

The camera on the dash cam has a Sony IM323 sensor, which claims to produce ‘super sharp’ footage. Matched with its wide 170-degree field of view, the Aukey DR01 seems promising.

As far as features go, you’ll have an emergency recording function, functioning as a G-sensor, to record if it senses unexpected stopping or turning. It also has motion detection functionality.

This model is small but does still come with a two-inch display so you can watch your recordings directly on the device.

For £50, you’d be able to buy a dash cam from more well-know brands such as Halfords or Motorola. Are you better off spending your money with Aukey?

See our Aukey DR01 review to find out whether this dash cam is worth the money. 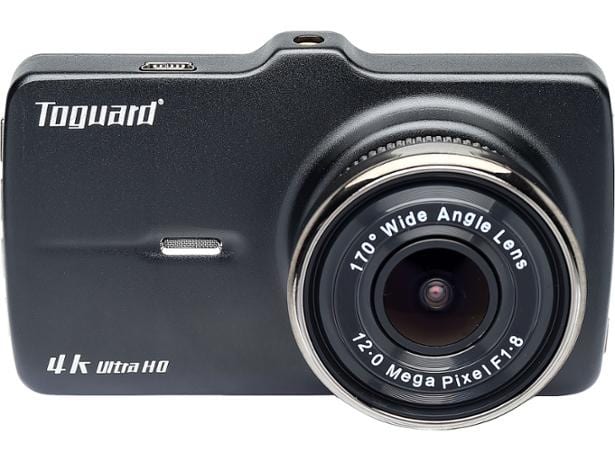 The Toguard CE50 is more than twice the price of the Toguard CE680, but its specs seem to suggest why.

This dash cam claims to have a maximum recording resolution of 4K Ultra HD – which is incredibly impressive for its price.

The CE50 has a large three-inch display, so you won’t have to faff about with transferring footage to watch it. For features, you’ll have parking mode and collision detection functionality (working in the same way as a G-sensor).

It also has a 170-degree field of view, like a few of the other dash cams from Amazon, which is good for its price.

It looks great on paper and, compared to the cheaper Amazon dash cams on offer, it’ll certainly turn heads. But how well did it perform in our tests?

See our Toguard CE50 review to see whether it’s worth your money.

As well as Bestseller dash cams found on Amazon, we’ve also recently tested models from some of the bigger manufacturers such as:

We’ve put 79 dash cams through their paces in our rigorous lab tests. To choose your perfect model, take a look at our dash cam reviews.