New Which? research has revealed widespread confusion over the PPI claims process – just weeks before the final deadline for making a claim.

We surveyed 2,084 people from across the UK to understand how prevalent misconceptions about PPI are in the general population and found widespread lack of knowledge and awareness over the PPI claims process.

Out of nine true/false statements on common PPI misconceptions, in only two cases did the majority of people give the correct answer. 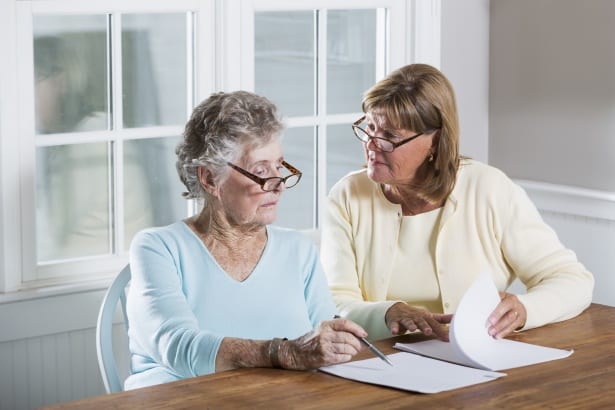 The overwhelming majority of respondents didn’t know that it is possible to claim mis-sold PPI on behalf of a deceased relative and that it is not necessary to complete all forms sent by the bank or provider in response to an initial claim.

Time is ticking to start a free PPI claim.

Bereaved families could be missing out

Only one in six people correctly said it is possible to claim mis-sold PPI on behalf of a deceased relative.

But the majority of respondents – almost two in three – said ‘Don’t know’ and one in five responded incorrectly. 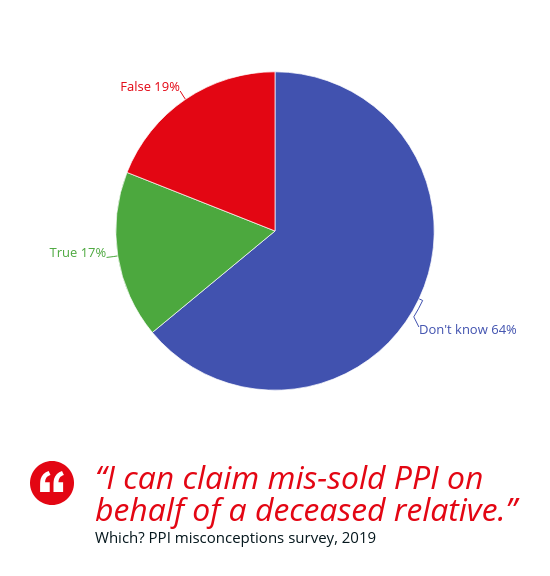 There was a low level of awareness even among those who’ve previously made a successful claim – 55% of them said they didn’t know if it was possible and 23%  thought this was untrue.

Generally if there is a will, and a grant of probate has been obtained, then all the executors named as the personal representatives of the estate on the face of the grant are authorised by law to bring a PPI complaint.

All the executors would need to sign the relevant forms.

Read our guide for more information on claiming PPI on behalf of a deceased relative.

One in seven people correctly said it is not necessary to fill in all forms sent by the bank/provider to claim for mis-sold PPI.

But nearly nine in ten couldn’t give the correct answer. 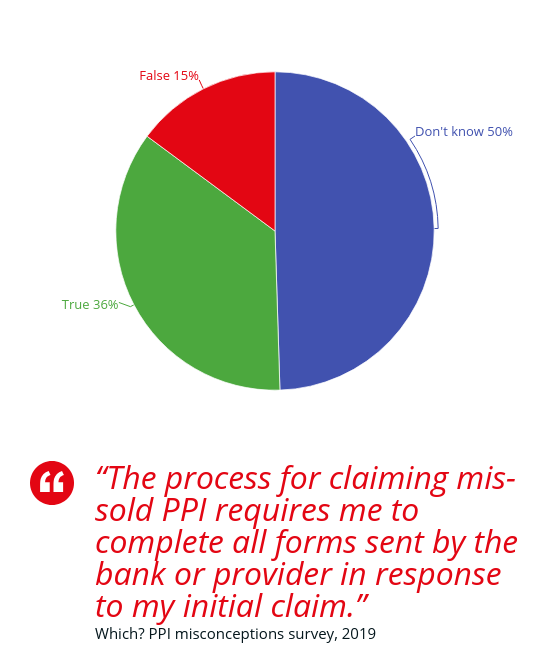 Three in five people who had already successfully made claim(s) in the past said it’s true, which means they may have completed the forms in full when they submitted their claim.

If your provider sends you long forms to fill out, fill in as much as you can remember and send it back – you don’t have to complete the whole form to progress your claim.

Keep all your money. You can start a claim for free using the Which? PPI tool.

Our research also found that one in five of members of the public had made a successful claim and that one in eight had one or more claims rejected.

But two thirds had never made a claim and these people were more likely to say they didn’t know or respond incorrectly.

While this could partly be down to people unaffected being genuinely disengaged with the PPI scandal, Which? is concerned that people entitled to a claim are missing out due to unawareness and the widespread lack of knowledge about how the process works.

Test your knowledge and find out if you could be entitled to a PPI payout. 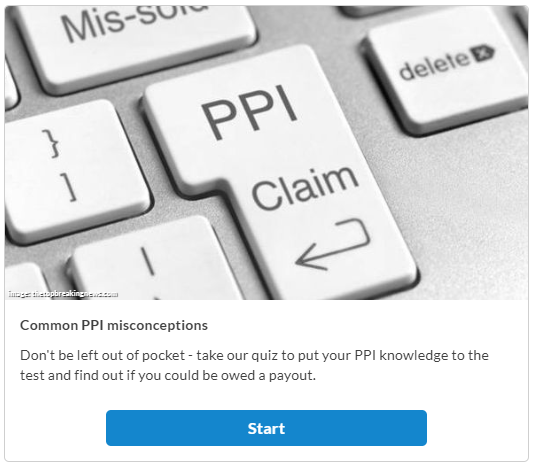