Four manufacturers rule the roost when it comes to TVs, but for many buyers the choice has narrowed to two brands: LG and Samsung.

We’ve seen what the Samsung sets are capable of in 2019 already. Now it’s LG’s turn to try and impress – and there’s no shortage of TVs to try and topple the competition.

From the C9 OLED range that’s stuffed with the latest picture and sound technology, to the high-end NanoCell LCD range and the more basic 4K TVs, LG has all bases covered. And we’ve just tested 28 of its sets, so it’s safe to say we’ve got our bases covered too.

So was it the OLEDs that left us with our jaw on the floor, did the NanoCell technology prove to be more than a gimmick, or did the cheaper ranges prove to be the unlikely heroes?

Browse more than 250 TV reviews to find the one for you. 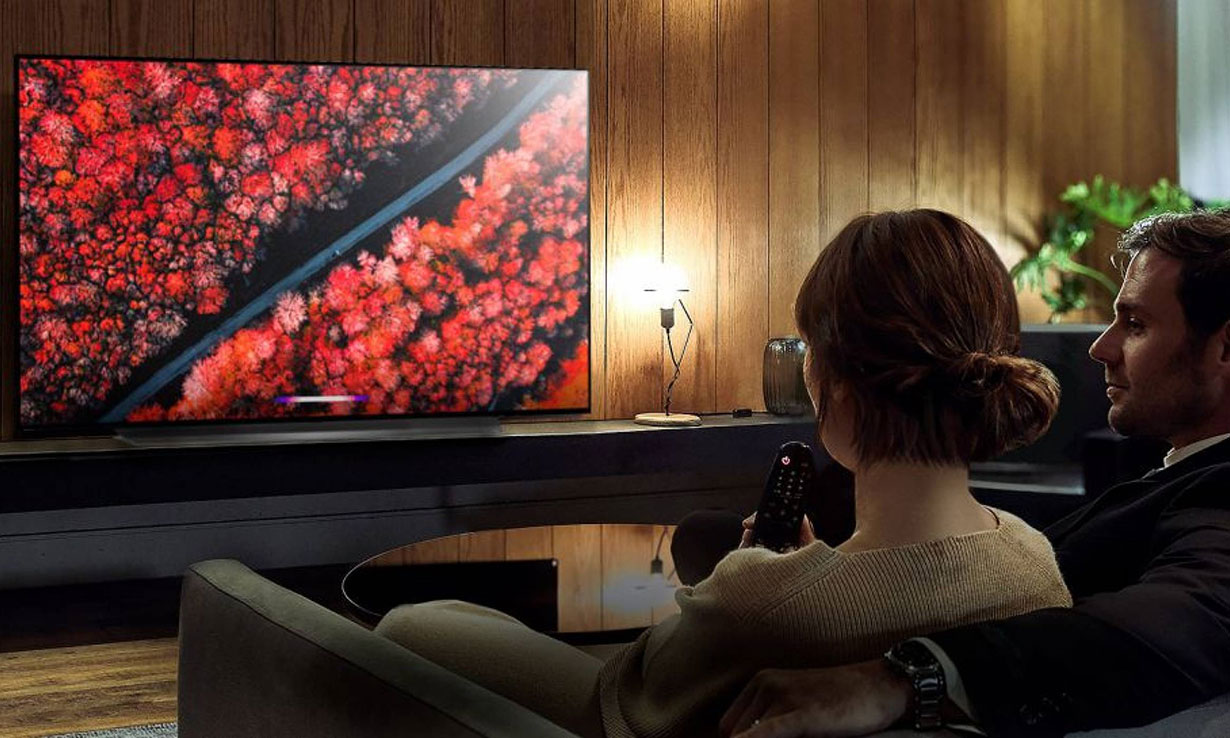 You’re going to see these TVs a lot. LG is advertising them and they will feature heavily in marketing that comes from the likes of Currys and John Lewis because their sumptuous design, high-end technology, and the mystique of OLED displays makes them desirable and expensive.

Not as expensive as you might think though – the 55-inch model is already £2,000. Yes, that’s far from cheap, but we didn’t see its predecessor reach that sort of price until long after its release.

‘The Most Advanced TV Ever’ – that’s the claim LG makes of its OLED range, and the technology inside looks capable of supporting it. The Alpha 9 Processor that powered last year’s C8 OLEDs has had an update and the second-gen chip is designed to be better at sharpening content from lower resolutions. This sort of tech is vital in the UK where so much of the content we watch is still standard or high definition and not yet 4K. 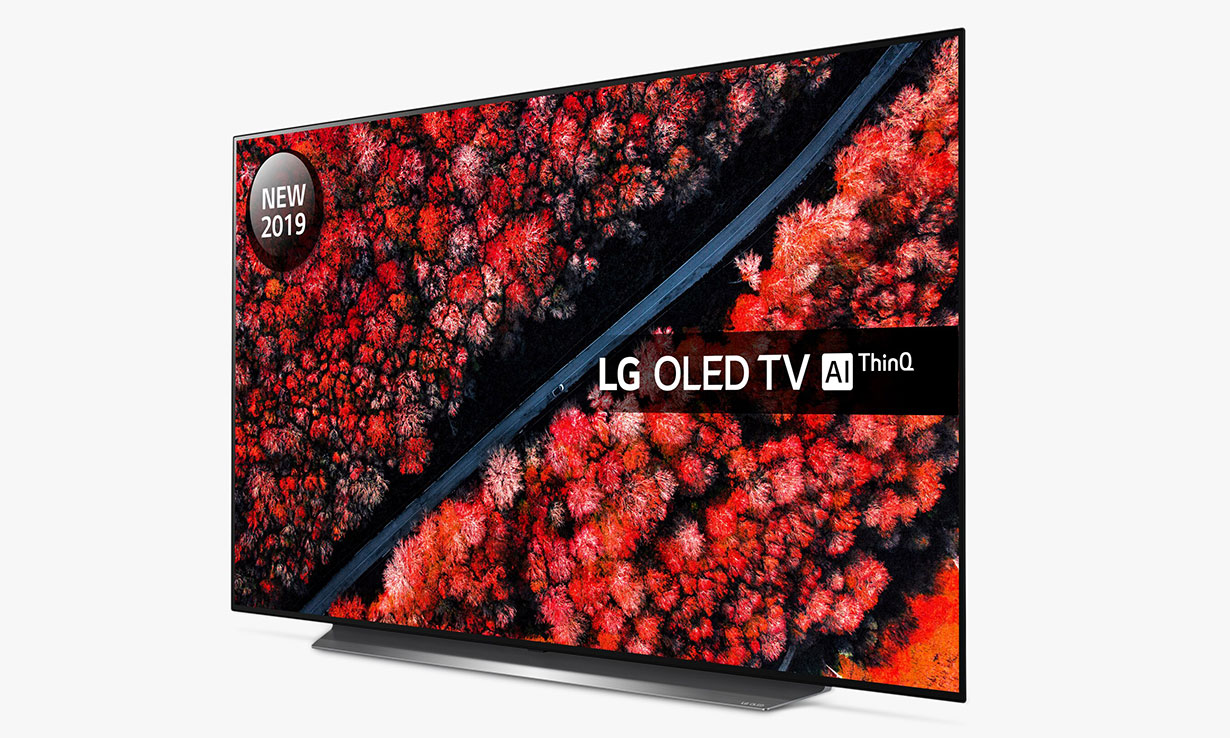 It’s not just picture quality that the chip has an effect on either; it helps the TV understand where it is in your room and where people are sitting to adjust the sound accordingly. This works in conjunction with Dolby Atmos sound processing, which simulates a surround sound effect.

Add to that Dolby Vision, one of the most advanced HDR formats available, plus the Magic Remote with smart onscreen pointer and some of the best voice control we’ve come across, and you’ve got a mighty impressive-looking TV.

With high-end TVs like these, the expectation is that they will be excellent and the challenge comes in being better than OLEDs from Sony and Panasonic, as well as QLEDs from Samsung.

Are they the best of the best? Read our reviews of the LG OLED55C9PLA and LG OLED65C9PLA to find out. 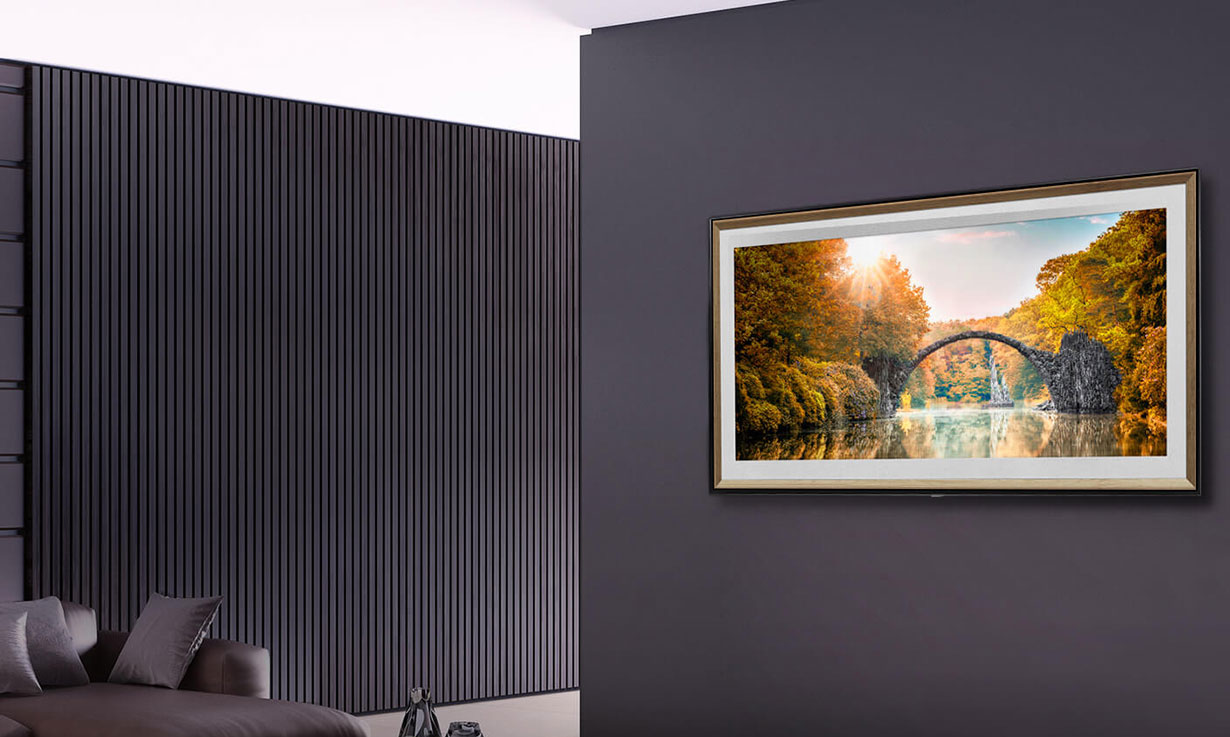 What exactly does NanoCell mean? Well it covers of almost every aspect of LG’s high-end TVs, including the design.

Sounds promising, but we’re no strangers to tech brands’ hyperbole, particularly when they are trying to justify the cost of more expensive ranges.

Impressively, there aren’t a vast amount of obvious technological differences between TVs in the NanoCell line-up. The only significant one is with the processor: the 8600 and 8500 ranges have the second-gen Alpha 7 Processor, which uses AI to analyse near enough everything you see and hear on the TV, making it look and sound as good as it can. It does so by referring to a massive content ‘lookup’ catalogue, which it uses as a reference to sharpen the image and enrich the sound.

The 8200 range has a quad core processor instead, which is still working hard to upscale the picture quality and make the audio sing, but doesn’t have the flashy AI lookup catalogue that the Alpha 7 does. It also supports fewer HDR formats and Dolby Atmos isn’t included either.

Are those losses keenly felt or is the cheaper 8200 range every bit as good as its Alpha 7-powered cousins? Click through to the TV you’re interested in from these ranges to see how it did: 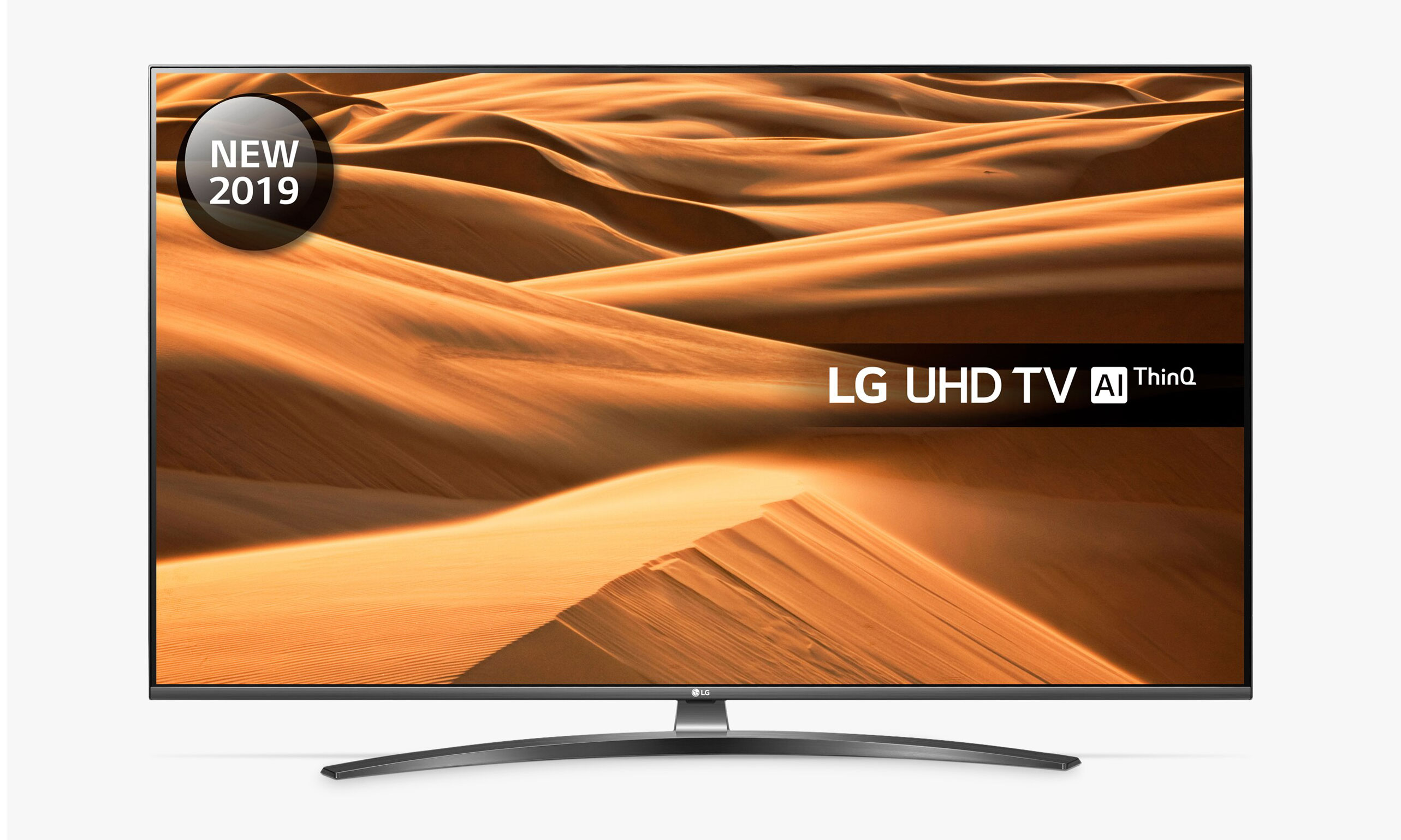 If a 43-inch TV is what you’re after then you need to look to LG’s lower ranges to find one. Thankfully they are plentiful; a third of the 15 TVs we tested from these ranges were 43 inches and one of them is the best we’ve tested in years.

The operating system is the same throughout LG’s entire 4K range; all these TVs support the same suite of HDR formats, so the only clear difference is what remote they use. The 7600 and 7500 TVs get the Magic Remote, which has a very useful on-screen pointer that you can use to select apps, channels and anything else that might be on the screen. It doesn’t come at the expense of traditional buttons either, so it really is the whole package. This remote does also work with the other range, but you need to buy it separately. 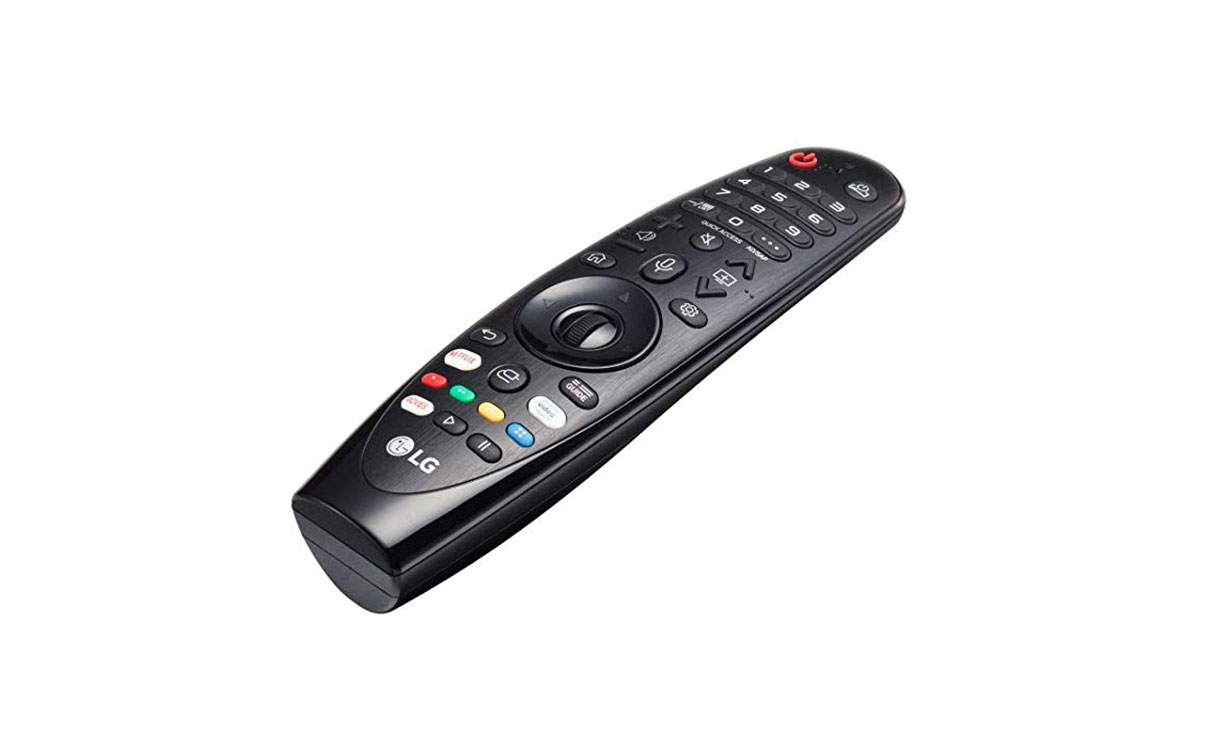 Since the remote is the only clear difference between these ranges it means there must be something going on under the hood to justify the differences in price. Our experts watch multiple scenes to check picture at every resolution, and listen to several more to assess dialogue clarity, as well as genres of music, to uncover the differences that aren’t obvious just from looking at a spec sheet. So which of LG’s cheaper ranges impressed us most?