Our research into the UK’s biggest TV and broadband providers has found that most customers have experienced at least one issue with their service over the past year.

The survey of 3,800 people signed up with six of the UK’s major TV and broadband providers found that 70% had experienced an issue with their provider. Price increases were the biggest complaint, affecting 44% of all respondents. Frequent internet connection drop outs and very slow broadband speeds were also among the top complaints, affecting around one in six.

See how your provider fared in our review of the best and worst broadband and TV providers for 2019.

Whether they were signed up with BT, EE, Plusnet, Sky, TalkTalk or Virgin Media, the majority of customers had experienced at least one issue with their provider.

Virgin Media customers were the most likely to have had problems – only 24% said they’d had no concerns at all. The most common complaint was price hikes – 58% said their tariff had risen in the past 12 months. Virgin Media customers were also significantly more likely to say they’d been left without a connection than customers of other providers – 19% of those surveyed said theirs had dropped for hours or days at a time.

However, while Plusnet customers had fewer issues overall, they were far and away the most likely to complain of difficulties contacting their provider – this affected 24%. EE also came up short in one category – its customers were more likely to have experienced problems with their supplied equipment than customers of the other providers.

Our TV and broadband provider reviews have plenty more information on customer satisfaction. 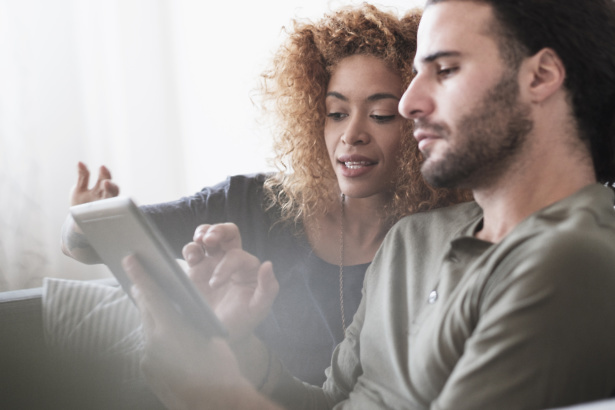 Is it time to switch TV and broadband provider?

Deciding whether to switch TV and broadband provider is a little more complicated than with standalone broadband – you need to consider the speed and reliability of connection as well as the television channels on offer. For more advice, read our guide on how to get the best TV and broadband package.

If you’re happy with what’s on offer with your current provider, but are one of the 44% who have been affected by a price rise, consider haggling. It can sound daunting, but providers expect it and reserve the best deals for those who do haggle. Plus, the fact that you subscribe to more than one service will make you a customer they would be keen to keep. For more advice read our tips on how to haggle for the best broadband deal.