Mobile network operator Three has today switched on its 5G service in parts of London, and is taking on established names including BT, Sky and Virgin Media in an attempt to compete in the increasingly crowded broadband market.

The service is currently only available for broadband customers – mobile customers have to wait until at least later on in the year. But 5G broadband, if it’s fast, cheap and widespread enough, could prove a tempting alternative to fibre in the near future. We look in more detail at this new offer from Three to see if it’s worth taking a punt on.

Read more on our picks for the best and worst broadband providers for 2019.

What is Three’s 5G broadband all about?

Three’s 5G broadband will initially only be available in parts of London. It costs £35 a month on a 12-month contract and has no line rental or installation costs, with the router only requiring a Sim card. With free next-day delivery as well (same-day delivery is also available at £20), Three’s 5G service offers real viability as an immediate solution for those in need of a quick connection.

Three claims its 5G broadband will have an average speed of 100Mbps, putting it in the ultrafast broadband category (although that speed can vary depending on the signal quality and the number of users). The map below from ISPReview shows the initial coverage areas where 5G broadband will work. 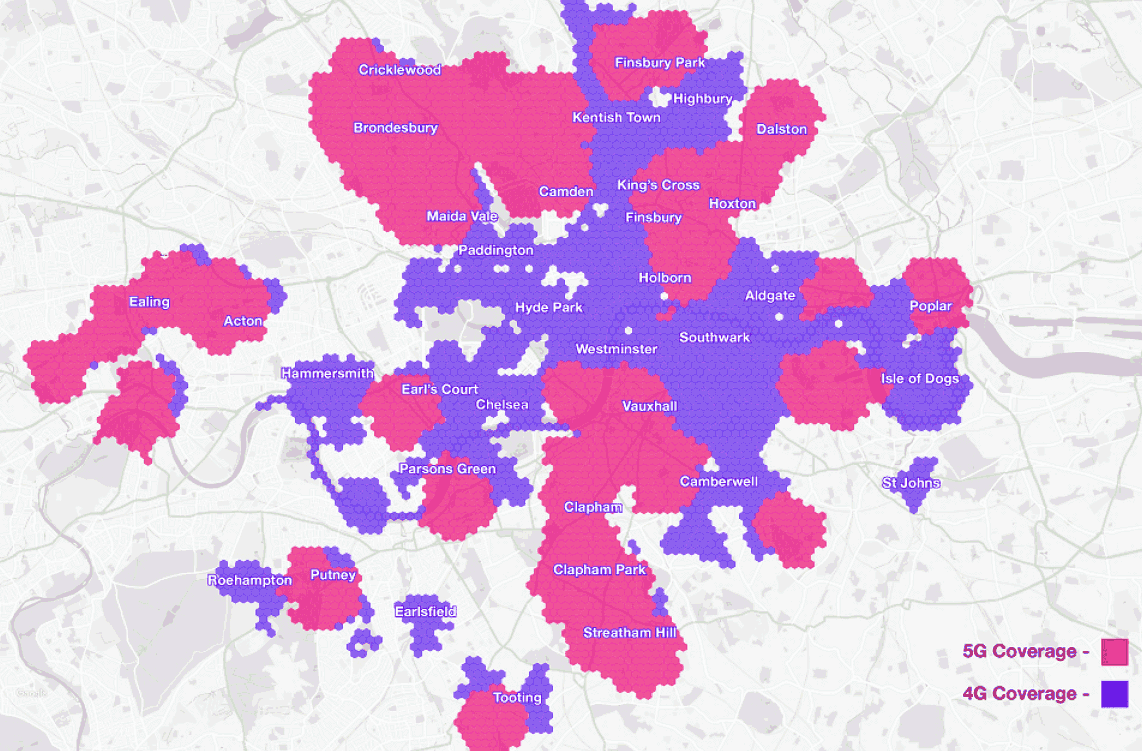 With 5G signals still exceptionally patchy, it’s difficult to see how often it will be able to reach 100Mbps, although advertising regulations state that the average speed given must be the speed available to at least 50% of customers when the network is busiest (which is around 8-10pm).

In the near future, Three hopes to become the biggest 5G network and has currently secured the most spectrum (the radio waves used to carry the 5G signal to your devices) in an attempt to reach that target.

See how the big four are faring with the current standard in our guide to which mobile phone network has the best 4G signal.

The table below compares Three’s offering with popular exclusive broadband deals available through Which? Switch Broadband.

As you can see, Three still has some way to go in terms of offering competitive pricing when compared with the offers available on Which? Switch Broadband, with all but BT offering their package at a lower price.

However, it’s still early days, and with 5G planned to spread to 22 other cities and towns including Glasgow, Cardiff, Liverpool and Nottingham, appeal could grow considerably in the near future. 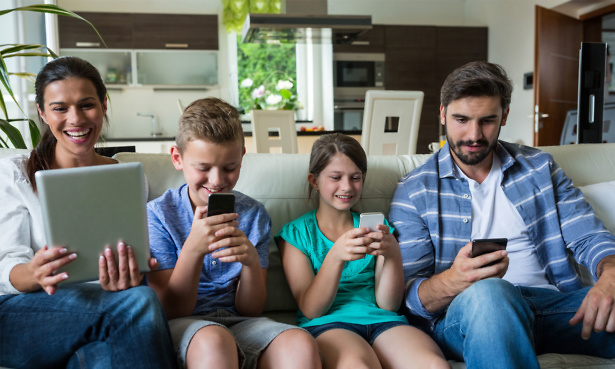 Three plans to switch on its 5G network for mobile phones later this year, and is already selling the Huawei Mate 20X 5G and Samsung Galaxy Note 10+ 5G in preparation. Three has kept its prices for 5G Sims at the same as 4G and, unlike Vodafone, it has not introduced speed caps.

That means that a 5G Sim with unlimited data on a 24-month contract would cost £10 for the first six months and then £20, which is a very competitive deal and shows the confidence it has in its 5G network.

Our comprehensive review of Three Mobile covers everything from how easy it is to contact to value for money and signal information. See how it ranks against other providers such as EE, Vodafone and Giffgaff.