When it’s hot, don’t be fooled into thinking that your energy bill is on ice. If you have an air conditioner or hot tub, your meter will be guzzling power.

But the bigger your bill, the more money you could potentially save. High energy users could cut around £562 from their bill over the next year, while low users could spend around £294 less – both compared with the current price cap on standard tariffs.

Plus if you have a holiday home, where you only spend a few weeks a year, you could be better off with a gas and electricity deal without a daily standing charge.

Head straight to the cheapest deals for

Or you can compare all of these gas and electricity prices with our independent comparison service, Which? Switch. 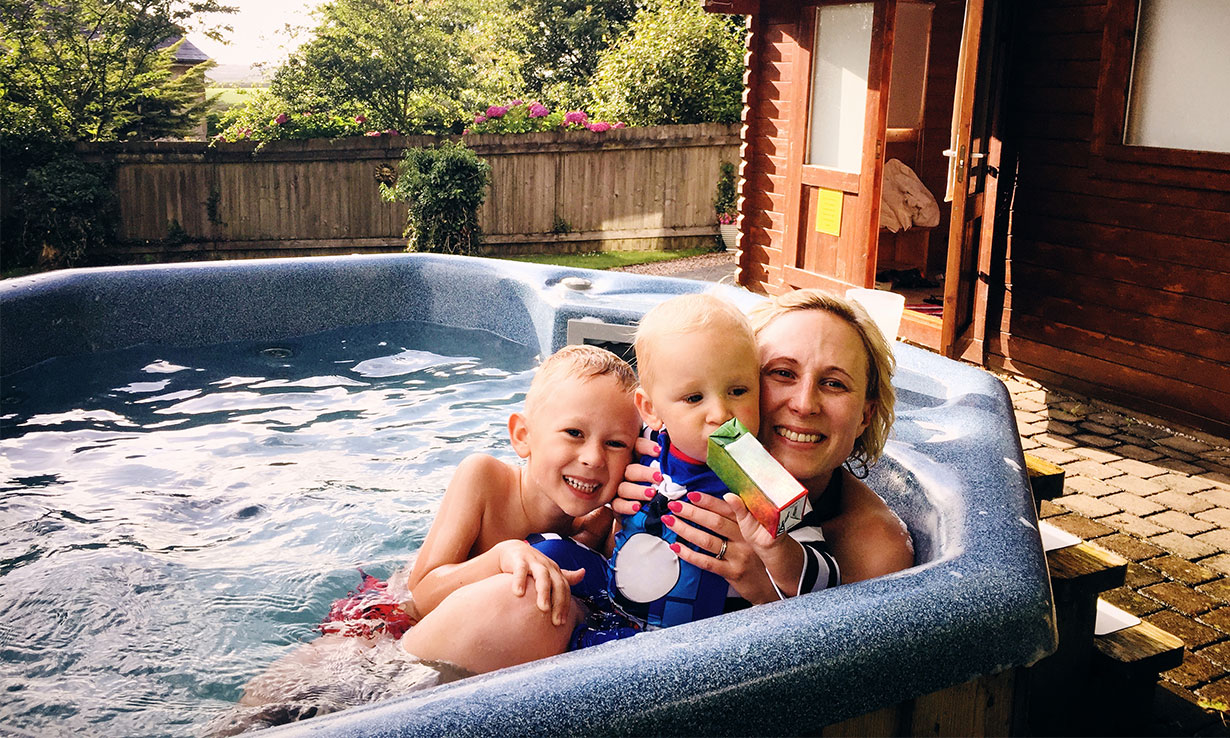 Below we’ve listed the five cheapest gas and electricity deals for this month, based on the price for a year for a household using a medium amount of energy.

You’ll see the annual average price and how much you could save compared with the current price cap. At the moment this is set at £1,254 on average per year for homes using a medium amount of energy on standard or default tariffs. Many of the biggest firms are charging this amount, but it’s predicted that it will be cut by around £70 from autumn.

Even so, in comparison to the price cap, you could still save over £300 by choosing the cheapest deal.

Your exact spend depends on how much gas and electricity you use.

Three of the five cheapest deals are from Outfox the Market. Two are variable deals and so have no exit fees if you want to switch again. But the price can change if the company decides to raise or lower its prices. The fixed deal has no exit fees attached to it either.

Energy supplier Green is one of the newest on the market, while Orbit Energy is also a relative newcomer. In fact all three suppliers were too new to get a customer rating in our latest energy satisfaction survey. So we can’t vouch for how good their service is.

If customer service is important to you, alongside price, see the best and worst energy companies, according to their customers. 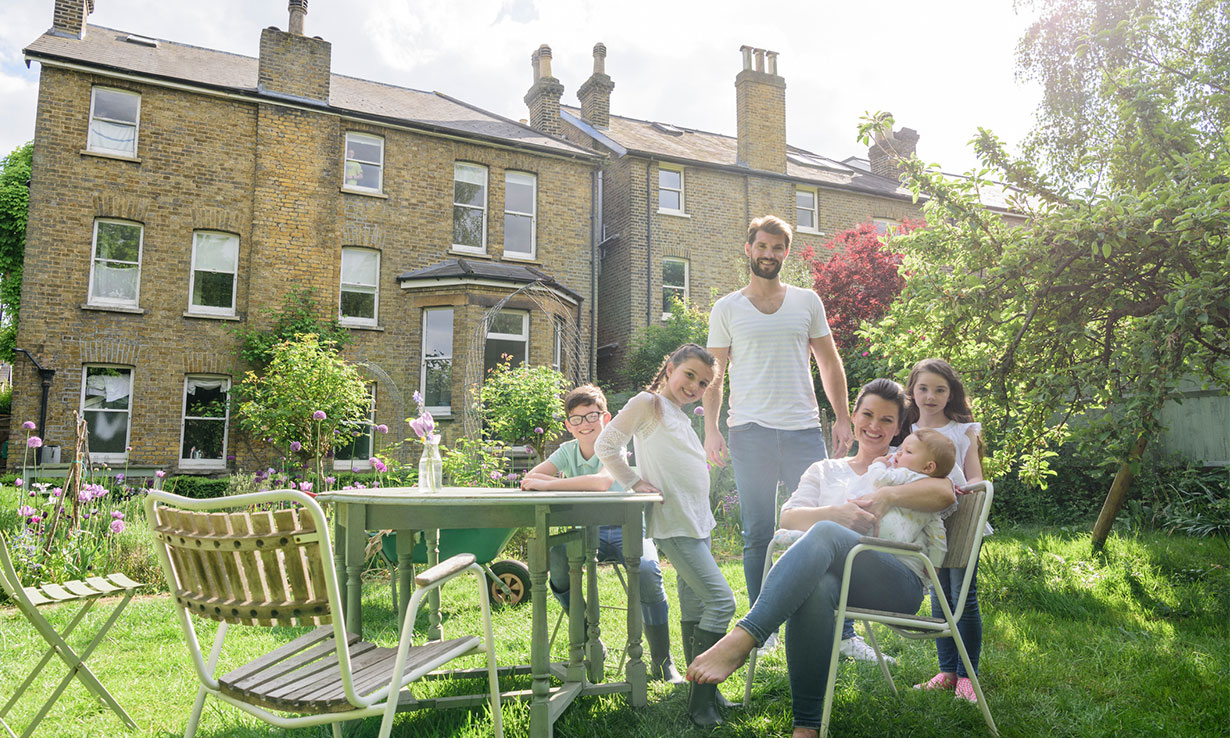 If you’re lucky enough to have a hot tub in the garden, resort to air conditioning when temperatures spiral upwards, or have a large home or family, you’re likely to use more gas and electricity than average.

The deals listed below are the cheapest on sale now for high energy users. They could help you cut around £562 from your annual energy bill, in comparison with the current level of the price cap.

The cheapest five deals are the same as those for medium users, though not in the same order. None have exit fees, so you can leave before the end of the deal, penalty-free. Four of the deals are variable, which means the price could go up or down if the company changes its prices.

If you’d rather know that your prices will be steady, consider a fixed deal.

As well as switching to a cheaper deal, check our 10 tips to cut your energy bills. 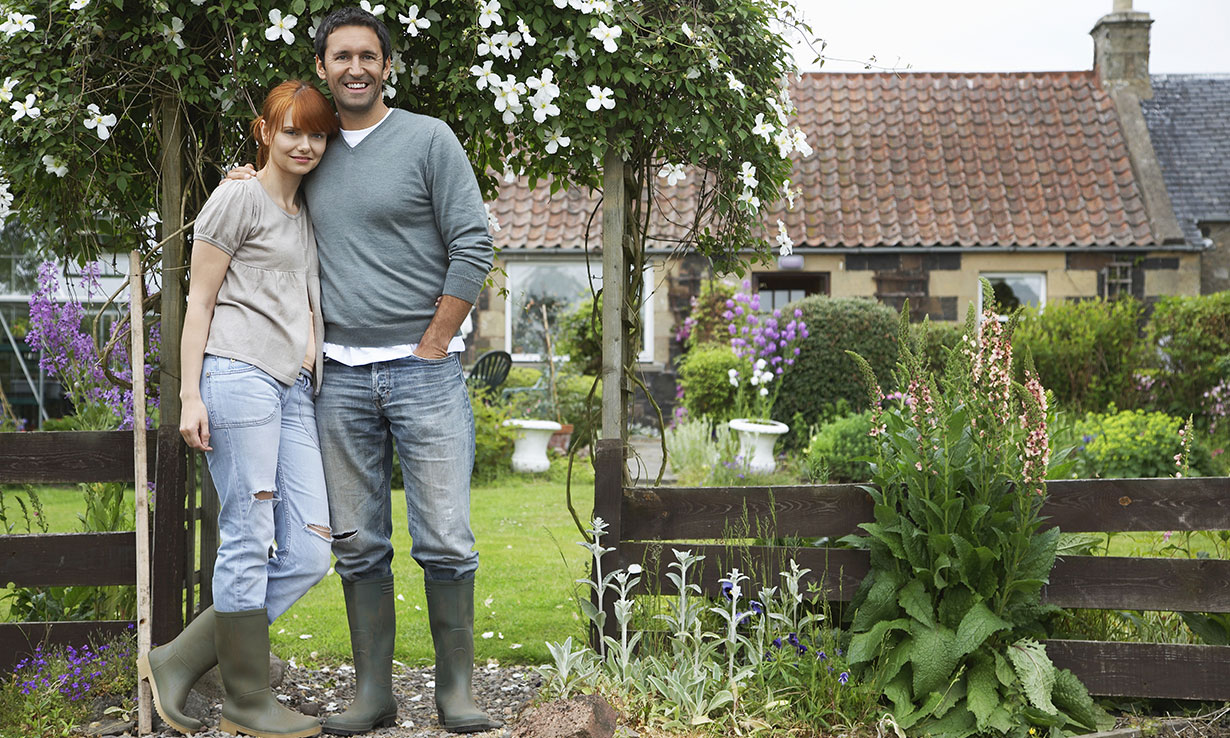 Smaller homes, including flats, and households of fewer people are more likely to be low energy users. You might also fit into this bracket if you and your home are particularly energy efficient.

If so, there are potential savings of £294 per year if you choose the cheapest deal compared with a deal at the level of the price cap.

Three of the top five cheapest deals are the same as for medium users. However, the tariffs from Avro Energy and Nabuh Energy work out relatively cheaper for low users, compared with those who use more gas and electricity.

None of the tariffs have exit fees so you’re free to switch during the tariff if you find a better deal.

Only Avro Energy was big enough to be included in our most recent energy companies satisfaction survey. Find out what customers think of Avro Energy. 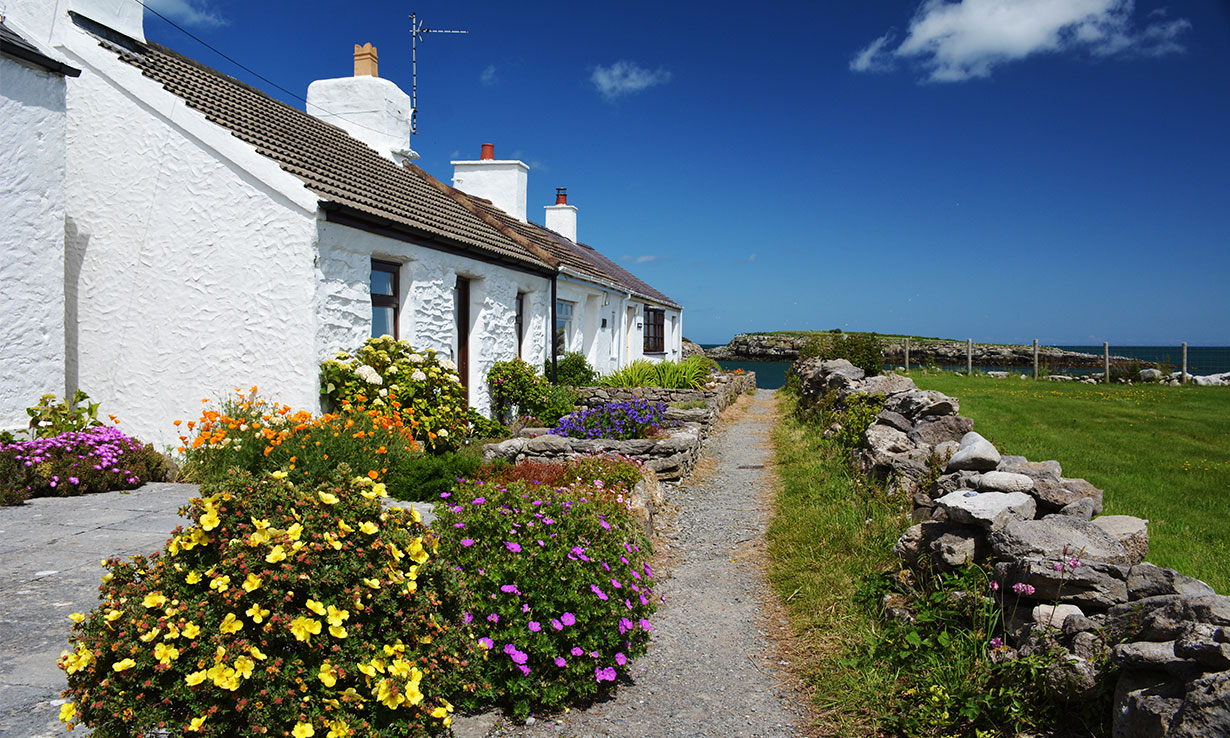 Most energy deals are made up of two elements:

You’ll pay the standing charge regardless of whether you use any energy. So if you have a second home or holiday home where you don’t live for much of the year, it might help cut your bills to choose a tariff with no standing charge. This means you only pay when you use gas and electricity.

Few companies offer these but we’ve rounded up those currently on sale to help you decide whether this is the right option for you.

Energy tariffs with no standing charge

For example, Ebico’s tariff above charges 25p per unit of electricity. If you live in the property for around three months of the year, it will cost you around £250 (based on a quarter of a low user’s annual usage). But if you spend the whole year there, it would cost you £1,006 (again, based on a low user’s annual amount) – so you’d be better off with a different deal.

So, before you switch, compare gas and electricity prices based on the amount of energy you use in the property each year. You can find this on your annual statement, latest bill or in your online account. 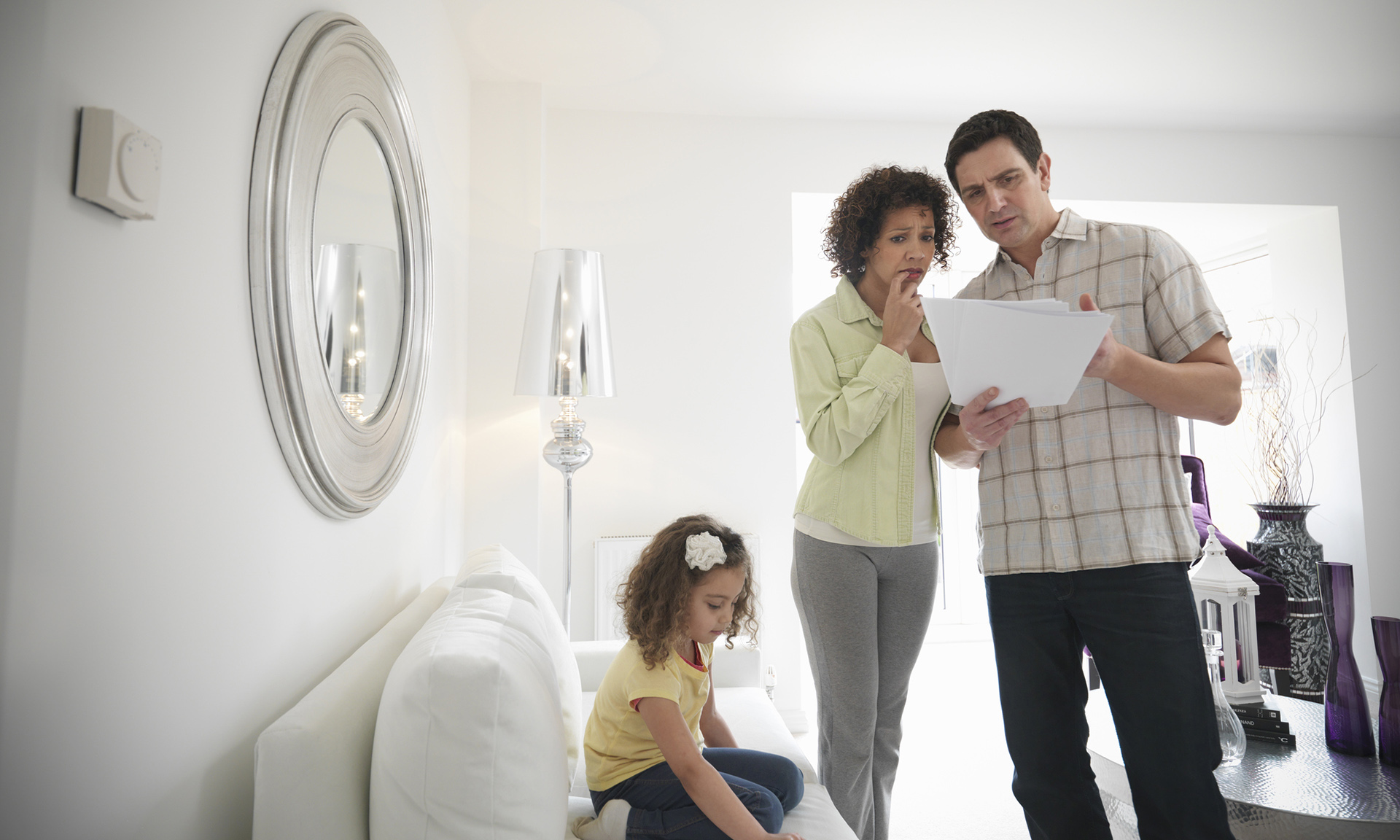 Winter is coming: a warning

There’s a price cap currently limiting the amounts companies can charge customers who are on standard or default (or prepayment meter) deals. The level of the cap is expected to be cut next week, and come into force from 1 October.

But if you’re on a price-capped tariff, it doesn’t mean you’re getting good value for money, as we’ve shown above.

Plus, if you’re on a fixed deal, the price cap doesn’t apply to you. This means that companies can still sell fixed deals which cost more than their price-capped tariffs.

Typically, prices increase in winter as the cost of wholesale energy is higher. So don’t wait until then to look for a cheaper fixed deal.

Prices are based on a dual fuel tariff available in all regions in England, Scotland and Wales paying by monthly direct debit, with paperless bills.

Energy use is based on Ofgem’s annual average figures for annual usage:

Data is from Energylinx. Price given are averages across regions, rounded to the nearest whole pound and correct on 1 August 2019.