The time is ticking for British holidaymakers to renew their passports, which could need as much as 15 months’ validity in the event of a no-deal Brexit.

As we reported earlier in the year, some passports won’t be accepted for travel to Schengen Area countries, such as Spain and Italy, if the UK leaves the EU without an agreement on 31 October 2019.

With the UK government on holiday until September, that scenario is looking increasingly likely.

It could subject British holidaymakers to existing rules for visitors from non-EU countries travelling to Schengen Area countries – 26 European countries that have officially abolished passport control at their mutual borders. It’s worth noting that this does not include Ireland.

The rules require that passports must have been issued within the past 10 years and have at least six months’ validity remaining on the day of travel.

Until recently, UK citizens who renewed their passport before it had expired had any remaining validity added to the validity of the new passport, up to a maximum of nine months.

However, these nine months, or any period beyond 10 years, will not be valid for travel to Schengen Area countries. 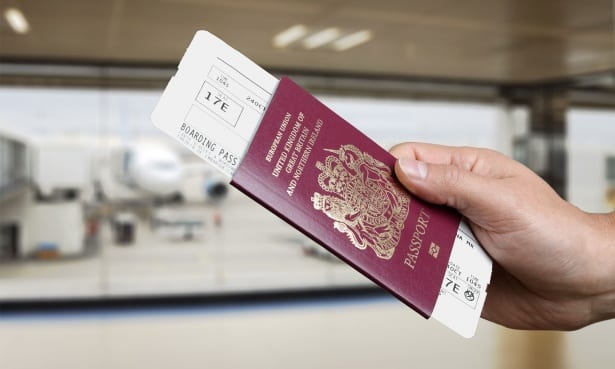 To be on the safe side, you can check if you need to renew by using the government’s online Passport Checker.

The Passport Office currently advises applicants that renewals can take up to three weeks, meaning that Britons have until early October to apply if they plan to travel immediately after Brexit.

It also warns that an application may take longer if more information is needed or your application hasn’t been filled out correctly.

While it should take three weeks for your renewed or replaced passport to arrive, the closer we get to a no-deal Brexit on 31 October, the busier the Passport Office is likely to get as more holidaymakers realise they need to renew.

In response, a Home Office spokesperson said: ‘HM Passport Office will have the appropriate resources in place to handle the extra renewal applications, in addition to its normal volumes.’

Which? cuts through the noise to find the facts. Our practical and impartial consumer advice, rigorously researched and regularly delivered by email, can help you prepare for when the UK leaves the EU. Sign up for email updates.