Our research has shown there can be huge differences in the amounts paid by TV and broadband customers – with Sky and Virgin Media customers far more likely to be paying more than £1,000 each year for their bundle than customers with other providers.

Sky customers are most likely to pay between £75 and £100 each month. A third of Virgin Media customers pay the same, while another third shell out between £50 and £75 monthly – the amount also paid by the greatest proportion of BT customers. By contrast, most of those on EE, Plusnet and TalkTalk pay between £25 and £50 each month.

But the price of bundles isn’t everything – to see how the different providers stack up when it comes to customer service, broadband speed and value for money, head to our round-up of the best and worst TV and broadband providers.

Which TV and broadband provider is cheapest?

But, overall, three quarters of respondents told us they were paying more than £50 each month for their TV and broadband package. This is because Sky and Virgin Media are the two most dominant players in the market. Both offer something special – Sky has a huge number of channels, while Virgin Media offers some of the fastest broadband speeds.

How to save on your TV and broadband deal

If you’re not married to your current TV and broadband deal in particular – or are looking to sign up to one for the first time – it’s worth exploring what else is available. Use Which? Switch broadband to compare the deals available where you live.

If you’re not keen on switching, consider how many channels you actually watch. Some providers will allow you to tailor your subscription monthly. For example, you could opt for Freeview and only subscribe to sports channels during specific seasons.

Another option is to move to a streaming service such as Amazon Prime or Netflix, or other services that allow you to subscribe for shorter periods. If you’re not with Sky, or are thinking of moving away and want to know how to access some of its content, read our guide on how to watch Sky TV without a subscription. 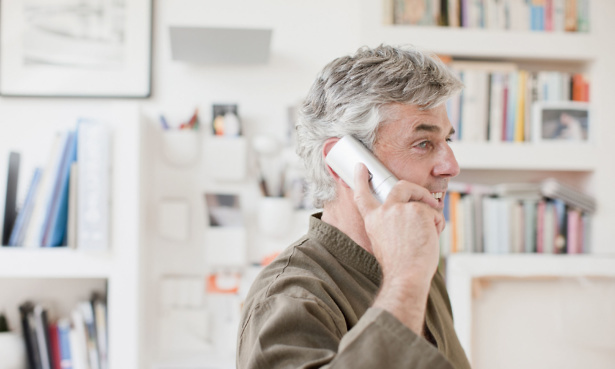 If you haven’t already done it, negotiating with your provider is also worth trying – providers expect customers to haggle, and they reserve some of their best deals for those who do. Yet many of us aren’t giving it a go.

The fact that you subscribe to more than one service will make you a customer who your provider will be keen to keep. Read our guide on how to haggle with your broadband provider to find out how it’s done.