As many as 210,000 customers of mobile network Three are paying an annual ‘loyalty penalty’ at a cost which could be as high as £32.4 million, according to Citizens Advice.

The charity has called on Three to stop penalising its customers for their loyalty, and to join the other major mobile providers, who have all agreed to voluntary commitments to better protect loyal customers.

See how well Three ranks in our list of the best and worst mobile networks.

How much extra is Three charging customers?

Using publicly available data, Citizens Advice found that between 154,000 and 210,000 customers are paying a loyalty penalty each month, with each customer being penalised, on average, by £10 to £13 a month. This works out to be between £1.5 and £2.7 million a month overall.

The revelations come after Three was outed as being the only major provider who refused to apply any discounts to its out-of-contract customers when asked to do so by the telecoms regulator, Ofcom.

‘It’s unacceptable that Three still thinks it can penalise its loyal customers by over a million pounds every month. It cannot continue to bury its head in the sand.

‘All eyes will be on Three to see if it puts this right and agrees to stamp out the loyalty penalty.’ 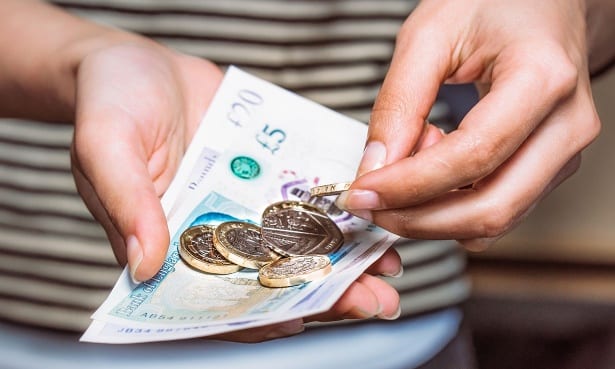 What is the loyalty penalty?

The loyalty penalty is a term used to describe the difference between what longstanding ‘loyal’ customers pay and what new customers pay for the same service.

The penalty sees customers lose out, with mobile contracts just one example of many areas where customers overpay for their loyalty.

In the case of mobile phones, a loyalty penalty could see customers continuing to be charged for the cost of a handset after it has been fully repaid – which typically occurs at the end of the initial contract period.

Why isn’t Three on board?

A Three UK spokesperson told us in July: ‘We want consumers to engage with the mobile market, switching providers that don’t work for them and finding the best deals to suit their needs. That’s why we have worked closely with Ofcom to encourage consumer engagement, particularly around auto-switch reforms, end of contract notifications and best tariff advice.

‘We do not believe Ofcom’s proposal will encourage engagement amongst consumers.  Instead, it risks creating a stagnant market whereby consumers are not encouraged to shop around for the best deal at the end of their minimum term.’ 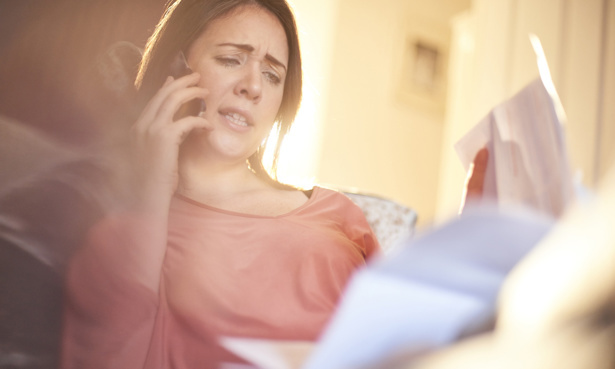 What can I do if I think I am being ripped off?

At the end of a typical phone contract, mobile networks should generally decrease your monthly price to the cost of the bundle only, since the cost of the handset has now been paid off. If this doesn’t happen, there’s a good chance you will be overpaying on your mobile bill.

There are a number of options available to you:

If you do want to keep your phone and change providers, you may have to unlock it. All Three phones issued after 2014 are unlocked as standard, which means you can use a Sim card from any other network. Other providers do charge for the service though, so it’s worth checking if you’re shopping around for a better deal elsewhere.

Read all our mobile provider reviews to get the full picture of your current provider, or one you’re thinking of switching to.