Air purifiers are getting increasingly popular, as we become more and more aware of the dangers of air pollution. Yet they’re often big-budget and bulky, ruling them out for those who don’t have the money and floor space to spare.

Will the cheap, compact Puripod make clean air available to the rest of us? It’s designed to clean the air in your room of cigarette smoke, cooking smells, pet smells, airborne bacteria and viruses – all for the modest price of £24.99.

Too good to be true? Read on to find out more.

Just want to know which air purifier is best? Go straight to our list of Best Buy air purifiers. 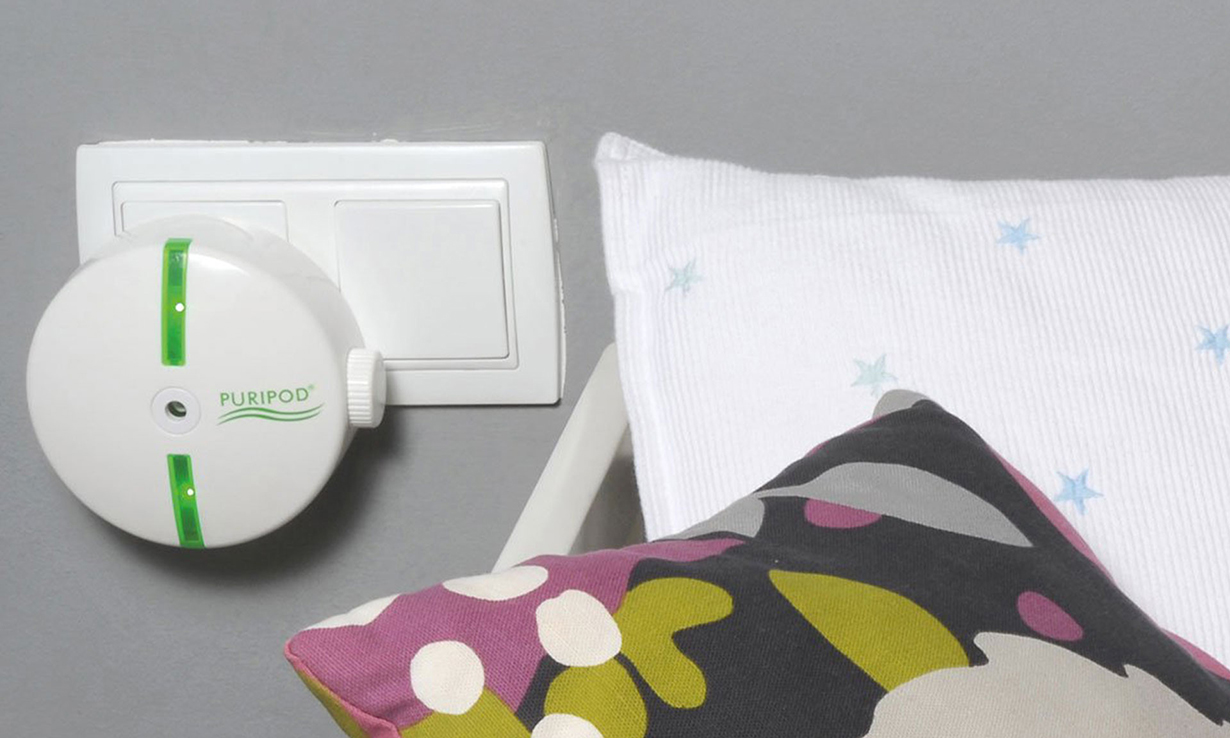 It’s suitable for rooms of up to 20 cubic metres and can go anywhere in the house, including your living room, kitchen, bedroom or pet room, if you have one. You’re not meant to use it in an unventilated room, though.

Unlike standard air purifiers, it doesn’t purify the air through filtration, but ionisation.

Ionisation works by emitting negatively charged ions. These attract positively charged ions, including things such as pollen, dust, allergens and bacteria, which you want to capture. A bond forms between them, making them heavier, and leading them to fall and stick to the nearest surface or to the ioniser plate, if an air purifier has one.

Some of the air purifiers we test also have an ioniser function, but that’s in addition to a filter. We normally recommend buying an air purifier with a Hepa filter.

The Puripod claims to be silent, which is great if it’s true. Some air purifiers can be annoyingly noisy, even on the low or sleep setting, meaning you’ll be more reluctant to use it when you’re around.

It’s mainly available from Amazon and Argos, and comes with a two-year manufacturer’s guarantee.

Read our Puripod Air Purifier first look review to get our full verdict. 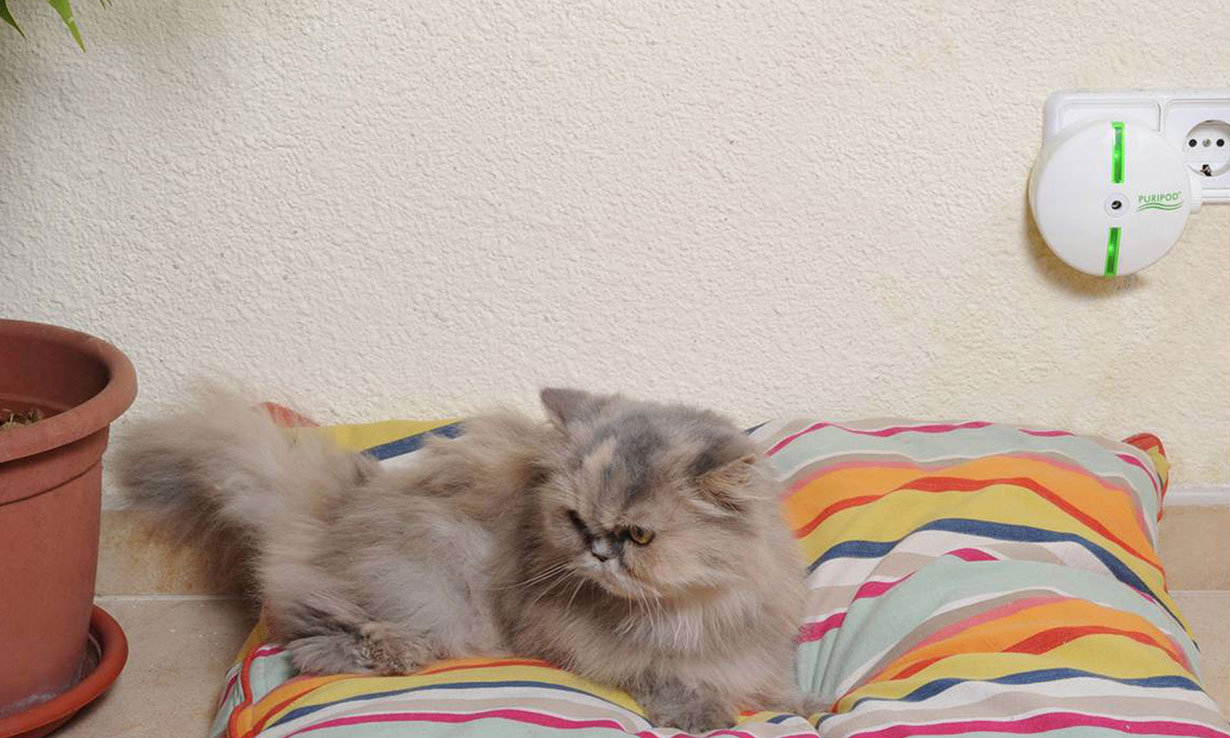 Can tiny air purifiers tackle a large space? In general, sadly not.

Air purifiers contain a fan which draws in air to be purified. Very small ones tend not to work well, because the fan isn’t strong enough to move the air around the room and therefore the air that needs cleaning is less likely to pass through the air purifier.

You would need to have an extremely good circulation in the room for the air to pass through a small air purifier naturally.

And it wouldn’t make sense to aid the circulation by leaving windows open, because air purifiers work most efficiently when windows are closed. When they’re open, there are more particles coming in for the machine to tackle.

Which? reviews of smaller air purifiers

We don’t test air purifiers that don’t make any claims to be able to purify a whole room.

Based on our knowledge of tiny air purifiers, though, we’d be surprised if the Puripod was very effective. 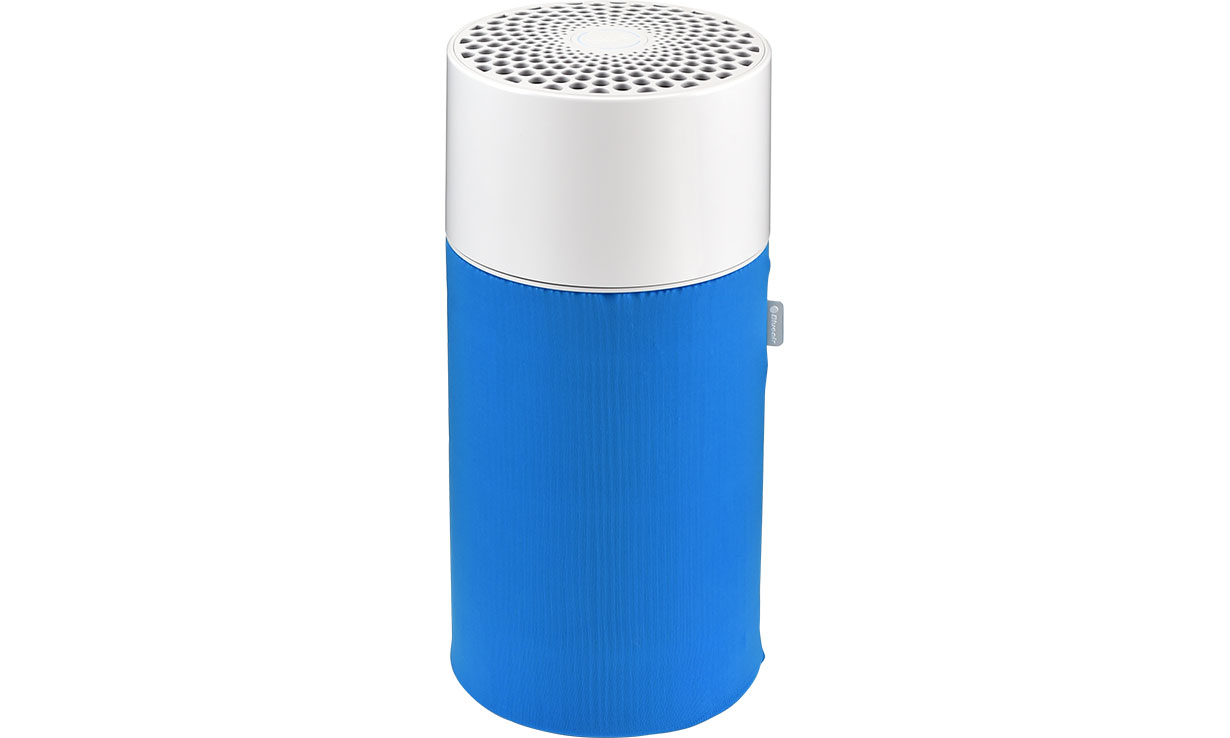 These aren’t cheap, costing £89 and £129, respectively. But they’re considerably cheaper than some as the price can go up to £700.

Read our reviews of the DeLonghi AC100 and Blueair Pure 411 to find out if it’s worth buying one of these. Or see all our air purifier reviews.

And check out our guide to indoor air pollution, to discover other ways to improve the quality of your air at home.