Ryanair passengers are being sucked in by low fares only to be charged a premium for add-ons, Which? Travel has found.

While the Irish carrier offered the cheapest headline price, it was the most expensive for extras when we bought baggage, seat selection and in-flight food.

In our snapshot research, a £48 flight from London to Alicante soared to £170  – more than tripling in price.

In June, we compared the cost of these often essential extras across eight short-haul airlines for travel in September 2019.

Check-in hold luggage, assigned seats and food were once included in the cost of an airfare. But the advent of no-frills flying has seen these basics gradually stripped away.

Ryanair makes billions on these add-ons – a whopping 28% of its revenue, in fact. So it’s no surprise that the carrier had the most expensive combined extras on this particular route.

Its meagre carry-on allowance of one small bag (which at 40x20x25cm is smaller than easyjet’s secondary, under-seat item) is partly to blame – along with its £35 charge for 20kg of checked baggage.

After adding extras, Ryanair had a total fare comparable with both British Airways and Which? Recommended Provider Jet2.

That’s despite it being ranked the worst airline for six years running in our survey.

It demonstrates why consumers should not automatically be lured in by a cheap headline price.

See which carriers came out on top with the full results of our best and worst airlines. 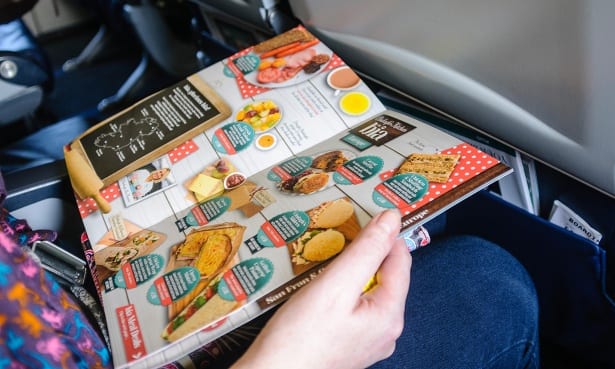 Our research found that Jet2 had the cheapest combined extras. Norwegian Air was the most economic airline overall – £18 less than second-place easyJet.

However, its 10kg weight limit across both cabin bags is pretty miserly when you compare it with BA’s two 23kg bags or easyJet’s unlimited allowance.

British Airways was the most expensive for assigned seats, but we saved £52 by upgrading to its Economy Plus ticket, which includes hold baggage and assigned seats.

Similarly, Norwegian’s LowFare+ ticket, which includes seat selection and baggage, would save £22.