If you’re struggling with slow wi-fi in your home, there may be a better way to improve poor coverage than changing provider or investing in expensive new equipment.

Wireless extenders are simple, often inexpensive devices that you can use in addition to your existing router to help boost the signal into the furthest corners of your home, banishing dead spots.

We’ve put a range of extenders through our lab tests to find out which successfully improve home wi-fi, and we also look at whether a mesh system is a better solution.

Browse all the best wi-fi extenders and mesh systems from our tests.

The benefits of wi-fi extenders

The way an extender works is by connecting to your existing router and then duplicating the signal, therefore extending your wi-fi further than it would normally reach.

They’re not the most powerful devices, so you can’t expect to connect loads of different devices, but they can be ideal if you’ve got a room where you can’t get signal, such as not being able to get your laptop connected in the study, or a games console in the kids’ room. 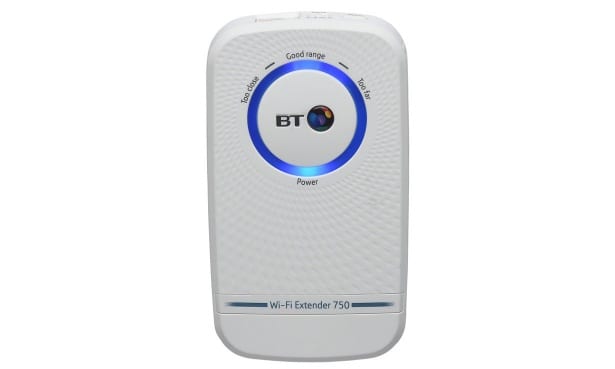 The BT 11ac Wi-Fi Extender sounds promising. It’s dual-band, so it can operate on both 2.4GHz and 5GHz frequency. This means devices can be spread between the two, reducing congestion and interference. BT also claims it’s perfect for downloading music, streaming films and gaming online. To find out whether the signal spreads throughout you rhome well, and how fast and reliable the connection was in our testing, read the full BT 11ac Wi-Fi Extender review. 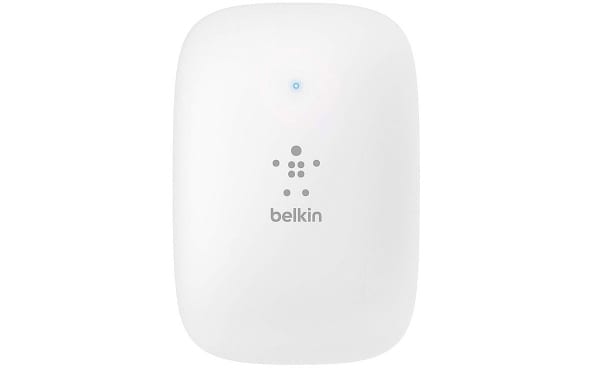 The Belkin AC750 Dual Band Range Extender is cheap and has an internal antenna, which Belkin says is designed to maximise signal strength and coverage. We liked that it was super easy to set up, but does this budget-friendly model actually do the job and boost wi-fi around the whole home? Read our full Belkin AC750 Dual Band Range Extender review to find out. 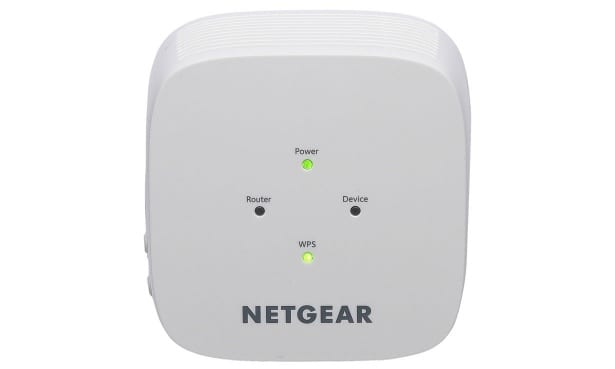 This Netgear model is the most expensive from our latest batch of extenders, but not by much. It’s dual-band, so can spread devices out, plus it has internal antenna and high-power amplifiers which Netgear says means coverage can reach throughout the whole house. See whether the extra £5 makes any difference in performance in our Netgear EX6110-100UKS review.

Is a mesh network better for your home? 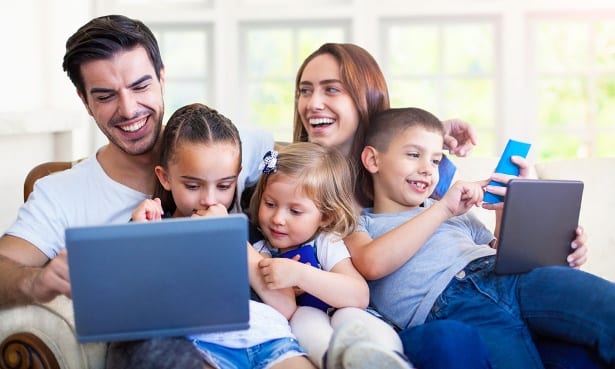 Although a good extender will help with wi-fi dead spots, a mesh system might be better for you if you have a lot of people (or devices) at home. A mesh system is similar to an extender in that it will boost your wi-fi coverage, but it’s smarter and more intelligent. They often use cloud-based AI (artificial intelligence), such as the Plume Adaptive WiFi, which work in the background to optimise performance and spread the load between mesh ‘satellites’. Not only this, but they’re more advanced than extenders as they often have partner apps which allow you to customise your network, such as apply parental controls or security settings.

They’re also not just one device. With a mesh, you’ll have at least two satellites which you place around the home – replacing your existing network. This means they’re way more capable at dealing with lots of things happening at once. If you’re struggling to stream Netflix in a few rooms around the house, while others are gaming or downloading files for example, you’ll need something more than just a basic extender. Some dedicated mesh systems such as the Netgear Orbi RBK50 Whole Home WiFi System are designed for particularly large homes versus systems such as the Netgear Orbi AC2200 Mesh WiFi System RBK20, which suit smaller areas but still aim to cope well with multiple devices.

Another option is the unique Complete Wi-Fi from BT, which is a combination of its Smart Hub 2 router and a mesh disc (although, you can request more if you’re not happy with your coverage) and comes with a guarantee of a wi-fi connection in every room of the house. To find out whether it lives up to its claims, read our full BT Complete Wi-Fi review.

How we test wi-fi extenders and mesh networks

We’ve recently revamped out wi-fi testing to make sure the devices you choose are best equipped to deliver a speedy and reliable connection throughout the whole home.

Our new test includes real-world testing, where we stream different multimedia apps around the home to replicate day-to-day use of the router, extender or mesh system. This includes 4K Netflix (we chose to stream Planet Earth), high-quality audio streaming, HD video from YouTube and an online file transfer. We don’t stop there, though. We also realise how important it is for your router not to conk out when you have a lot of people connected, or start to do more online. To really push the router to its limits, we’ve included a stress test where we record file transfer speed for four different devices, all running at once in different locations around the test house.

We’ve also added more locations to our coverage test. This involves recording throughput speed at 19 different points around the test house, giving us a map of how well the signal spreads. Below is an example of the heat map we got from one of our Best Buy mesh systems. 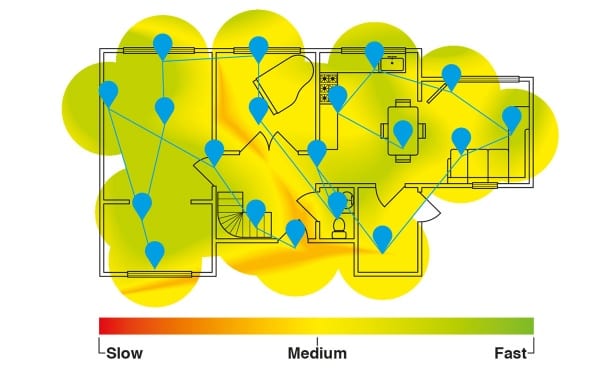 Finally, we make sure that the device you’re getting will be easy to use. This doesn’t just include setup (we know how frustrating it can be to set up a fiddly device), but also includes configuration settings as well as day-to-day use. We also have a look at any partner apps which come with the device, and see which kind of features they offer.

Browse all our wireless router, extender and mesh system reviews for more.