If your pet falls ill or has an accident, you could find yourself staring down a vet’s bill running into the thousands, which is where pet insurance comes in handy.

But as an ongoing expense, pet cover isn’t cheap.

In a recent survey of 3,614 animal-owning Which? members, around half don’t own insurance, with many citing costs and value as the reason.

Age and medical history can make your four-legged friend more expensive to insure – but, as we found, your pet’s breed can also make a huge difference.

Which breeds are most expensive to insure?

The Which? members surveyed paid on average £496 for a ‘lifetime’ policy to cover a single dog, and £278 for the same type of cover for a cat.

Lifetime policies (the most popular among our members) cover any condition the pet develops for an indefinite period, with annual vet fee limits that renew each year.

Other types of policy permanently exclude cover for conditions once a fixed financial or time limit has been reached.

The type of pet you have and its medical history can make a significant difference to what you’ll need to fork out – but in separate research we also found that the breed of pet can make as much as a £450 difference to your premium.

In a snapshot exercise, we sought pet insurance prices for several popular breeds of dog and cat via a comparison site. 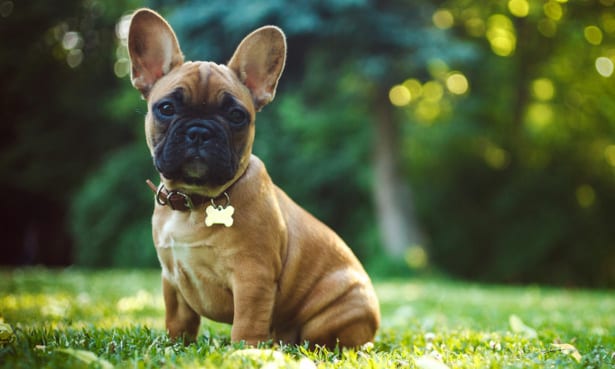 The five cheapest quotes we collected averaged £614 – more than twice the amount for the second most expensive dog (Golden Retriever – £283), and 278% more than insuring a Jack Russell Terrier (£162).

For cats, prices varied less drastically – although Maine Coons (most expensive at £183) were still £60 more to insure annually than Domestic Long-haired cats, domestic shorthairs and Moggies (each £128). 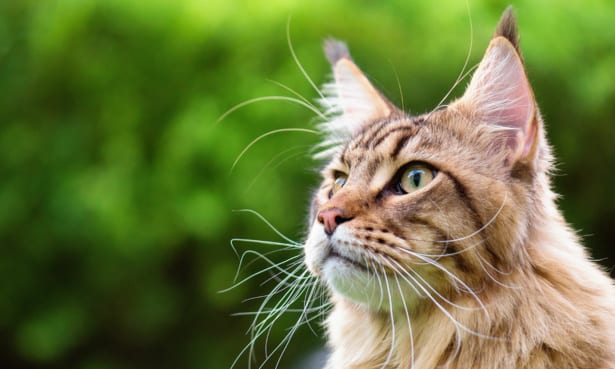 Here are all averaged quotes for the most popular dog and cat breeds:

How premiums change as your pet ages

The age of your pet can also make a marked difference to what you pay, with premiums tending to rise the older your pet is.

As our chart shows, pets aged over 12 are almost twice as expensive as those aged between four and six.

Is pet insurance worth it?

Premiums were the biggest grumble among Which? members with pet insurance, with around one in five flagging increasing premiums as a problem.

However, when we asked members how satisfied they were with their provider, most (74%) were positive, and likewise, a majority (73%) said they would recommend their pet insurer if asked.

When choosing a policy, though, it’s important to pick carefully – as if you later switch provider, you won’t necessarily be able to retain cover for any conditions your pet has already had.

We’ve rated 14 insurance firms, including Petplan, Sainsbury’s Bank, More Than and Animal Friends, based on how satisfied and likely to recommend them their customers were. Scores ranged from an impressive 84% to a mediocre 54%.

You can read all of our reviews and the latest customer scores today with a Which? Money subscription.

How to save on pet insurance

For more tips, see our guide on how to find cheap pet insurance.