Fixing your energy prices for three years or more can come with a peace-of-mind penalty, our snapshot research suggests. But you could save around £100 per year by choosing a shorter fixed deal.

Fixed deals are getting longer. We found one that will secure the rates you pay for gas and electricity for five years, and several lasting three years or more.

But these deals don’t come cheap. Over three years they could cost you more than £3,700 (if your household uses a medium amount of gas and electricity), while three one-year fixed deals at current prices would cost you around £1,000 less in total.

Read on to find out more about which fixed energy deals to choose. Or compare gas and electricity prices using Which? Switch. 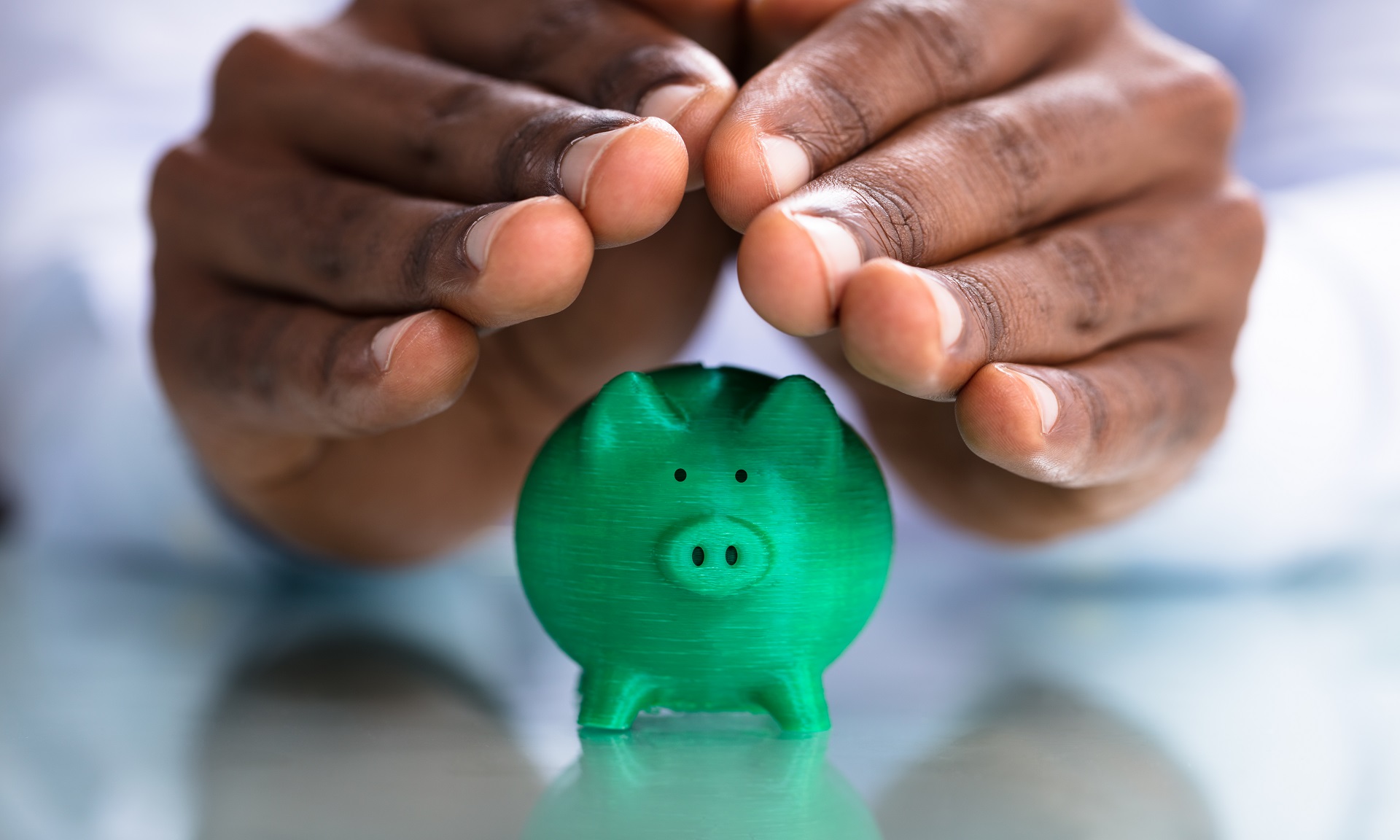 Fixed gas and electricity deals: how they work

When you sign up for a fixed deal, you agree to pay the same (fixed) rates for your energy for the length of the contract. This is often one or two years, but can be longer. Fixed tariffs also come in unusual lengths – we’ve seen 14, 18 and 20 months, for example.

A fixed deal sets the prices you pay for the:

If you have a meter with different prices at different times of day, you might have more than one unit rate. Some deals come without standing charges, although this is rare.

But remember, the total amount you pay for your gas and electricity still depends on how much energy you use. Read more on how fixed energy deals work.

Some fixed deals come with exit fees that you have to pay if you want to leave before the end of the contract – so do check before signing up for a new energy tariff. 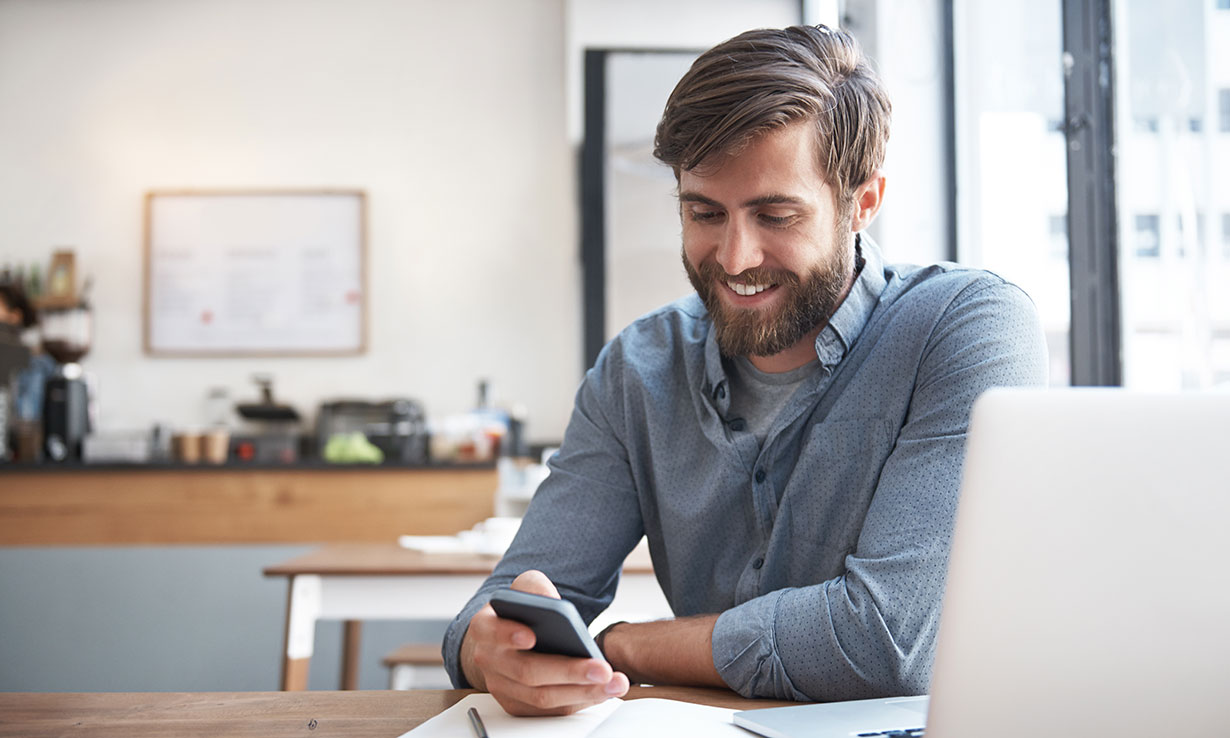 Budgeting in the long run can be easier when you know how much you’re going to pay – and a few companies are offering fixed deals lasting three years or more.

The cheapest three-year fixed deal on sale at the moment costs £1,255 per year for a medium user, which adds up to £3,769 over three years.

How much you’ll pay over three years if you switch to the cheapest every year depends on the price of the deals available at the time. If prices rise, you could save less or even nothing.

But if prices drop, you could be left paying over the odds for energy. 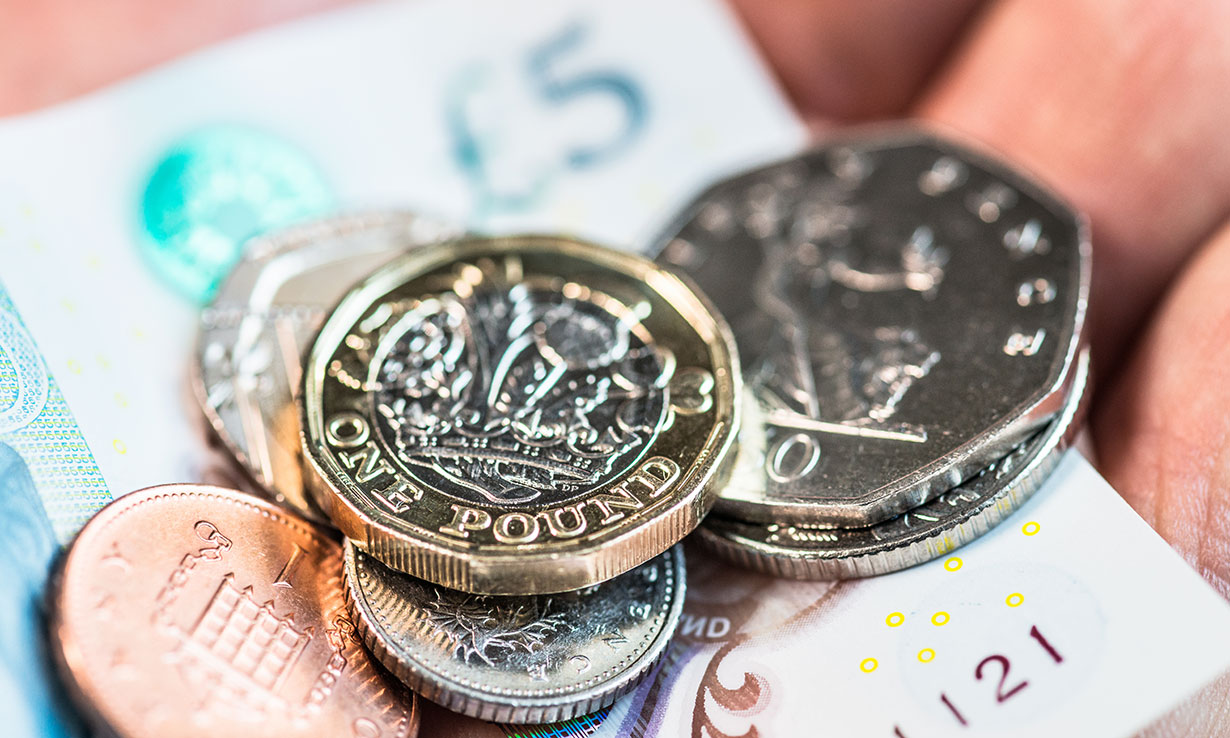 One-year fixed deals: how much money could you save?

To help you decide, we looked back over three years to see whether a household using a medium amount of energy would have been better off picking a three-year fixed deal, or switching every year.

After three years the three-year fixed deal customer would have paid £3,075. The one year fixed-deal customer, if they switched to the cheapest deal on the market each year (available in all regions), could have paid £2,675 in total, according to our snapshot research.

So they would have saved around £400 over the three years.

If you switch every year, the prices of the deals available at that time will influence how much you could save compared with a long-term fixed deal.

Not picking the cheapest deal on the market – for example, if you’re keen to go with a supplier whose customer service you trust or whose name you know – can cut your savings. We took an average of the 10 cheapest deals available GB-wide on each occasion and found that a customer paying this amount would have saved just £274 over three years in the scenario above.

See the best and worst energy companies, according to their customers.

How pricey are three-year fixed deals?

Our research also found that it pays to choose carefully if you’re going to fix your energy prices long-term.

How to choose the best-priced fixed energy deal for you

First, consider how important to you having stable energy prices are, compared with having the cheapest – and how much you’re willing to pay for that.

Look at how the cost of a longer-term fix compares with a one-year fixed deal. This will tell you how much more you will pay in the first year by picking the longer-term deal. As a rough guide, multiply this by the length of the deal to work out the total difference.

But remember, the price of short-term fixed deals tend to fluctuate depending on various factors including:

Prices are based on dual-fuel tariffs available in England, Scotland and Wales paying by monthly direct debit, with paperless bills.

Energy use is based on Ofgem’s annual average figures for a medium user (12,000kWh gas and 3,100kWh electricity per year). Data is from Energylinx.

Prices given are averages across all regions in which they are available, rounded to the nearest whole pound and taken as snapshots in the first few days of October in 2017, 2018 and 2019.