If you’re sick of seeing sleek smartphones that flaunt flawless displays, just the right number of camera lenses and ‘a better battery than the previous generation’, then you might want to start thinking outside of that shiny flat box.

Not every manufacturer is concerned with making the best top-of-the range phones on the market. Some brands are offering models with extremely unique selling points that might make you question whether it’s time to retire your bog-standard Apple iPhone or Samsung Galaxy device.

Among the wackiest phones to see the light of day this year, there’s one that can fit in the palm of your hand and another that claims to be waterproof, shockproof and heat resistant, capable of surviving extreme temperatures.

We’ve rounded up some of the most interesting ones, just in case you’re on the hunt for a quirky upgrade.

Or if you’re more interested in a smartphone that just does its job, take a look at our reviews of the very best mobile phones. 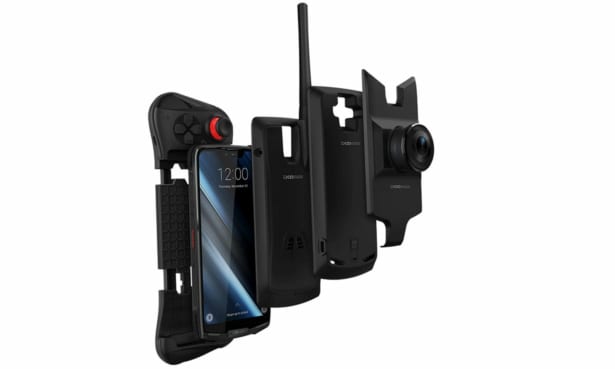 From a quick skim over its spec sheet, the Doogee S90 looks like a somewhat normal Android smartphone. This 6.18-inch Full HD+ phone comes running on Android 8.1, has 6GB Ram and is powered by a pretty massive 5,050mAh battery. But its display resolution and battery are the least interesting things about it.

The S90 is a modular smartphone, meaning it can be transformed and upgraded by using different module components. If you upgrade to get the full Doogee modular kit (£400), you’ll get a few goodies including a walkie-talkie module so you can live out your ‘James Bond’ fantasy, a night vision camera for your evening adventures and a gamepad module to turn your phone into a full-blown controller.

Additional modules include a wireless charger and a 5,000mAh battery pack, which gives your phone a grand total of 10,000mAh in battery capacity.

If a walkie talkie isn’t your style, you might be intrigued by its resistance claims. Thanks to its Titanium Alloy body, anti-skid covering and rubber corners, the S90 aims to survive any degree of rigour. Doogee says that this phone is heat-resistant as well as being waterproof and generally shockproof. 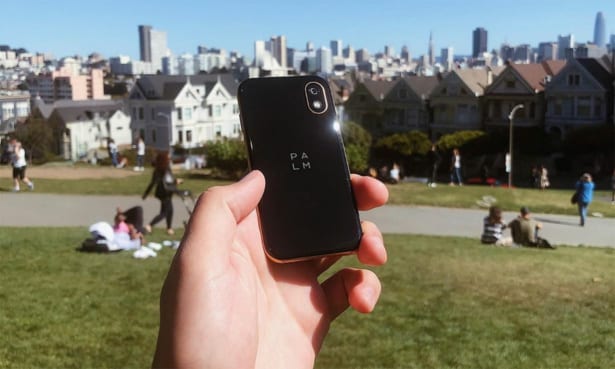 While Huawei has just launched the Mate 20 X 5G, with the largest smartphone screen we’ve ever tested (a whopping 7.2-inches), Palm is going in the completely opposite direction. For those who are adamant not to fall for the trend of the oversized smartphone, Palm has manufactured a phone that does exactly what it says on the tin – it fits in your palm.

This miniature smartphone scales only 3.8-inches in height and 2-inches in width – that’s only 0.4-inches bigger than your credit card. It works as a standard smartphone but can be used as a companion device, sharing the existing number on your main phone so you don’t have to take your large and expensive smartphone outside of the house.

Outside of it being so tiny, it doesn’t scrimp on features. You’ll still get a 12Mp rear camera and 8Mp front camera and the phone has the same Gorilla Glass screen protection on its front and rear that you’ll find on the likes of the Samsung Galaxy S10. 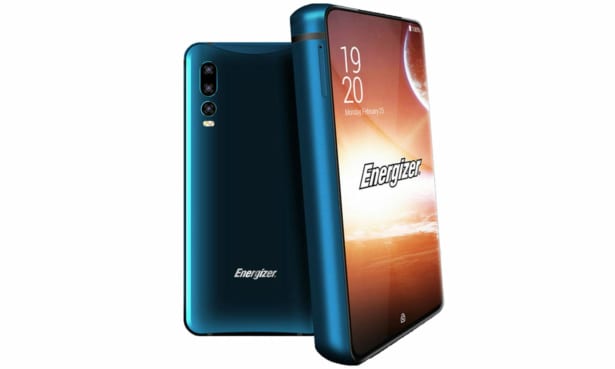 For those whose phones are constantly running low on power, a smartphone crafted by one of the biggest battery manufacturers might be the answer to your prayers. Energizer has taken a leap far out of its typical market into the tech world with the Energizer Power Max P18K and yes, you guessed it, it’s biggest selling point is its battery.

We thought that 5,000mAh on the Motorola moto g7 power was more than enough, but the P18K blows it out of the water with an almost unbelievably large 18,000mAh battery that promises to last for a full 48 hours of watching videos or just less than four days of making continuous calls. To afford that luxury, Energizer has made some big compromises on size and sleekness, so as shown above, the phone is very chunky.

As you’d expect from the battery specialists, this phone has other battery-related quirks such as a powerbank capability so you can turn your phone into a powerbank and charge other phones or tablets. But this phone looks like more than just a gimmick. It also has a triple rear camera (12Mp, 5Mp and 2Mp) and a dual front camera with a motorised pop-up feature (16Mp and 2Mp). 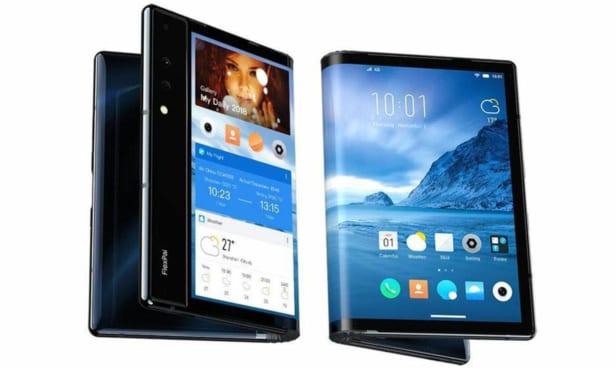 Now on its second generation model, the FlexPai can be folded from 0 to 180 degrees, transforming it from a 7.8-inch tablet into a smartphone with two 4-inch displays on either side.

If you’re worried that the phone won’t be able to withstand long term bending and folding, it’s claimed that it will last being folded more than 200,000 times, which equates to about 54 years if you fold the phone 10 times a day. 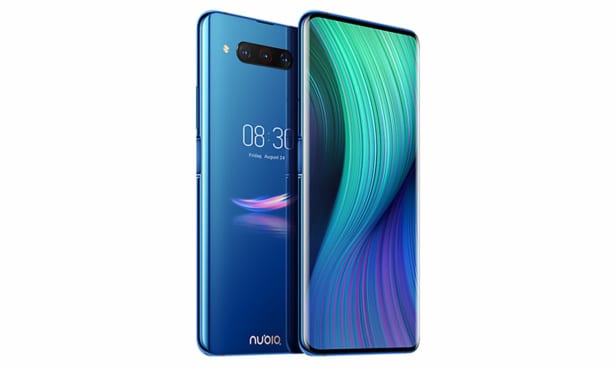 The rear display is fully functional so if you want to take advantage of the higher resolution rear cameras (48Mp main lens, 16Mp ultra-wide angle lens and 3x optical zoom lens) when you’re taking your next selfie, this is the perfect way to do it.

Aside from its dual screen, the Z20 doesn’t run far behind the best phones on the block right now. It runs on a massive 8GB of Ram, as with other premium models like the OnePlus 7 Pro, has a 4,000mAh battery and uses Qualcomm Snapdragon 855+.

Browse all our mobile phone reviews to see which models impressed in our tough lab tests.