Black Friday, Christmas and winter sales are just around the corner. So to get ahead of the competition in time for gift-giving season, Halfords is offering 20% off all individual Nextbase Series 2 dash cams when you trade in an old one, from any brand.

For the second year in a row, Halfords is offering this trade-in deal in conjunction with Nextbase. This gives you a chance to upgrade your old dash cam or sat nav for a Nextbase one without needing to pay the full price of a new model.

Nextbase launched its new Series 2 dash cam range earlier this year, and introduced Bluetooth and voice recognition to some of its dash cams. So are they any good?

We’ve tested the Nextbase dash cams and found some that delivered excellent footage and are impressively easy to use. But others struggled to produce clear recordings, even in the daytime.

The discount may look appealing, but what’s most important is buying a dash cam that will record the best footage. We unpack some of Nextbase’s dash cams and the trade-in offer so you can decide whether it offers you a good deal.

We lab test dash cams so you will know which ones are worth your money, and which aren’t. These are the very best dash cams you can buy right now.

Halfords trade-in: what you need to know

The Halfords trade-in offer gives you 20% off any Nextbase dash cam if you trade in an old dash cam or sat nav from any brand.

It’s running now and finishes on 18 November. All Halfords’ retail stores are participating in the trade-in.

Halfords claims that the product needs to be in ‘reasonable’ condition. So it can’t have a smashed screen, for example. However, it doesn’t actually need to be working.

The offer is only available on Nextbase dash cams. If you’re not sure which one to choose, we’ve rounded up some of the models in the range, below.

Is the Halfords dash cam deal a good one? 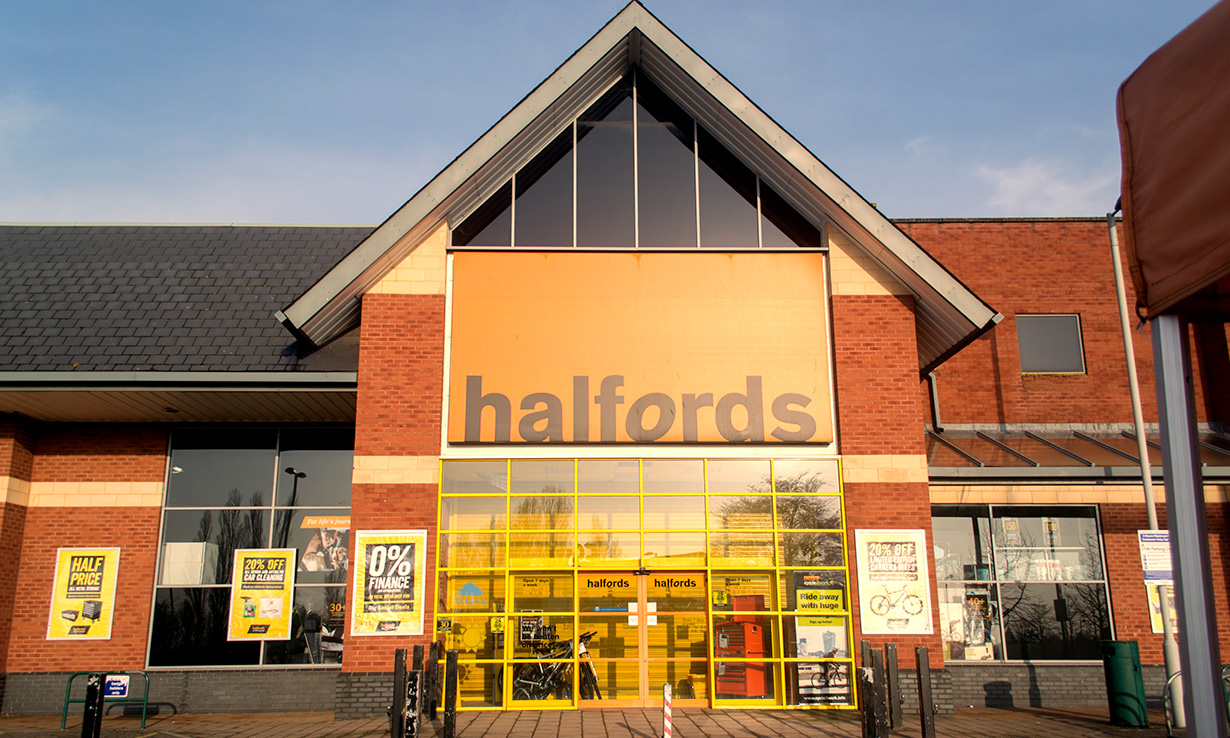 It’s worth considering that you are trading in something in order to access the discount.

So if you have a dash cam that is no longer of use to you and you were considering buying a new one anyway, provided the dash cam you choose is right for you, this is a good deal.

However, if you’re just looking to upgrade your current dash cam, bear in mind that with Black Friday on the horizon, deals and discounts are rife. So you may see similar discounts without you needing to give anything in exchange.

It’s also worth taking into account the value of your current dash cam, as that won’t be evaluated when you do the trade – you just get a flat rate 20% discount.

This offer is running from 15 October until 18 November and is available in all Halfords’ retail stores.

Nextbase dash cams – should I buy one?

Nextbase is currently the leading dash cam manufacturer in the UK and we’ve put 13 of its dash cams through our lab and road tests. Our tests reveal the models that are the easiest to use and have the best (and worst) quality footage to prove what happened in the event of an accident .

As shown in the graphic below, the average Nextbase score is fairly high but we’ve also uncovered models that have received low scores in our tests. 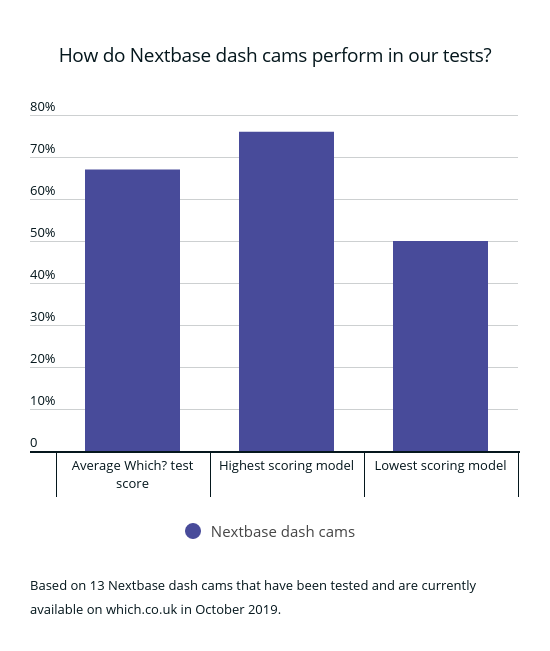 Choosing the right dash cam can be the difference between being able to prove your innocence after an incident or being at the mercy of your insurer.

You don’t have to pay through the nose, either. Our tests have uncovered some great, very affordable, models.

Below, we’ve given you a round up of three Nextbase dash cams in the Halfords trade-in deal to help you choose whether one might be right for you. 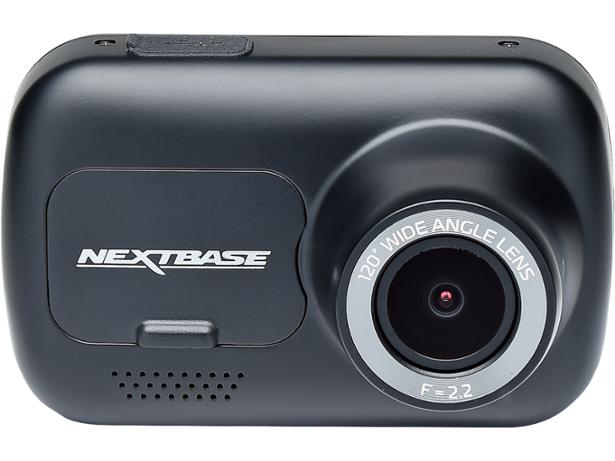 The Nextbase 122 is the cheapest of the models in this range.

It records footage in HD (1,280 x 720 pixels) with a very small 120-degree field of view. You can review footage on its equally compact 2-inch display screen.

Although it’s inexpensive, it still has useful features such as parking mode (allowing your dash cam to automatically start recording if it detects a collision or impact while you’re parked) and a G-force sensor, where the dash cam activates and saves footage from moments of high impact.

It doesn’t have as many extras as the more expensive models in the range but certainly doesn’t look bad for its price.

So is it worth considering? Our expert Nextbase 122 review reveals all. 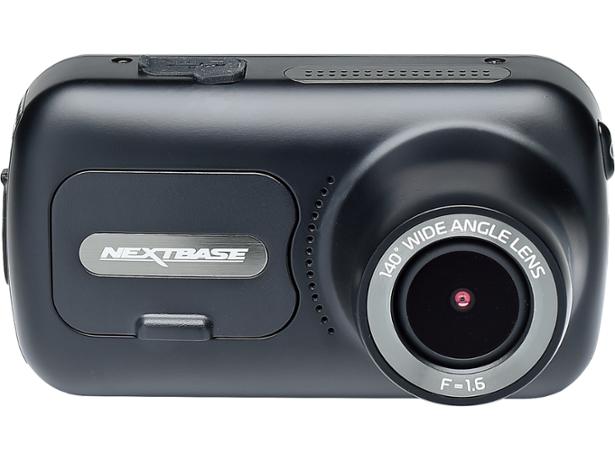 The mid-range model, the Nextbase 322GW, is a marked upgrade from its cheaper alternative, the 122.

It touts the title of ‘The World’s First Bluetooth Connected Dash Cam’ and has Bluetooth, so you can more easily sync recordings to your phone or tablet.

It’s the cheapest and the first of Nextbase’s dash cams to feature emergency SOS. This means it alerts the emergency services in the event of an incident where the driver is unresponsive.

To find out if it cuts the mustard in our tests, and therefore whether it’s right for you and your budget, head to our Nextbase 322GW review. 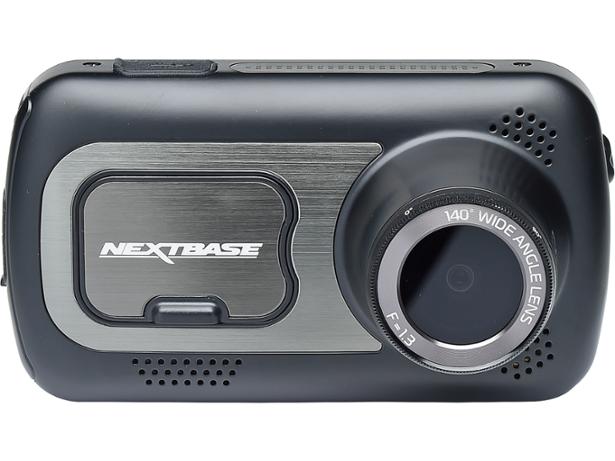 The 522GW is the most expensive and arguably most impressive dash cam Nextbase offers in this range.

It is a premium model that has every trick up its sleeve, from GPS and wi-fi, to Bluetooth support and emergency SOS.

The 522GW’s display is an impressive three inches, but what really makes this model stand out is its Alexa feature. It supports Amazon’s Alexa so you can use it to control your phone but it also can be used with Nextbase’s Dash Cam Skill feature so you can instruct the dash cam to perform tasks such as to begin recording footage.

Nextbase Dash Cam Skill is coming soon, according to Nextbase.

Although it looks like the leader of the pack on paper, our full test of the Nextbase 522GW will give the final verdict on whether it’s worth the money.