With car manufacturers replacing popular models and filling in every possible market niche, it’s been a busy time over at crash-safety organisation Euro NCAP.

It has just unveiled the results of its latest round of crash assessments. The new BMW 1 Series, the latest BMW 3 Series and Peugeot 208, as well as the Jeep Cherokee SUV, have all come to blows with concrete barriers in the name of safety.

Given the wide range of active safety technology available across cars in the current market, you could be forgiven for thinking that all new models are as safe as they could possibly be. However, Euro NCAP’s testing shows this is not always the case.

Keep reading to find out which of the latest models will keep you and your family as safe as possible, should the worst happen.

If a car scores three stars or fewer in Euro NCAP tests, it’s automatically a Which? Don’t Buy. Only safe cars that ace our road and lab tests make it into our expert pick of the best cars. 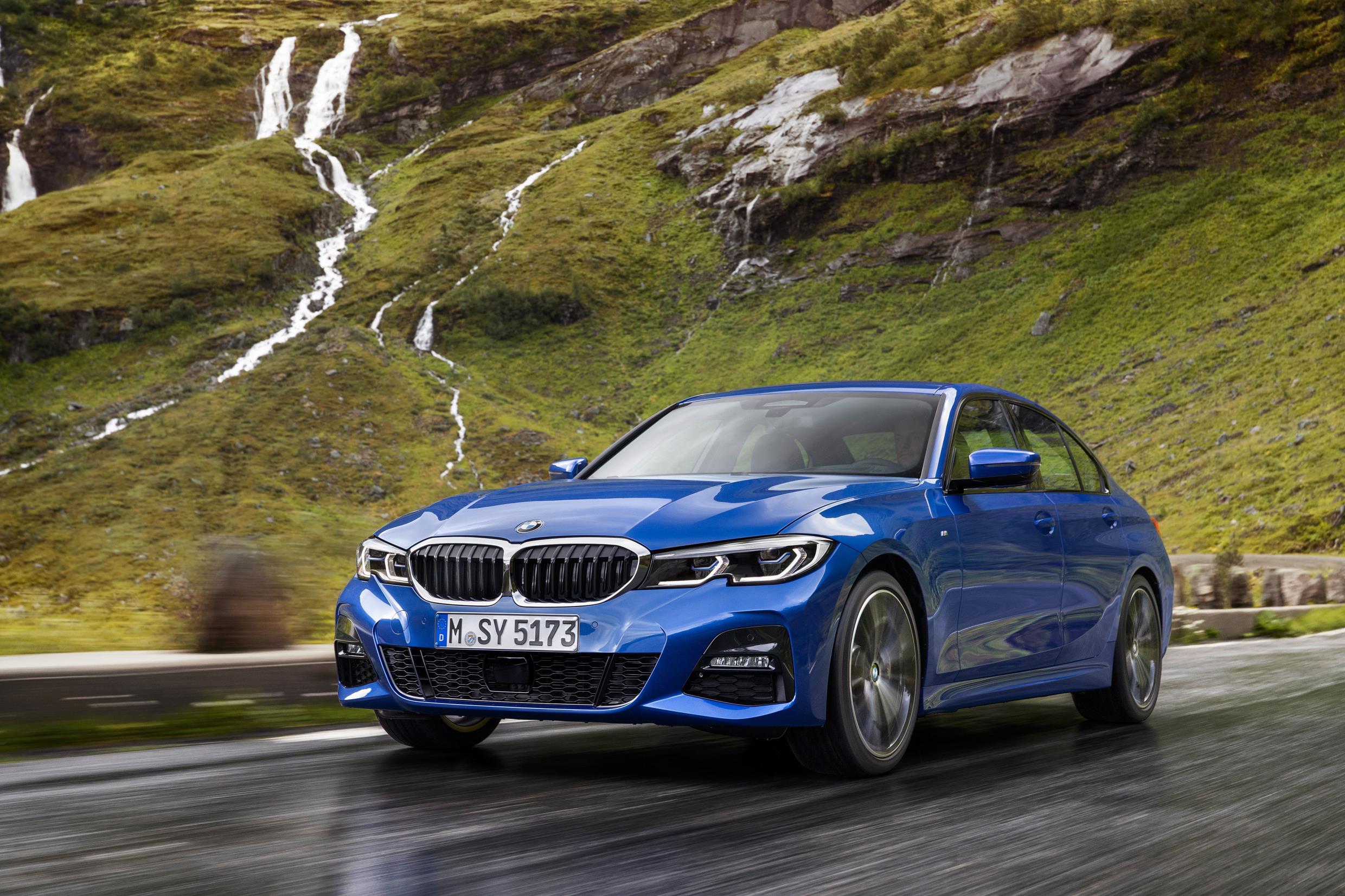 BMW’s 3 Series executive saloon is by far and away its most important car, so there was no way the brand was going to drop the ball in terms of the safety rating of the all-new 2019 model.

Prospective buyers will be pleased to hear that the new BMW 3 Series has been awarded the full five-star safety rating. On top of this, it scored a very high 97% for adult occupant protection. The testers said it would adequately protect drivers of a range of different sizes, and even those sat in varying positions.

Furthermore, the car’s standard-fit AEB system (which can detect pedestrians and cyclists as well as other cars) scored full marks in tests at city-driving speeds, with the 3 Series avoiding collisions in every scenario. 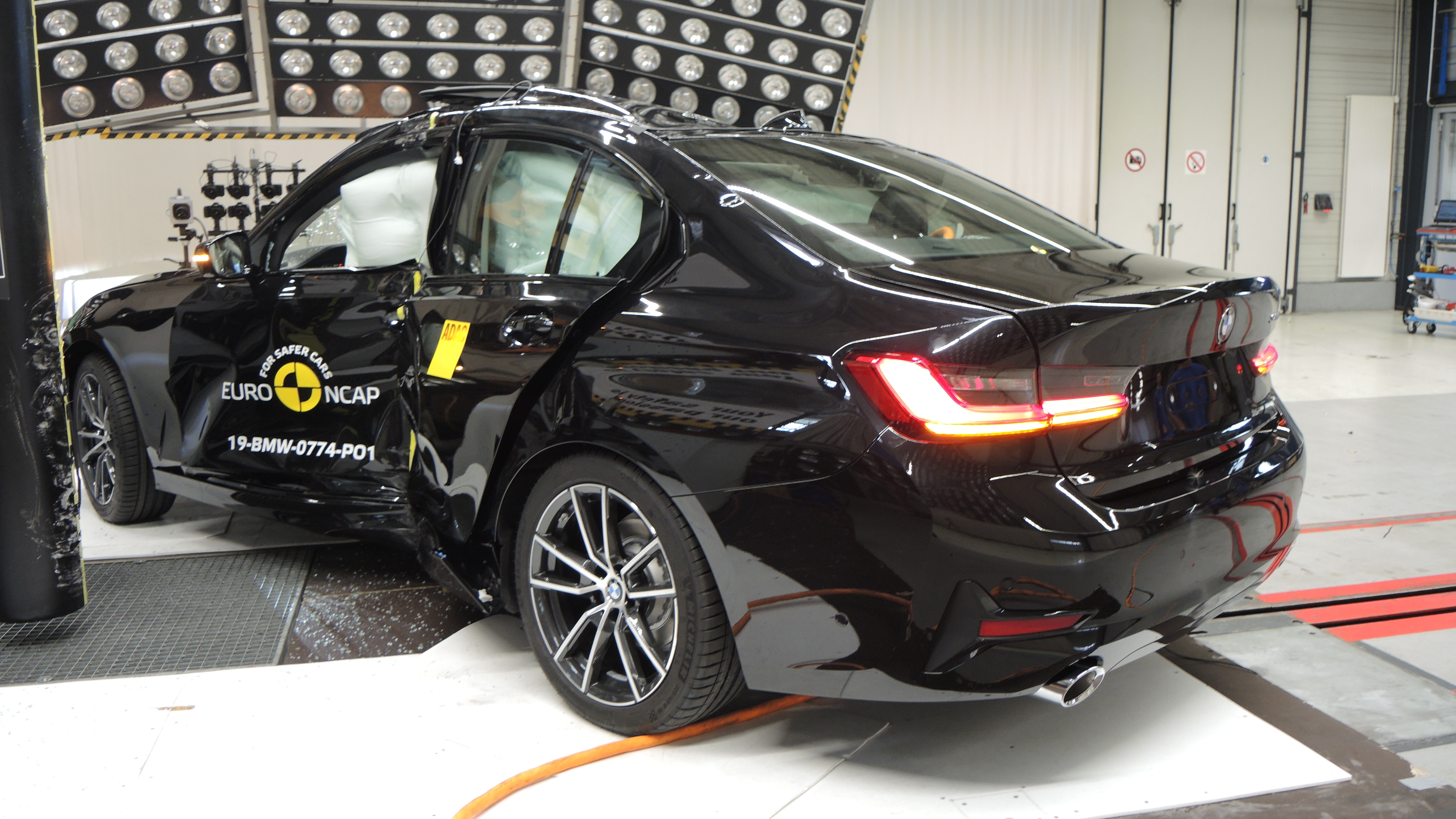 The BMW 3 Series is also fitted with an active bonnet. This rises in the event of a collision and provides clearance from engine hard points underneath, cushioning the impact for pedestrians.

The 3 Series has a lot of talented competition. Find out if it’s worth considering over upmarket rivals in our first drive BMW 3 Series review. 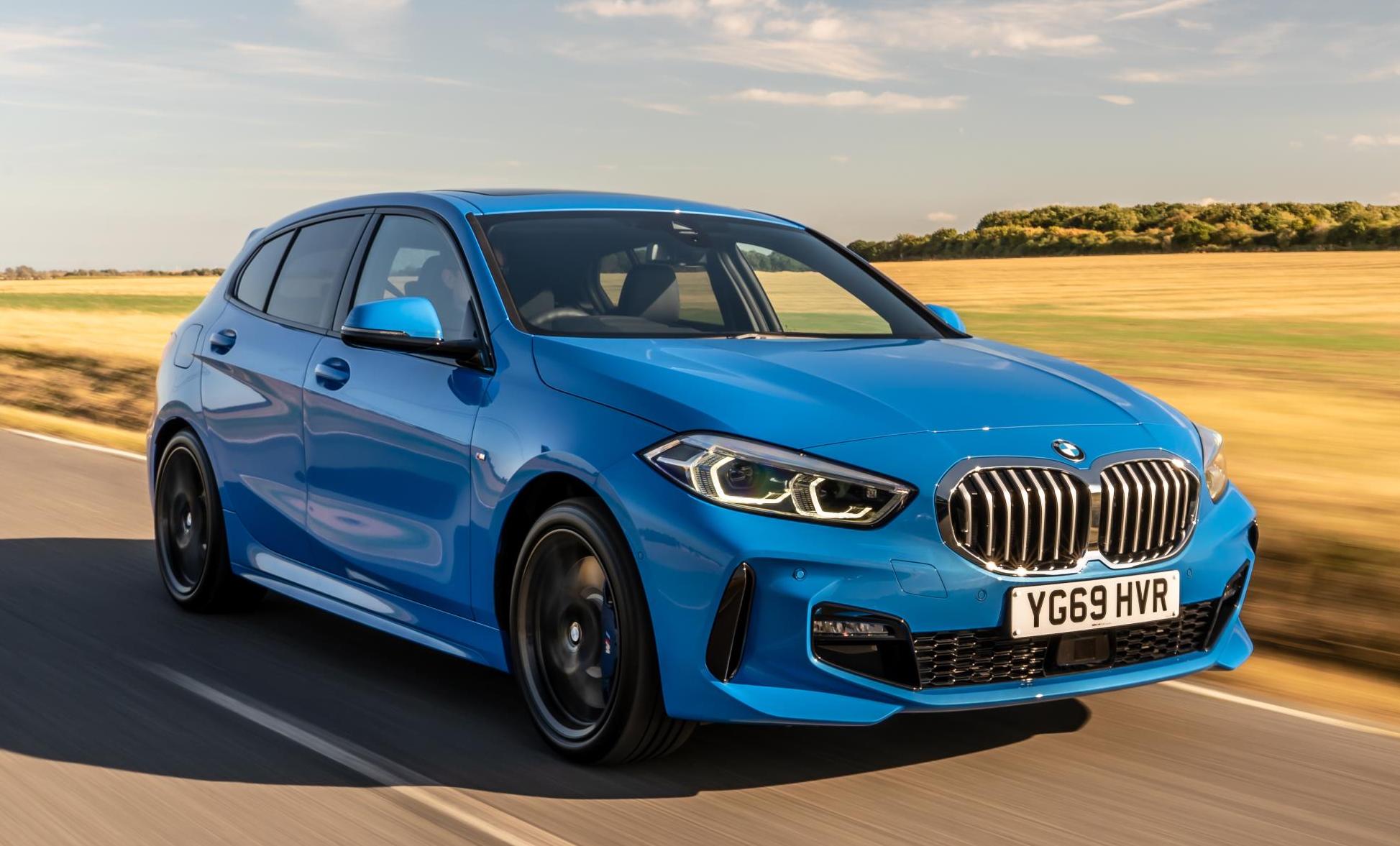 Having radically reimagined its 1 Series hatchback to make it a more serious family proposition, it was difficult to imagine BMW’s new model getting anything less than the five-star rating it’s been awarded.

A lower adult occupant score (83%) wasn’t enough to blot the car’s overall scorecard. This is despite the testers noting that chest protection for rear-seat passengers was weak, and that the front seats offered only marginal whiplash protection – which lowered the BMW 1 Series’ score in the AEB City test. 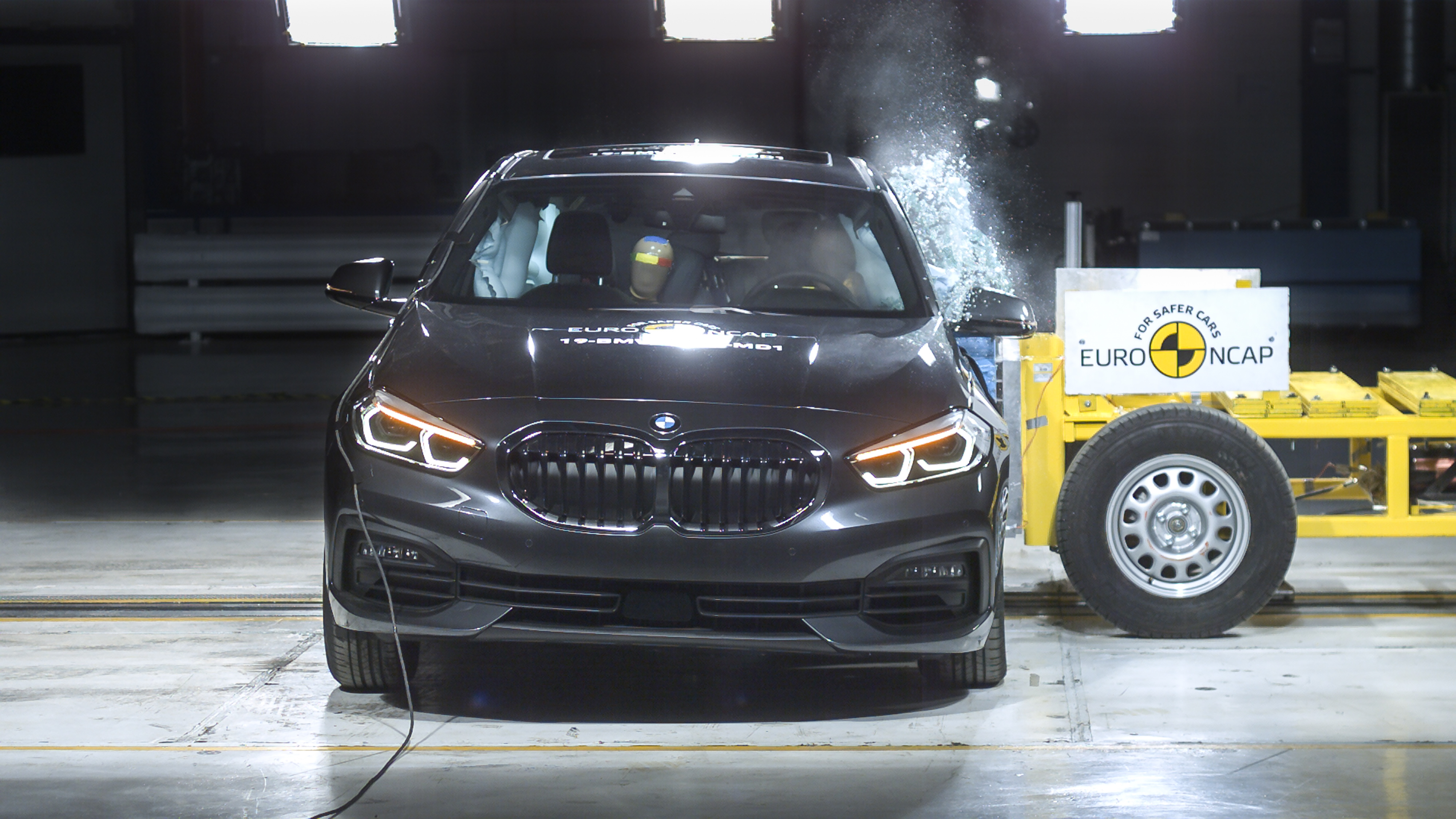 Elsewhere, the 1 Series performed well. Like the larger 3 Series, it scored full marks in both of its side-impact tests.

Find out what we thought of this new premium hatchback in our first-drive BMW 1 Series review. 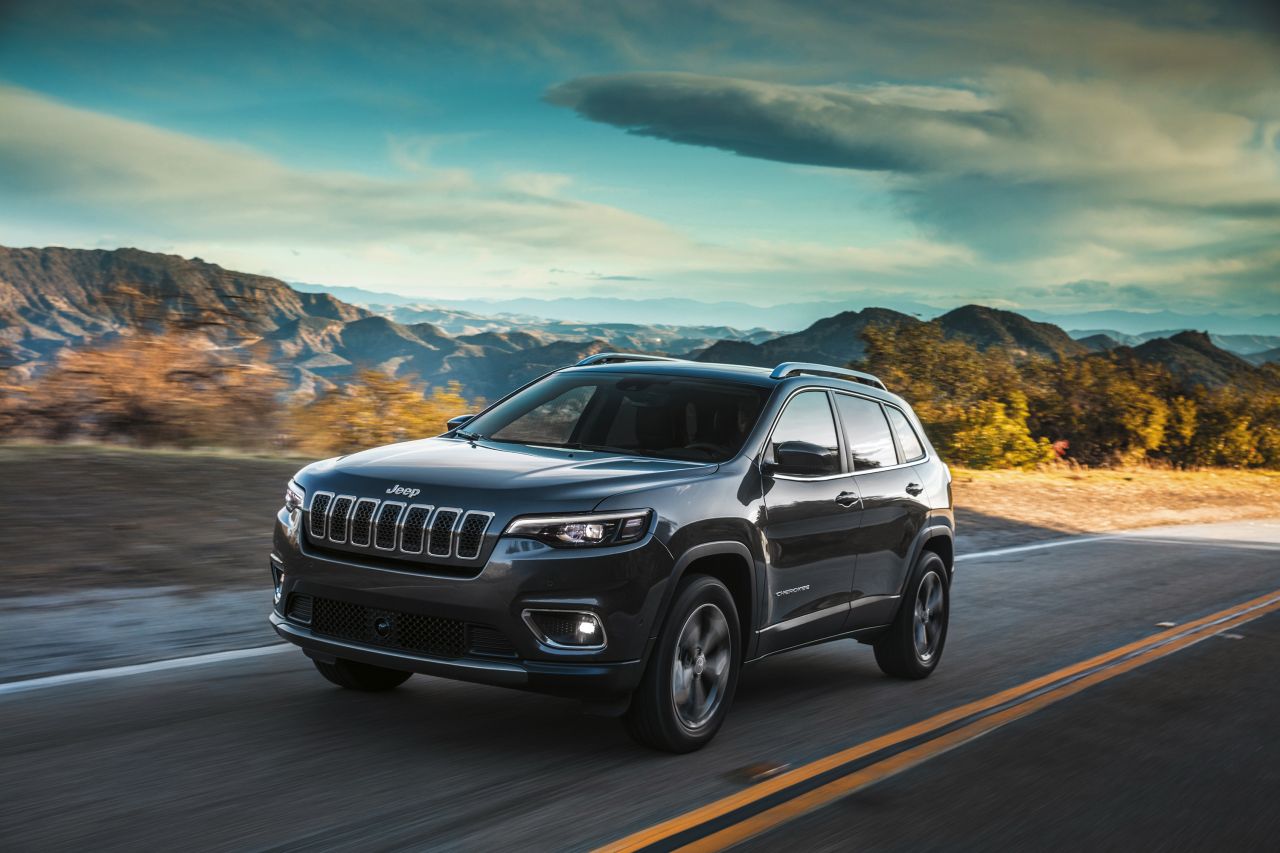 Jeep’s mid-size SUV offering has been given a mid-life facelift and also submitted for crash re-assessment. This is because the tests have become a lot more stringent since the model was introduced back in 2014.

The updated Cherokee didn’t receive the full five stars. It was awarded four out of five stars in its latest crash-test assessment.

It doesn’t feature an active bonnet or more advanced AEB (the Jeep’s system can’t detect cyclists), and the testers noted that both the front and rear headrests only offered marginal whiplash protection in the event of a rear-end collision. 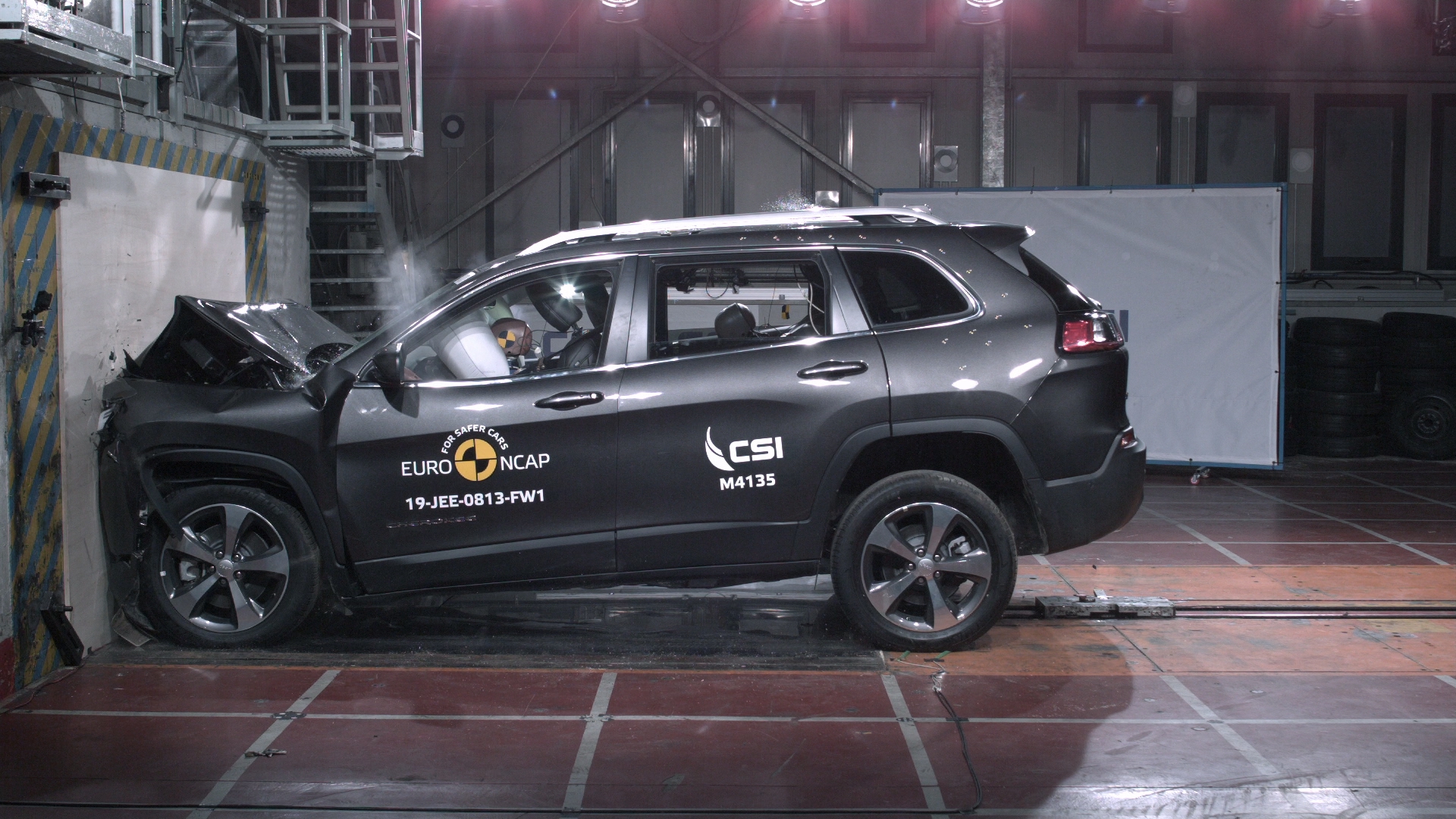 Putting the car’s AEB system through its paces, the Cherokee was found to avoid or mitigate collisions in only some of the test scenarios that were thrown at it – not something you’d want to find out when someone steps out in front of the car unexpectedly.

Discover the crossovers that excelled in our lab and road tests: see the best small SUVs. 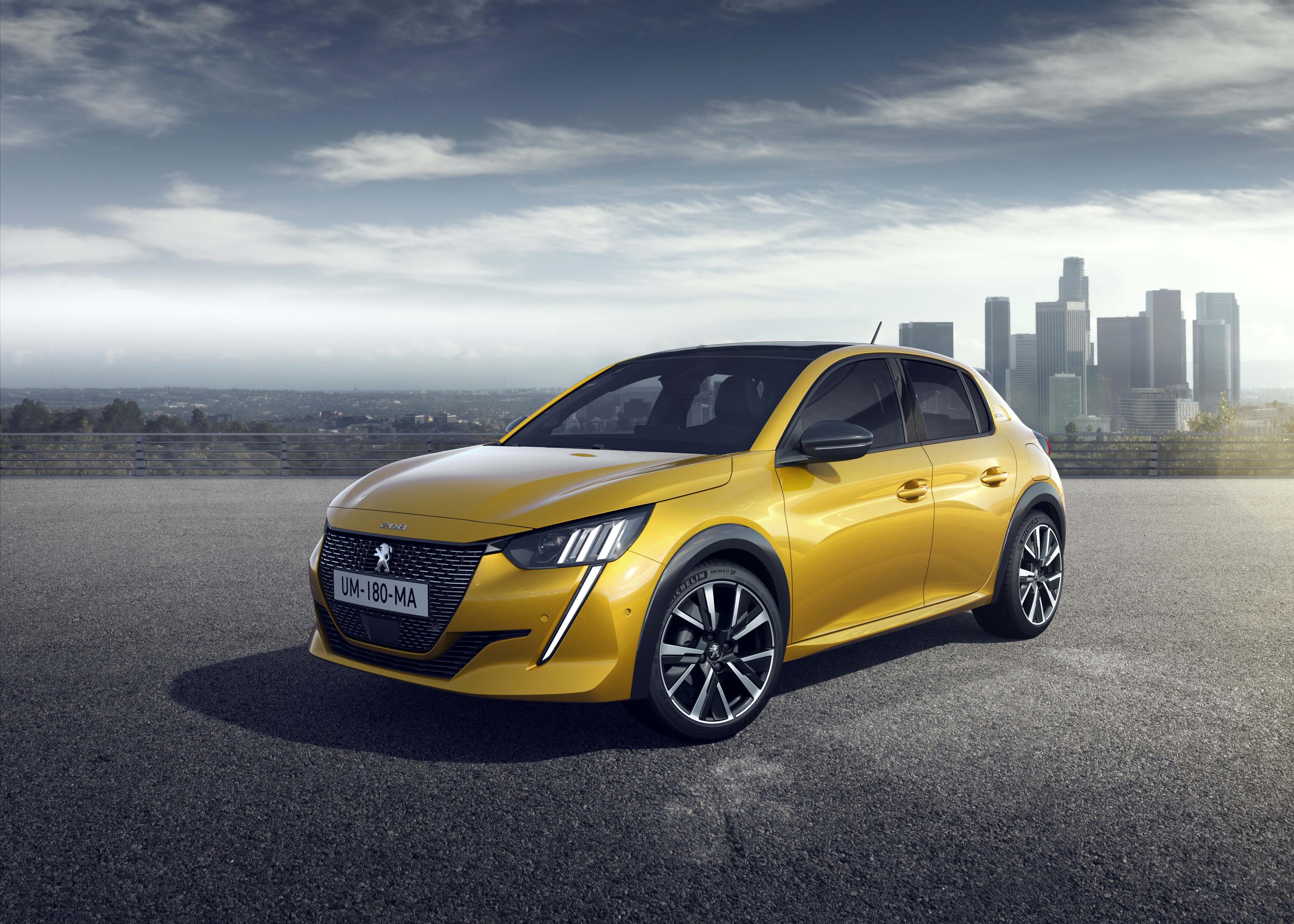 The new Peugeot 208 has finally gone on sale after first being teased at the Geneva Motor Show in March. It certainly attracted attention, with its crisp styling and the fact that you’ll be able to buy it as an electric car.

However, the new model has missed out on a full score from Euro NCAP.

It was awarded four stars out of five, despite scoring an excellent 91% for adult occupant protection. The autonomous emergency systems were also found to be very good in low speed collisions with other vehicles. 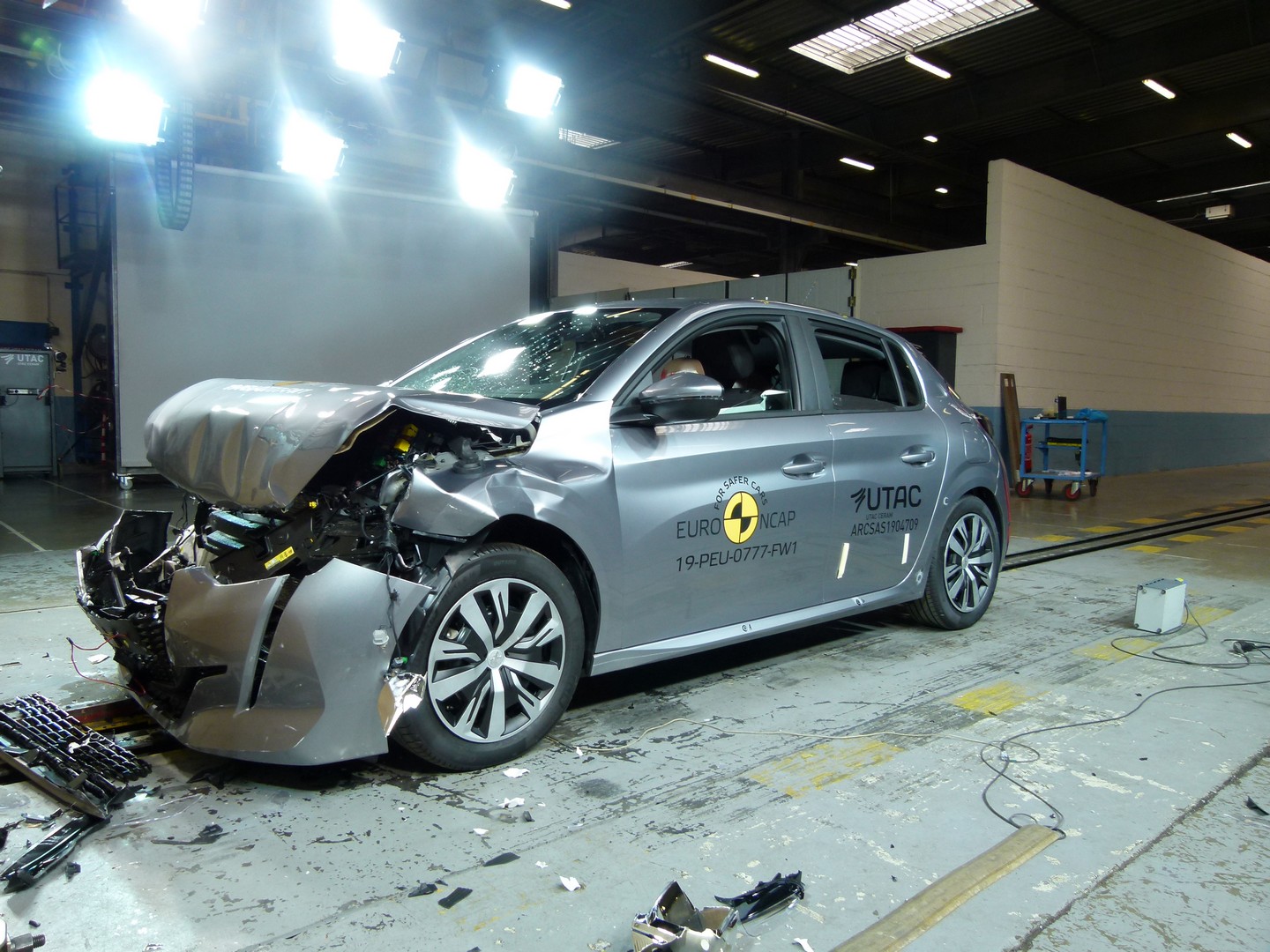 Where the 208 fell down was in its protection of vulnerable road users. The camera-based AEB system fitted as standard can’t detect cyclists and was rated as ‘adequate’ at detecting pedestrians.

The crash-tests are carried out with cars in their standard specification. Peugeot offers a radar-based AEB system as an optional extra.

Find out which models excel in our lab and road tests: see our best small cars.