The government has today announced that a deal has been struck between the four biggest UK mobile networks – EE, O2, Three and Vodafone, to invest up to £1bn into tackling so-called ‘not-spots’, which are rural areas that have little to no signal at all.

The mobile networks have proposed spending £530m for a ‘Shared Rural Network’ whereby all four operators would share rural infrastructure. These plans are part of a wider push to get 4G coverage to 95% of the UK by 2025, and the plans set out today could lead to additional mobile coverage for 280,000 premises and 16,000km of roads.

If the mobile networks carry out their proposal, the government has committed to spending up to £500m to further boost 4G coverage, bringing the potential value of the deal to more than £1bn.

Read our analysis of the best and worst mobile networks to see how the likes of EE and Three fared against its smaller rivals.

What is the Shared Rural Network?

All four operators would come together to create a new organisation to deliver the Shared Rural Network, which allows all operators to place their mobile equipment on each other’s mobile phone masts – which is what carries the mobile signal to your device.

The government claims that by investing in the Shared Rural Network, partial not-spots – areas where there is no coverage from all four mobile providers – would be almost completely eradicated.

The government has also committed to make available mobile masts that were originally built as part of the Emergency Services Network – the signal used strictly for 999 calls – to all four providers. This is said to be expected to add up to an additional 2% of geographic coverage per operator, in some of the most remote and rural locations.

The Shared Rural Network is still subject to a legally binding agreement and the ambition is to reach a formal agreement on it early next year.

Use our all-new mobile network coverage map tool to check out what mobile coverage is like in your area. 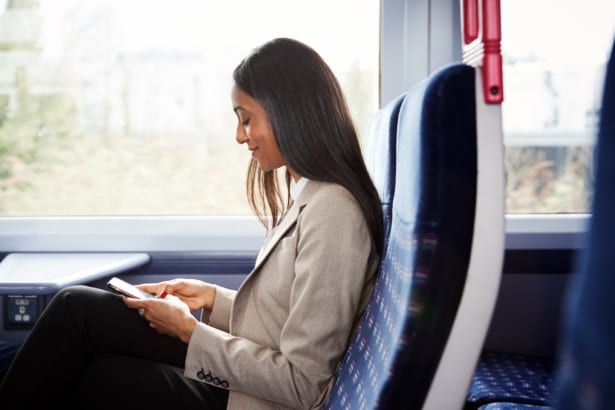 Which? welcomes plans, but calls for more detail

We have long called for more to be done to ensure that mobile coverage extends to as many people as possible and welcomes today’s announcement.

Caroline Normand, Which? director of advocacy, said: ‘Proposals to finally boost much-needed 4G coverage across the UK are positive and should help consumers access a better signal. But government and industry must now urgently clarify how these plans will deliver the right level of geographic coverage to match what people actually need.

‘For people to reap the benefits as soon as possible, the government must ensure that action is immediate and that progress can be measured. Consumers also need to have a real choice of providers in all areas if they are going to see improvements.’