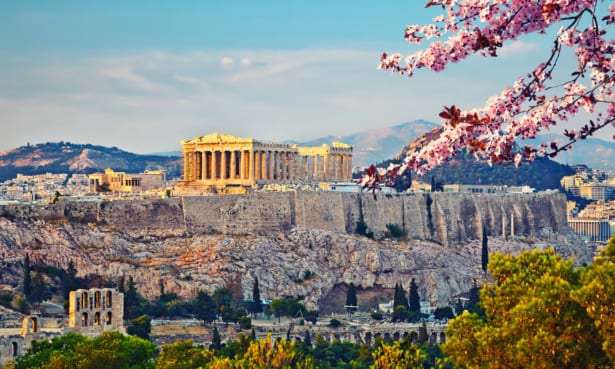 Often overlooked by tourists on the way to the Greek islands, Athens is an incredible, ancient city in its own right.

Here, thousands of years of architectural wonders are layered upon one another, from the 5th century BC Acropolis, to byzantine monasteries; from the classical to the neo-classical.

October temperatures are more suitable for exploring the city, and, in the mornings, you can have sites like the Parthenon practically to yourself. 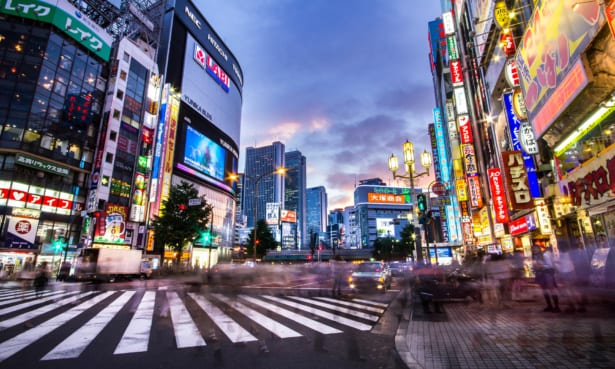 Japan’s capital has everything for the culture-hungry traveller, with sights and experiences you won’t find anywhere else in the world. And it’s currently buzzing with the excitement of the 2019 Rugby World Cup, taking place across Japan.

Late October brings autumn colours to Tokyo, beautifying the city, from the glittering retail avenues of Ginza, to the densely packed nightlife and restaurant zones of Asakusa, Shinjuku and Shibuya. The city is easy to navigate and relatively cheap once you’re there.

To get a glimpse of Mount Fuji, take the local train west to Mount Takao. The climb is pretty easy and October is one of the best times to give it a try. 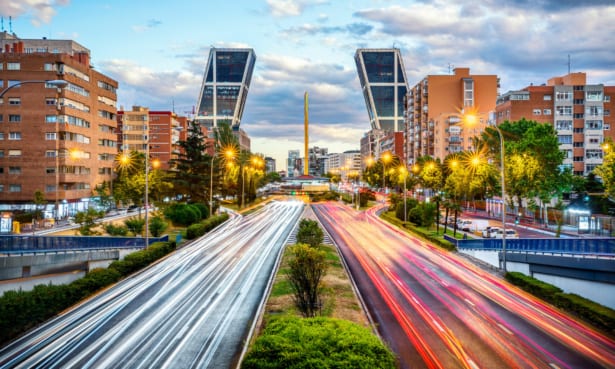 It’s best to avoid Madrid in peak summer season, when its scorched pavements are practically deserted. October is the perfect time to visit and walk the city’s tree-line boulevards, world-class museums, and maybe catch a football match featuring one of the city’s two legendary La Liga clubs, Real Madrid and Atlético Madrid

The baroque Royal Palace and the cobblestone Plaza Mayor, famous for its 237 inward-facing balconies is an essential stop on any tourist’s itinerary, but look out too for the incongruous ancient Egyptian temple of Debod, which offers unforgettable sunset scenery. 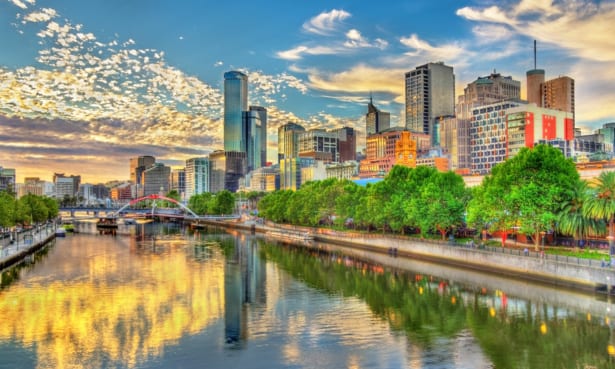 While Australia’s other cities can already roast in the antipodean sun come October, Melbourne’s famous four-seasons-in-one-day weather offers both an escape from Britain’s dreariness, and welcome relief from the Aussie heat elsewhere.

Hip, gritty, the most European and cultured Australian city, Melbourne is one of the planet’s most liveable urban centres, with a network of trams connecting world-class sporting venues (with calendars to match), top museums, and weird and wonderful downtown design and architecture, which jostles with some of the best street art on Earth.

It’s home to an obsessive coffee culture and fabulous fine dining. Melburnians are obsessed with gastronomic excellence and the city abounds with restaurants serving haute cuisine takes on local and international dishes, as well as the best ice-cream parlours and vegan eateries Australia can offer. 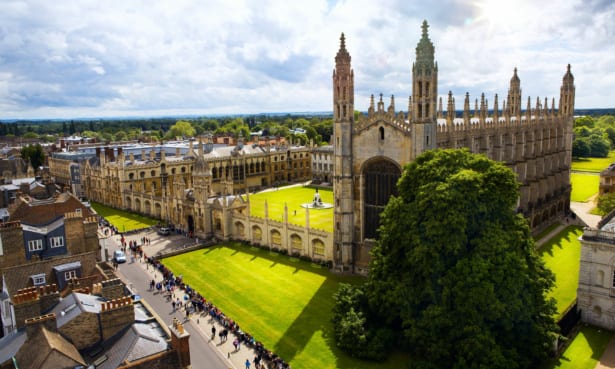 Cambridge’s landscape is dominated by the architectural splendour of its 31 colleges and their Backs: the lawns and gardens that stretch down to the River Cam.

Here visitors punt past the bookworms that line the banks like extras from a scene at Hogwarts — when they’re not criss-crossing this compact, little city on swarms of dinging bicycles, that is.

October’s crisp mornings and golden leaves only serve to enrich the city’s gothic beauty and make it a great time to hire a bike yourself and tour Cambridge by pedal power.

Make sure you also spend some time at The Fitzwilliam Museum, which holds an incredible collection of antiquities and art.

Is it safe to book a holiday to Spain?