There are plenty of thin and light laptops around, but the Acer Swift 5 will take some beating.

Freshly back from our tough lab tests, it ticks all the boxes for those who want something portable to use on the move. But is performance up to scratch, and what are you sacrificing in the name of convenience? We put it under the microscope, and also take a look at the key pros and cons of smaller devices.

Browse all the best laptops from our tests or, if you’re short on time, answer three questions to find the perfect laptop.

We’ve just tested the lightest laptop we’ve seen this year. At 948g, the Acer Swift 5 is only 1g heavier than last year’s lightest… which was also the Acer Swift 5. Since 2014, we’ve only tested eight other laptops that are lighter than the Swift 5 pair, and none of them were 14-inchers. 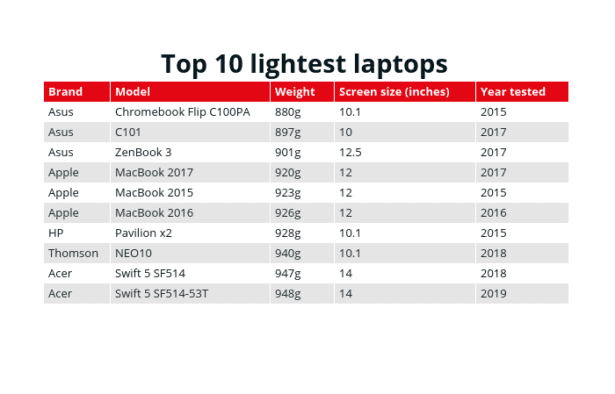 Aside from being simply thin and light, this laptop has plenty of other virtues that make it an attractive buy. Not least, it costs less than £900, which is cheap for a very light laptop with these specifications. The quad-core Intel Core i5 processor, 8GB of Ram and 256GB solid-state drive (SSD) are a potent mix, and on paper should allow this laptop to speed its way through all the tasks you set it. Acer also claims you’ll get up to eight hours of use from a single charge, which is just enough for a working day. 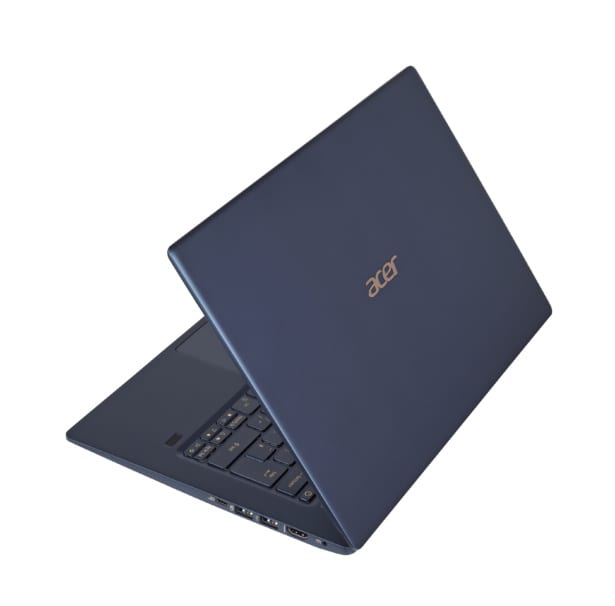 However, our tests found that there were some cases where its performance didn’t meet expectations – read our full Acer Swift 5 review for the low-down on this laptop’s compromises.

The pros and cons of thin and light laptops

The number of compromises you’ll need to make when prioritising portability in a laptop are becoming fewer and further between. That said, our tests have shown that this market can still be hit and miss, so it pays to do your research and read reviews. Look out for these common pitfalls found on ultra-thin and light models:

Poor battery life – while portability is great, and frees you from lugging around a huge bag, we’ve found some ultra-thin laptops have compromised on battery size in order to get the weight down. The good news is that plenty of laptops don’t fail at this hurdle, so you don’t have to suffer the consequences.

Constrained performance – Very thin laptops often have the same processors found in their larger siblings. However, powerful processors generate lots of heat, and if the laptop is too thin to have space for an effective cooling system, the processor has no choice but to occasionally slow itself down to prevent overheating. This typically doesn’t affect basic tasks such as web browsing and working on documents, but sustained tasks such as photo editing and video rendering will see a significant drop in performance. Our lab tests check each laptop’s performance in all sorts of scenarios, so these issues come to the fore.

Not enough ports – This one you can spot from a mile off simply by looking at the spec sheet. Some laptops are so thin that a standard USB port or HDMI port simply won’t fit, so manufacturers simply don’t put any on. This is often resolved by adding USB-C ports that are capable of doing all sorts via an adapter. Bear in mind that most laptop brands don’t supply an adapter in the box, so you may have to spend a bit extra.

Bendy build quality – In the quest for record-breaking lightness, some manufacturers choose space-age metals and impressive alloys to get their laptops down to the desired weight. Others just use cheap plastic. It’s worth checking to see how robust a laptop is before buying, especially if it’s going to spend a lot of its life out and about. Our reviews give a build-quality rating for each model.

Other light laptops upon test this month

Which? buys and tests more than 110 laptops each year to keep its laptops index up to date with the latest products. In October, we tested 10 new devices, including these three thin and light rivals. 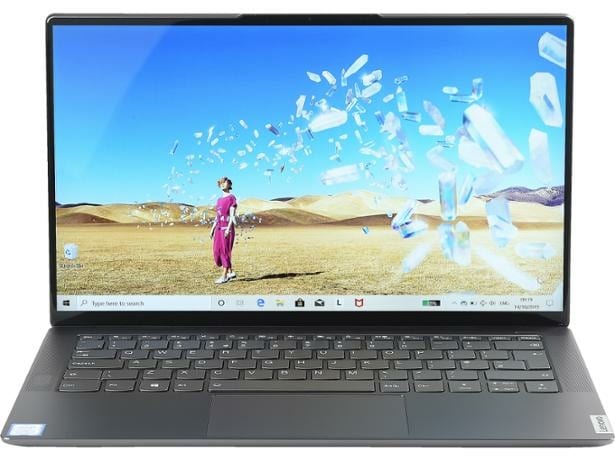 Lenovo Yoga S940 – £1,499: Lenovo’s flagship laptop for 2019 is its most expensive. It’s thin, it’s light (1.18kg) and its specifications point to a laptop that won’t just be fine for everyday use, but properly fast. But whichever way you look at it, the price means this laptop has no room for missteps. Read our full Lenovo Yoga S940 review for the full verdict. 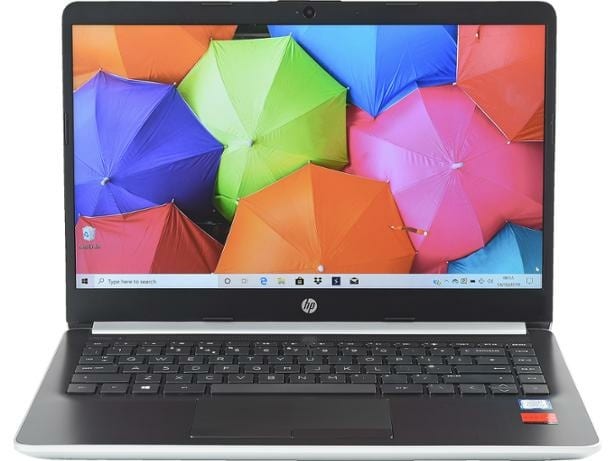 HP 14-cf – £699: This plain-looking HP laptop has some serious speed up its sleeve thanks to the inclusion of an Intel Core i7 processor instead of the more typical i5 you’d find at this price. The company also used a generous 512GB SSD, which is an added bonus. At 1.4kg, it’s not the lightest laptop on test this month, but it won’t trouble your shoulder bag. Read our full HP 14-cf review. 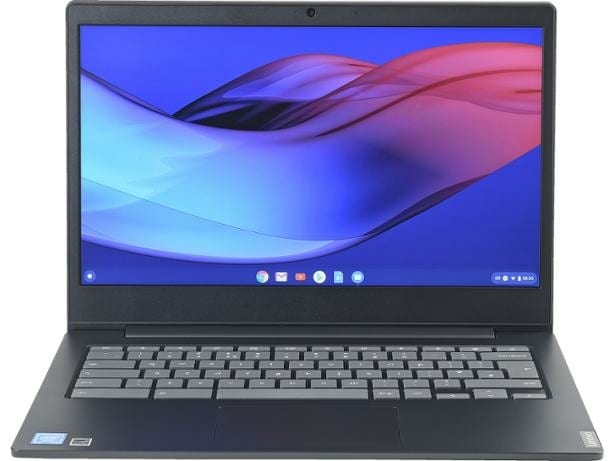 Lenovo S340 Chromebook 14  – £249: This budget Chromebook from Lenovo won’t set the world alight with the speed from its Intel Celeron processor. But for the money, this 14-inch laptop weighing just under 1.4kg could be very attractive for students or home users with basic needs. Read the Lenovo Chromebook S340 14 review to see if it’s right for you.

Our laptop reviews index includes more than 150 models that have made it through our tough tests.