Whether you want to visit one of the world’s great cities (Shanghai), dive into the heart of Brazil or relax on a Greek island, there’s something for everyone with our selection of new routes launched for 2020. 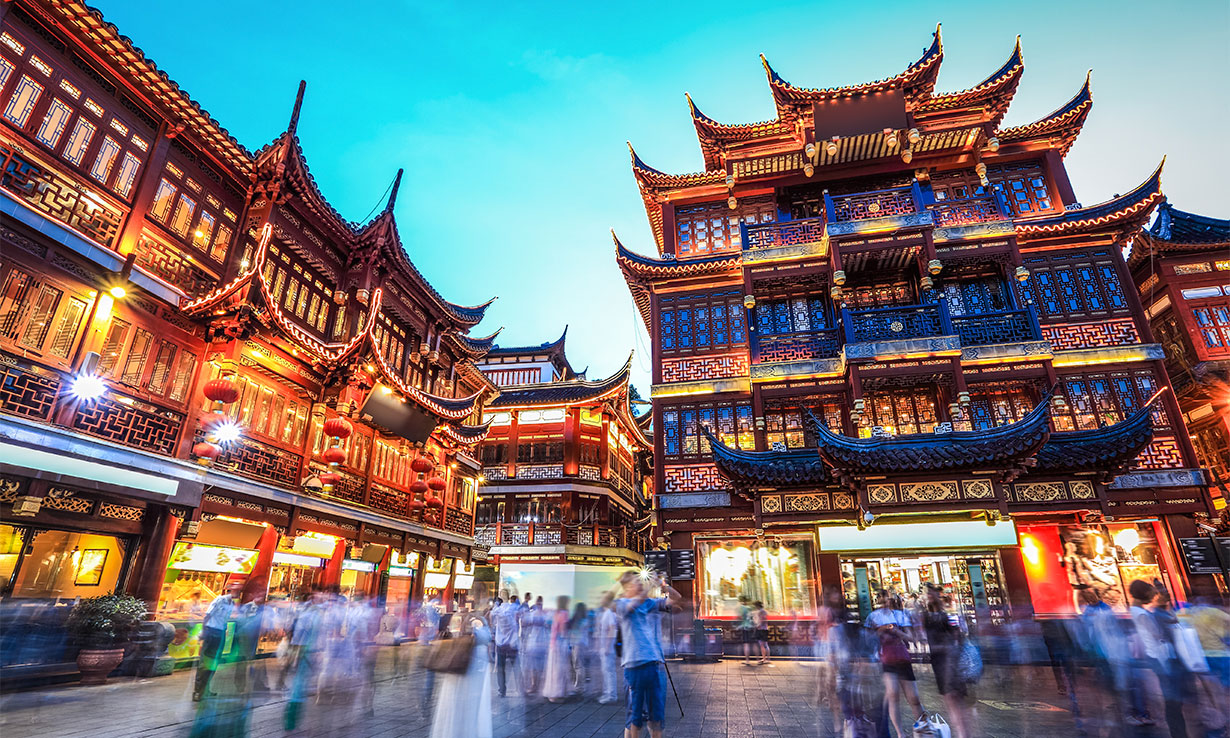 Mancunians may assume that when we’re talking about a new route to one of the ‘world’s great cities’ we mean Chinese travellers on their way to Old Trafford. But Shanghai is pretty special, too – the romantic port city of the past now at the cutting edge of the future, with shimmering skyscrapers and extraordinary energy buzzing from its streets. This is Juneyao Air’s first venture into the UK and, although it will initially involve a stopover in Helsinki, there are plans for it to become non-stop later in the year. 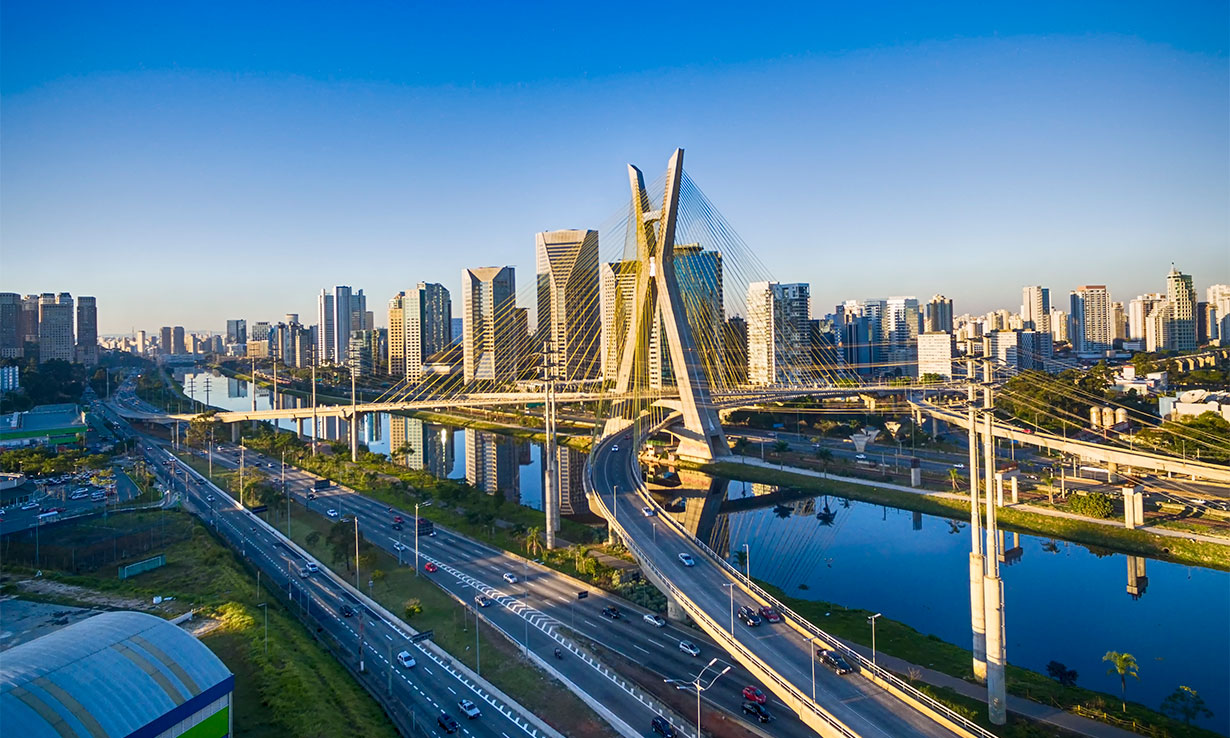 The biggest city in the western hemisphere is an economic powerhouse of concrete and glass, but it’s loved despite, or because of the fact that it’s not a glitzy tourist city like Rio. Instead, it’s Brazil’s great centre of commerce and culture, with some of the country’s best restaurants, parks and museums. Virgin’s code-share agreement with local airline GOL also makes it the gateway to 37 other destinations across the country, including the jungles of Manaus and the glorious coastline of Recife. 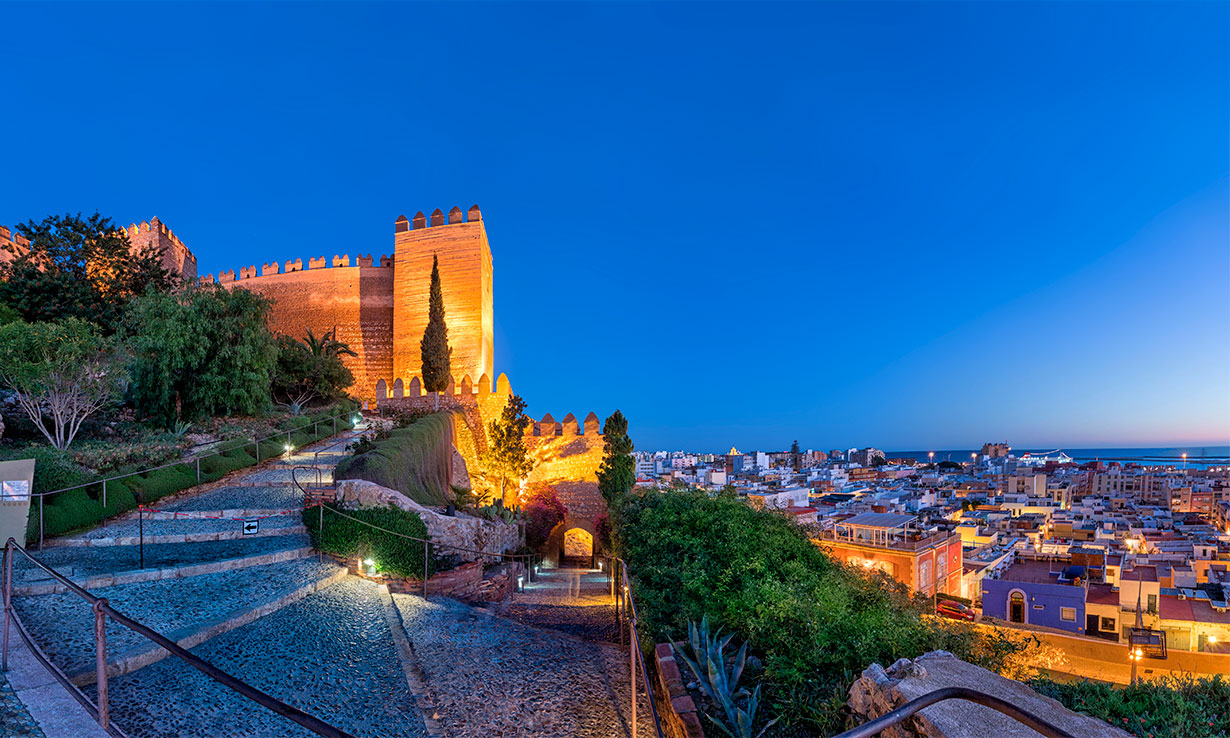 In Almeria, Europe’s only real desert rolls down via sun-baked hills to the kind of Mediterranean beaches you might think had disappeared in Spain. The coastline of Cabo de Gata has long been protected and so it’s dotted with gorgeous villages, such as San Jose and Agua Amarga, as well as hidden coves that you can scramble between without seeing another soul out of season. In the city itself, the great Moorish castle Alcazaba is the country’s biggest after Granada’s Alhambra. 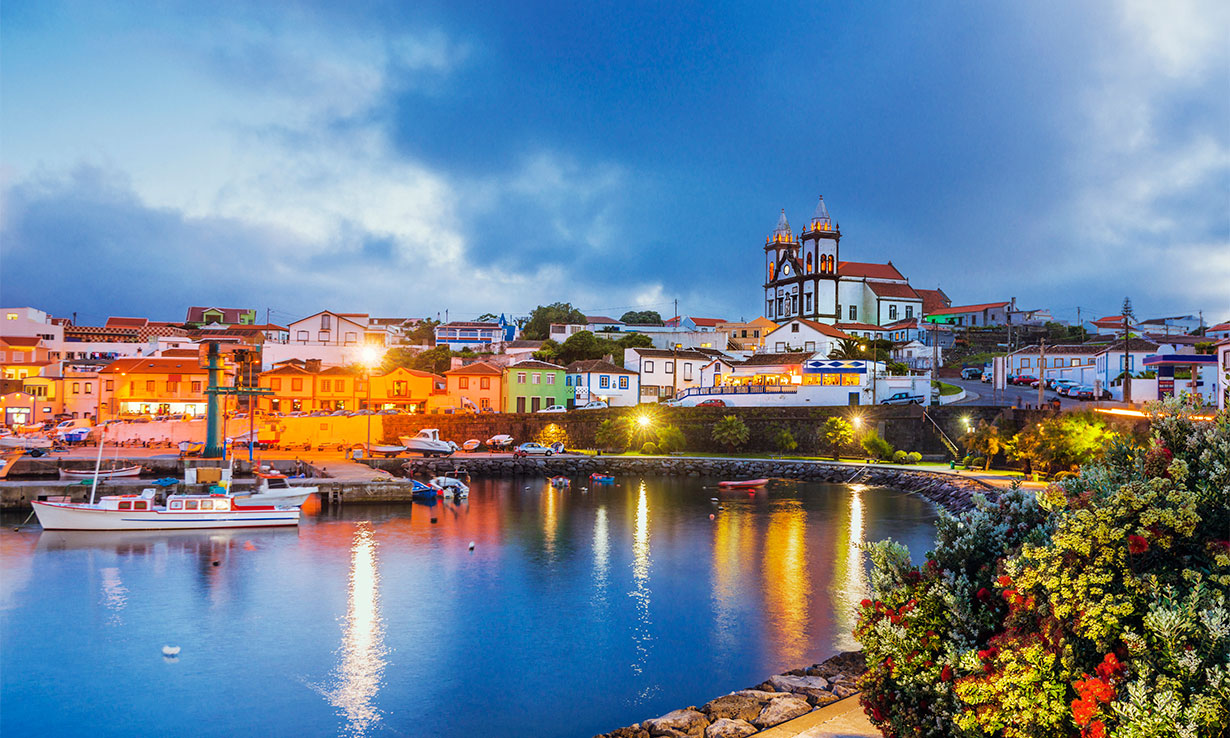 Spending the best part of four hours on a Ryanair flight, not to mention departing from Stansted, might not be for everyone, but we promise that the Azores are worth it. Terceira’s Unesco world heritage capital Angra do Heroismo has grand architecture dating back to its heyday as a staging post between Europe and the New World. But outside is a place of sleepy charm, made for hikes in the volcanic but surprisingly green countryside or, at Biscoitos, bathing in rock pools carved out of molten lava.

In each issue of Which? Travel we profile new flight routes that have launched. We always spot check the advertised price against a real booking, so you know how much it’s really likely to cost. Find out more about Which? Travel 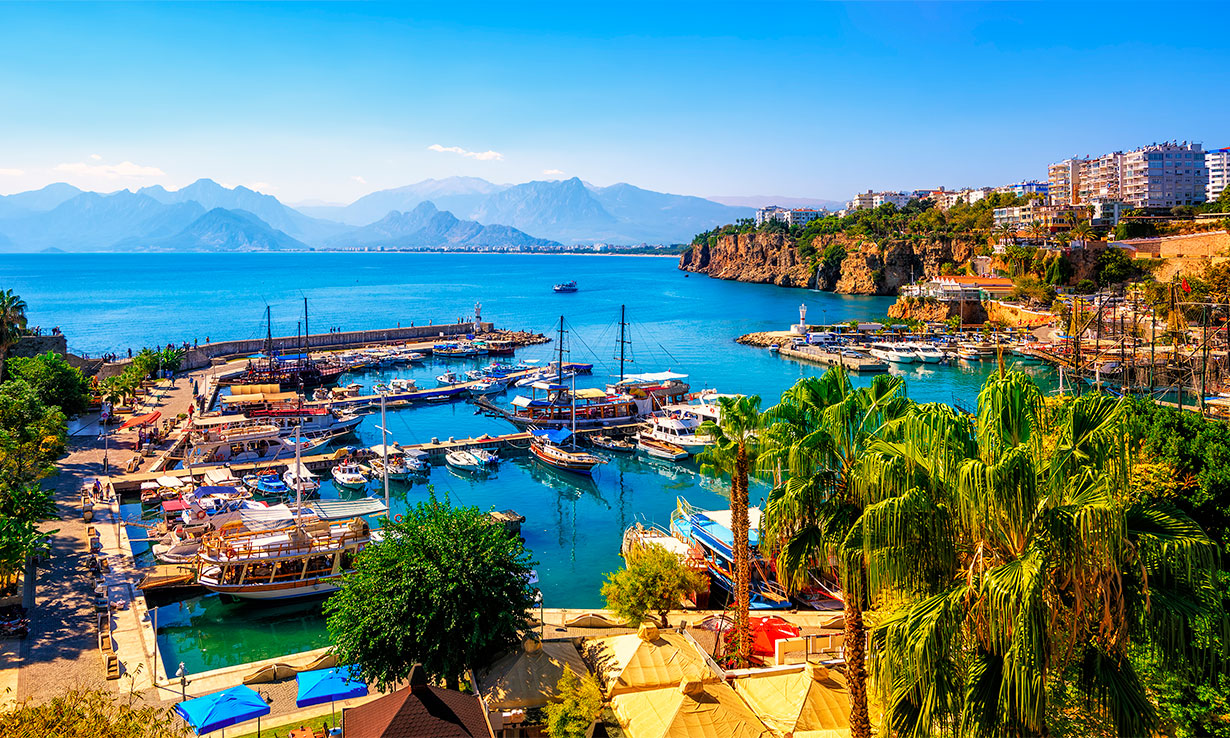 Antalya is enjoying a surge of attention, with new Jet2 flights from Manchester, Tui adding a brand-new route from Norwich and British Airways launching this connection from Gatwick. It’s not hard to see why. With its evocative old town of handsome Ottoman mansions, and shaded terraces of gnarled olive and fruit trees, it’s everything you want in a Turkish city. But it’s also within easy reach of some of the country’s best-preserved Roman ruins. The amphitheatre at Aspendos is an hour’s drive east. 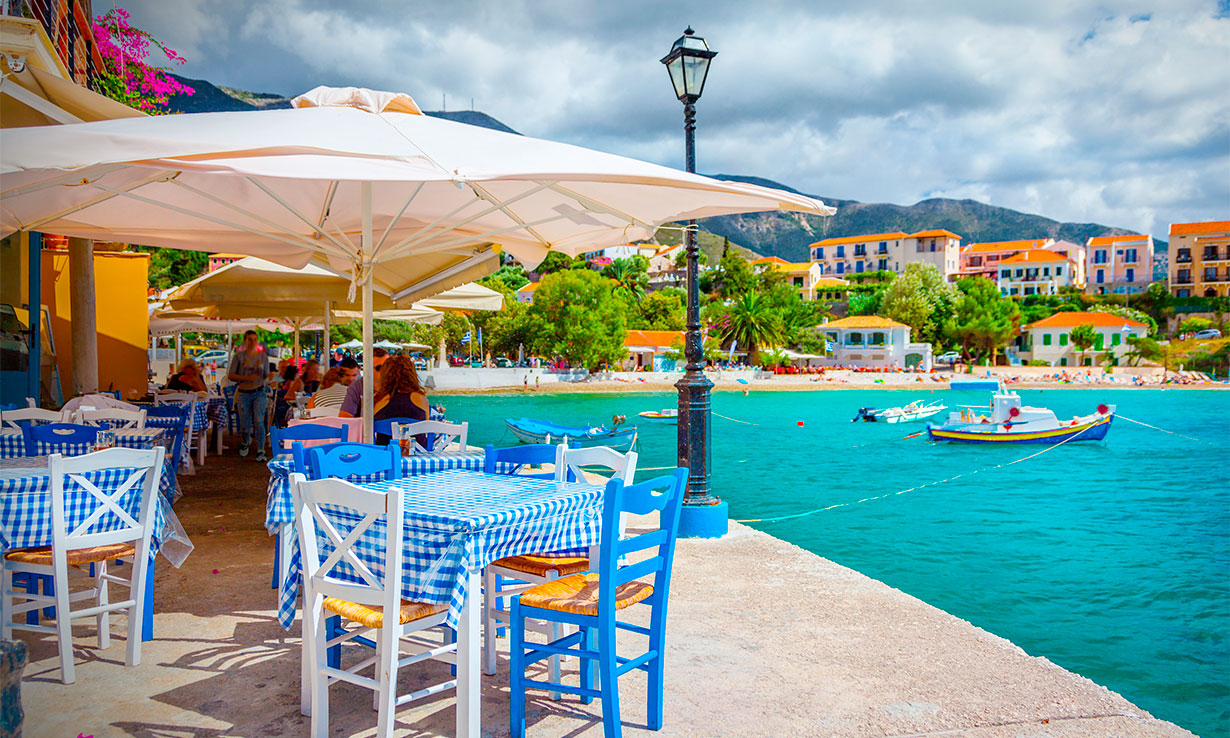 The biggest of all Greece’s Ionian islands, Kefalonia had Hollywood good-looks even before ‘Captain Corelli’s Mandolin’ made it a star. Harbour villages such as Assos and Fiskardo are picture-perfect in pastel stone with Italianate arches. The mountainous interior is lush and forested. The coastline is a marvel of clear waters, hidden coves and golden sand. Skala on the south of the island is the place for brash nightlife, but much of the rest of the island has a more relaxed feel, particularly off-season. 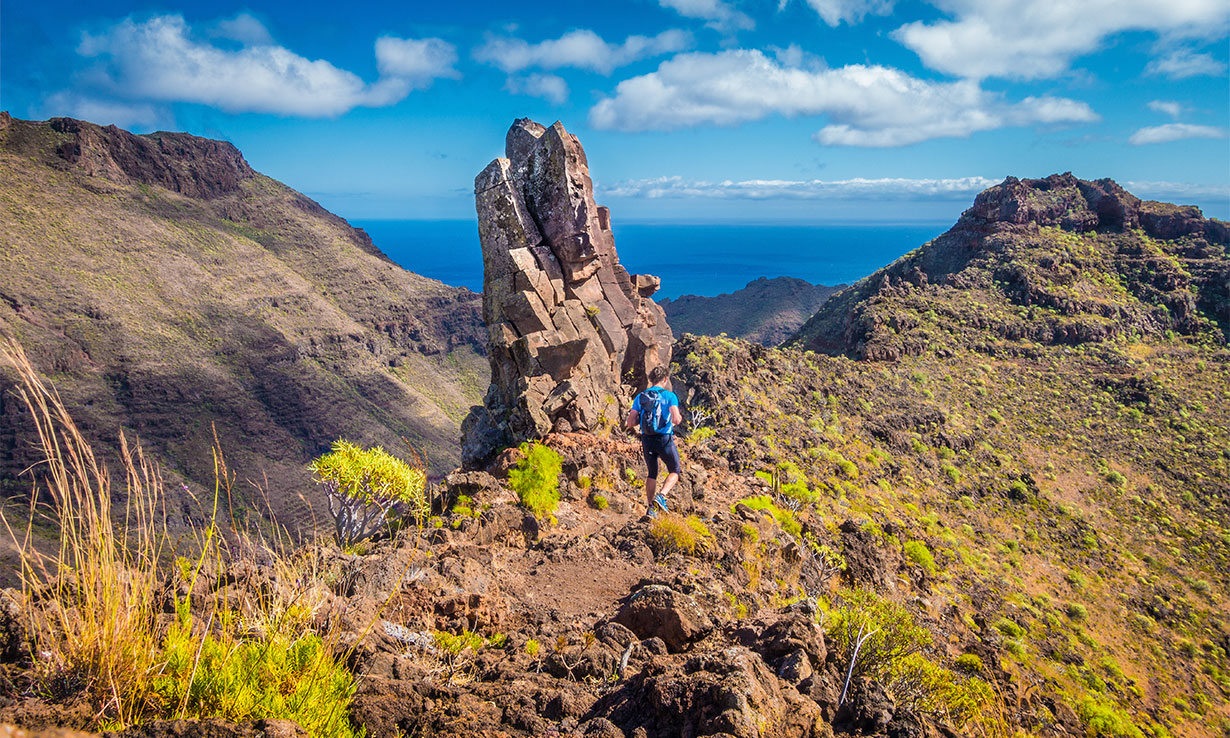 Fuerteventura has some of the Canary Islands best beaches. The fact that kitesurfers love them is a hint that this is one of the windier islands (more so in summer than in the mild winters), but the acres of soft, white sand make up for that. Which? members particularly rated Costa Caleta, with its low-rise buildings backing on to a long, serene expanse of beach. They also love Doncaster airport as a way to get there – the best, not just in the north but in the whole country, according to our most recent survey of small airports.

To find out more about the carriers offering these new routes take a look at our guide to the best and worst airlines.