Starting this weekend, Lidl will be selling a budget-priced Nextbase dash cam as part of its Middle of Lidl sale.

The Nextbase 112 dash cam, which will be reduced from £49.99 to £24.99, goes on sale from Sunday 24 November. Listed as part of the Middle of Lidl range, it comes with a 720p camera and a G-force sensor that automatically stores footage when a crash is detected.

But was this affordable dash cam worthy of Best Buy status when we put it to the test, and is this actually a good deal? Keep scrolling to find out more.

Want to know which models are the best? See our top five dash cams – which includes a model for under £50.

This Nextbase model isn’t the most feature-packed dash cam we’ve tested, but that might not come as a surprise considering the price tag. In fact, it’s the cheapest Nextbase dash cam around.

Install the Nextbase 112 in your car and you’ll be staring at a 2-inch LCD display. Footage captured by the camera is saved onto a 32GB micro-SD card, but you’ll have to buy that separately.

If you’re unfortunate enough to be involved in a collision on the road, you’ll be calling on your dash cam to play back evidence of the impact. The Nextbase 112 dash cam films at 720p resolution using a 120-degree wide-angle lens.

In theory, an HD camera should offer enough detail to make out licence plates. But note that we’ve had our hands on dash cams that shoot at superior resolutions – Full HD, 2K, Quad HD and 4K.

For recording during the daytime, this Nextbase model is just about passable – you can make out number plates from five to 10 metres away. Things get a little ugly when the sun goes down, though, with the Nextbase 112 suffering from a drop in sharpness.

The Nextbase 112 features a G-force sensor that’s meant to save a video clip when the camera detects a crash.

But when we tried it for ourselves, the dash cam we tested was a complete letdown, failing to recognise movement even at the highest sensitivity level.

If you don’t have your smartphone with you, still-photo support on the Nextbase 112 lets you snap a picture at the press of a button.

To see how the Nextbase 112 dash cam compares with other budget options, we tested the video quality in varying conditions. See our full Nextbase 112 review for the results.

Is this really a good deal?

A brand new Nextbase dash cam for £25 will be a tempting deal for buyers on a budget. But this offer isn’t exclusive to Lidl.

After digging around online, we’ve found the Nextbase 112 on offer at the same price at Amazon, John Lewis and Ryman Stationery. If you shop through one of these online retailers, you won’t need to wait for this weekend’s Middle of Lidl sale.

But price aside, the Nextbase 112 is a disappointment. With the help of our expert dash cam reviews, you can do far better. 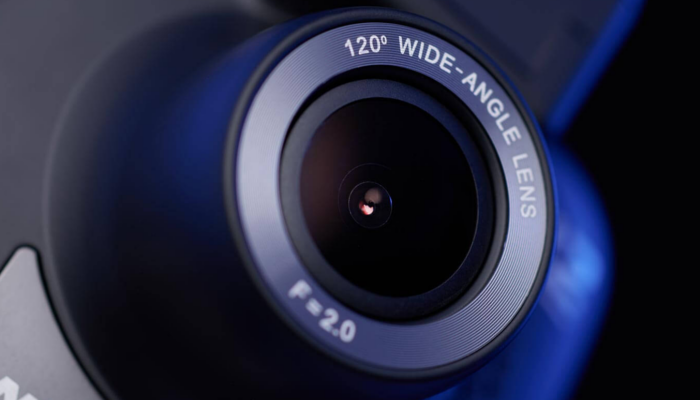 Nextbase dash cams in the Which? test lab

Nextbase is slowly phasing out its Series 1 range of dash cams, which explains the price drop for the Nextbase 112. In its place, Nextbase now has the Series 2 range, consisting of the following models:

The best on test excels in good light, producing some of the best recordings we’ve seen. This is invaluable for helping an insurance claim go through. To add to its list of strengths, the dash cam is extremely easy to use thanks to a large touchscreen and intuitive menus. Built-in wi-fi makes it easy to send footage to your smartphone or tablet.

But at the bottom of our test results table sits a frustrating dash cam that failed to deliver good quality footage in our tests.

Make sure you’re buying a top-notch dash cam that’s approved by the experts. Discover the Which? best dash cams.