We’ve assessed them head to head to highlight their similarities and differences, so you can choose which one is the best child car seat for you. 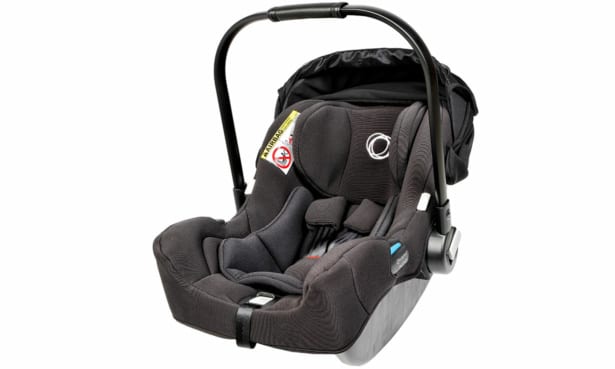 The Bugaboo Turtle is an i-Size car seat that’s approved for use for babies measuring 40 to 85cm, which is roughly birth to 15 months.

It can also be fitted on to any Bugaboo pushchair to turn it into a travel system.

It’s being made in partnership with baby brand Nuna and offers a rearward-facing seat that can be fitted on to an Isofix base (£350) or by using the vehicle’s adult seat belt (£220).

We’ve crash tested it both ways. 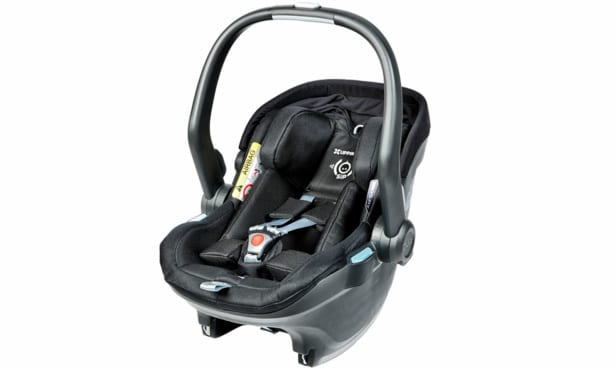 The launch of the Uppababy Mesa on to the UK market has been a long time coming – we first reported on it in October 2017.

Like the Turtle, it’s a rear-facing, i-Size baby car seat approved to the latest R129 regulations.

Its height limit is slightly smaller than the Turtle, as it’s approved for babies measuring 40 to 78cm, which is from birth to around 13 months.

It’s also travel-system compatible and can be fitted on to Vista or Cruz pushchairs.

It can be used with an Isofix base or installed by seat belt.

Head straight to our car seat reviews to see all of those we’ve tested recently including models from BeSafe, Britax and Joie.

Find out more about how we test baby car seats.