New research from Which? Travel shows that some package holiday destinations will be cheaper in 2020.

We scoured two years’ worth of pricing data from holiday comparison and booking sites TravelSupermarket, Hopper and Skyscanner to find five destinations where you’ll be able to book a seven-night package for two in 2020 that won’t break the bank. This includes three destinations where flight prices have dropped, and two where the pound is still good value.

Read on for the European resorts where you’ll get more for your money in 2020.

The full version of this article with three additional holiday destinations not featured here was published in the January issue of Which? Travel magazine. Find out more here. 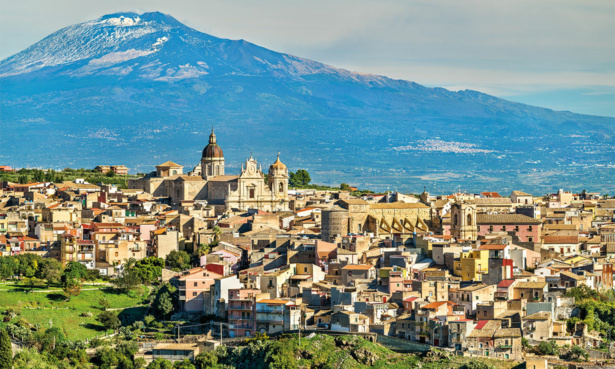 Notoriously pricey, you may have ruled out Sicily, but you should reconsider. Forget popular Taormina and Syracuse, and trade beaches for a city break in Catania, where this ancient port is overlooked by Mount Etna, which dwarfs its skyline.

Flight prices for 2020 to Catania have dropped 27% compared with 2018, according to Hopper. Although prices are still bolstered by the euro, visit now while it’s a less well-trodden tourist destination than Sicily’s big hitters, despite five airlines flying direct from the UK.

Discover Roman and Greek ruins as you wander the streets of Catania’s Unesco World Heritage city centre. Eat at the La Pescheria fish market or hike a leisurely trail up the slopes of Mount Etna.

The Cyclops Riviera, with its view of basalt pillars emerging from the sea and the volcanic black pebble beach at Praiola, is also a show-stopper. 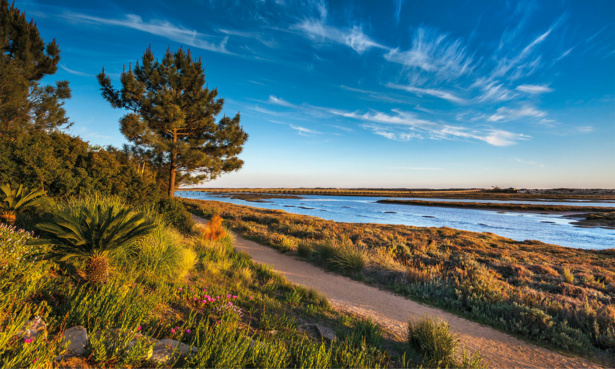 Dotted with pretty fishing villages, golf courses and sandy beaches on the Atlantic coast, Faro and the surrounding district is an often overlooked part of the ever-popular Algarve, with tourists mistakenly thinking Faro has little more than its airport.

The Algarve is habitually excellent value, but for 2020, flight prices have dropped compared with 2018 prices by 33%, according to Hopper.

Take a boat through a maze of canals, lagoons and islands to worship the sun on Tavira Island (pictured above), a sandbar with seven miles of golden beaches.

Head into Faro Old Town through its towering neo-classical archway, the Arco da Vila, built on the remains of the original Moorish walls. Or visit the macarbre but fascinating Capela dos Ossos, a chapel with walls constructed from the skulls and bones of 1,245 monks. 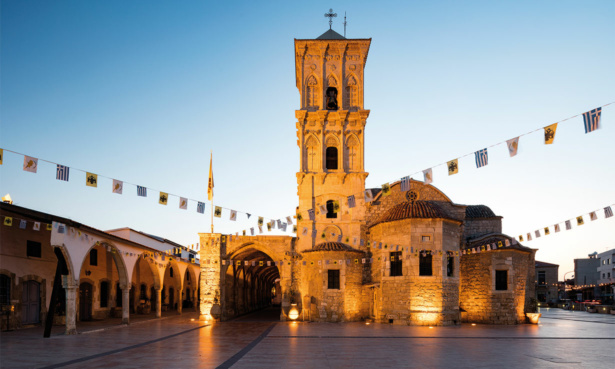 Your first view of Larnaca (and its palm-fringed beaches) will be from the skies, as it’s home to the island’s main airport. It’s a city as well as a seaside resort, so expect a better-quality restaurants than you’d find at your typical fly-and-flop destination.

You can also explore temples, churches and castles that tell the history of historical dynasties from the ancient Greeks to the Ottomans.

Flight prices to Larnaca for 2020 have dropped 22% compared with 2018, according to Hopper. Although prices are still buoyed by the euro, day trips and eating out are often great value once you’re there.

Stroll the trails of Larnaca Salt Lake, home to flocks of flamingos in winter, or visit atmospheric Muslim shrine Hala Sultan Tekke on its western shore. You can also step back in time at the medieval fortress overlooking Finikoudes beach. 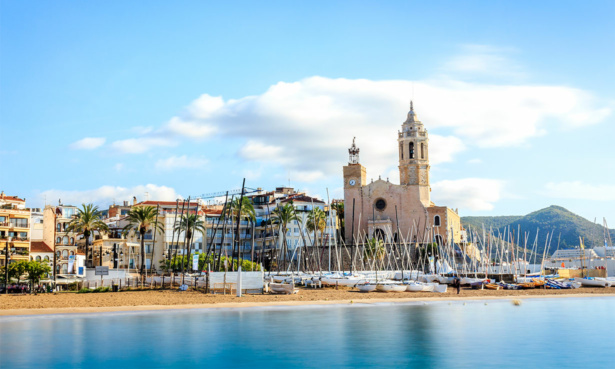 This small but affluent town is sandwiched between the green of the hilly 31,000-acre Garraf Park and the blue of the Balearic Sea.

You don’t have to stick to the overdone ‘Costas’ to find a cheap Spanish package deal. The atmosphere in Sitges is more upmarket than its consistently good-value prices would suggest. Plus Sitges’ proximity to Barcelona makes it easily accessible by bus, train or taxi.

Sitges has a compact old town with stylish restaurants and boutiques. Stroll the seafront promenade to the pretty baroque St Bartholomew Church (pictured above) or mix cocktails at the birthplace of Bacardi rum’s founder.

Although small, Sitges has 17 beaches to choose from, meaning you can always escape the crowds. 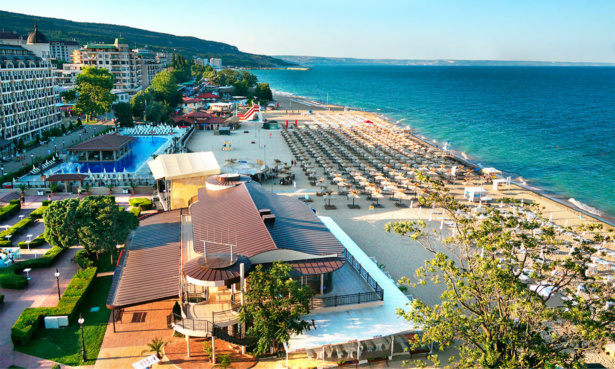 This resort on Bulgaria’s Black Sea coast is perfect if your idea of holiday bliss is kicking back on a sun lounger somewhere along its three miles of golden sands.

This region is consistently cheap even at the height of summer. While its currency, the lev, has strengthened against the pound in recent years, your money will still stretch far when you’re there.

This popular beach has a Blue Flag for cleanliness, but head 30 minutes up the coast to Irakli beach for something wilder and quieter.

Get your cultural fix by visiting the Unesco World Heritage City Nessebar (chosen by the United Nations for its cultural significance) on its southern tip. Ramble its cobbled streets to see a historical hybrid of ancient Greek ruins and fully preserved churches from the Middle Ages.

Who to book your package holiday with

Booking sites such as Expedia and comparison sites such as Skyscanner are a good place to start, but don’t show holidays from every travel agent, especially if you want a destination off the beaten track.