Most broadband providers currently use the Openreach network, but an increasing number of alternative network providers use their own cable or full-fibre networks. At the moment, switching between networks has to be managed by customers and can involve downtime or overlapping connections as a result.

Looking for a new broadband deal? Use our guide to the best and worst broadband providers of 2019 to find a provider that ticks the boxes. 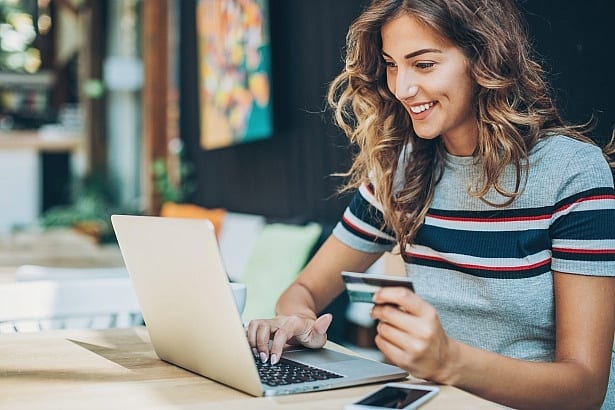 At the moment, most of those who switch broadband providers will only need to contact one company – the company they are moving to – and it will take care of the switch.

This is known as ‘gaining provider-led’ switching and is in place for all the providers using the Openreach network. These include BT, EE, Plusnet, Sky, TalkTalk, Vodafone and Zen Internet.

But gaining provider-led switching isn’t available to customers moving to a different broadband network – such as Virgin Media, Hyperoptic, Gigaclear or CityFibre. Instead, customers changing networks have to use a process known as ‘cease and reprovide’. This means contacting both the existing and new provider to co-ordinate the switch yourself and having to organise the dates.

Ofcom quoted research which found that 43% of those who currently decide against switching do so because they are worried about arranging two different services to start and end at the right time. It also found that 37% are put off by having to speak to two different companies while 35% worry about having to pay their old and new provider at the same time.

Under the new rules Ofcom is proposing, it’s likely the new provider would need to manage switching for all customers, whether they are switching between different networks or not. Providers would also have to compensate customers if they were left without a service for more than one working day.

Ofcom plans to publish more information about its new requirements – and when they will come into effect – early next year.

Switch broadband and save

In our most recent survey of broadband customers, 38% told us they had never changed provider. But if you’re in anyway dissatisfied with your service, it’s the obvious option – plus we’ve found that the average annual saving made by those switching providers is £120.

Finding a new broadband provider is simple – just take a look on Which? Switch Broadband to compare broadband deals and find the best one available where you live.

If you find it tricky choosing between different deals, use our broadband provider reviews to find out how satisfied customers of each provider are with speed, connection reliability and customer service. If you’re not sure about how to get the ball rolling, read our guide on how to switch broadband provider to get started.