With challenger brands such as OnePlus and Oppo offering smartphones for half as much as premium Apple and Samsung models, do you still need to pay top price for a smartphone with good cameras?

This idea has been challenged in the past few years as new manufacturers have entered the market with high-spec, but affordable models. Three of the brands known for their more forgiving flagship smartphone prices are Google, OnePlus and Oppo, which have all launched new phones to round off the year. And they don’t make many compromises.

With the Oppo Reno2 offering a quad rear camera array for less than £500 and Google launching its first dual rear camera flagship, do avid smartphone photographers need to pay top dollar for their next handset?

We break down exactly what you get from modern smartphone cameras and look at the specs of these new arrivals to tell you whether they’re worth the money.

Want to know if any of these new flagships made our top phones of the year? Read our guide on the top five smartphones for 2019.

You might have heard of some of these smartphone camera lenses but not been sure of how useful they would be.

The first thing to do if you’re shopping for a good camera phone is to work out what you’ll really find useful – here’s a quick rundown of some of the most common camera types.

Put simply, ultra-wide angle lenses will allow you to fit a lot more into a picture, so you get a better perspective of the landscape. For example, the Samsung Galaxy S10’s ultra-wide lens has a 123-degree field of view, three degrees further than the human eye.

Want to skip to finding smartphones we’ve tested with this feature? Take a look at all the smartphones with an ultra-wide angle lens. 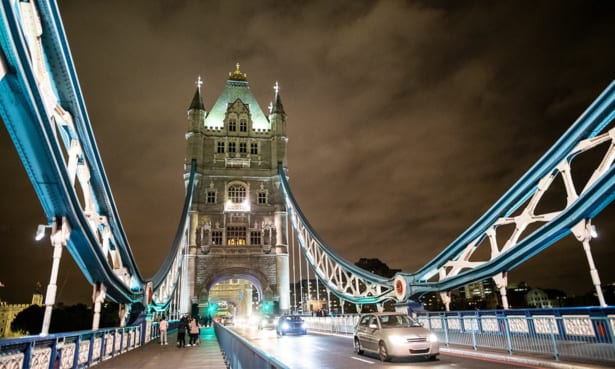 Wide-angle lenses also enable you to capture a wider angle than a standard lens but less than an ultra-wide lens would. Wide-angle lenses can give your photos more depth and help more truly replicate what scenery actually looks like, and are often used as the ‘standard’ lens on many new smartphones.

Use our filter of models we’ve tested to find smartphones with a wide-angle lens.

If you’ve ever wanted to take pictures at a distance, without compromising on quality, a telephoto lens will do the job using optical zoom. Typically, the higher a phone’s optical zoom, the better-quality photos it will take. As it stands, Huawei’s P30 Pro has a market-leading 5x optical zoom, while Apple’s iPhone 11 Pro and Samsung’s Galaxy S10 have a 2x optical.

Click here to find a shortlist of smartphones with a telephoto lens. 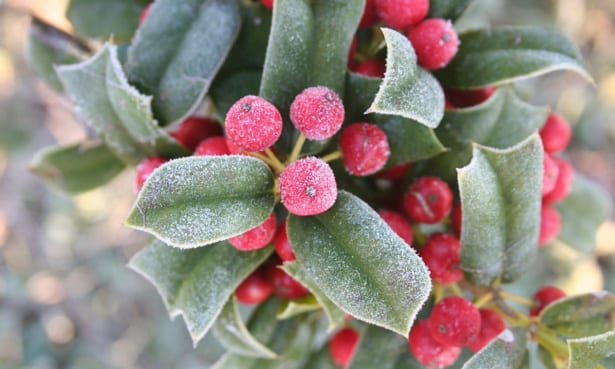 Macro lenses are used to capture small subjects up close and are a popular choice for photographing insects and plant life.

Most smartphones have a macro mode or you can manually adjust the focus settings to get a closer shot. Other smartphones such as the Motorola One Macro have a dedicated macro lens to make it easier to take the perfect close-up picture.

This lens has seen a surge in popularity in the past year, with more manufacturers using them to improve the quality of portrait mode in particular.

It measures the time taken for a light signal to reach the subject and return to the camera and by comparing that to the speed of light, can calculate the distance of the subject. This comes in handy in Live Focus on Samsung’s flagships such as the Galaxy Note 10 but even less expensive smartphones including the Oppo RX17 Pro (£400) have them. 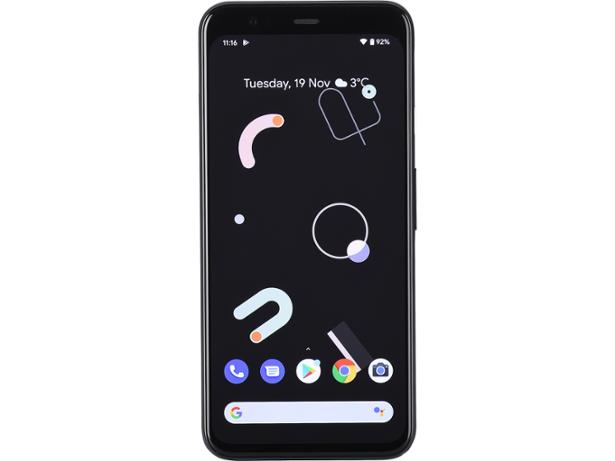 Google’s Pixel smartphones have always been focused on delivering the best-quality photos with little effort.

Unlike other manufacturers, which opt to pack in more and more megapixels, Google’s flagships have always relied on quality over quantity. But the Pixel 4 bucks the trend with the series’ first dual camera – 16Mp telephoto and 12.2Mp wide-angle lens. It comes with two front-facing cameras as well – an 8Mp wide-angle and a TOF lens.

The Pixel 4 has lots of useful tricks for taking photos. It comes with what Google calls ‘Night Sight’, a feature we’ve seen on some of its previous generations, which allows you to take detailed photos in the dark without flash. It also uses its telephoto lens with a ‘Super Res Zoom’ function so you can take photos from a distance more easily.

Read our Google Pixel 4 review to find out how it fared. 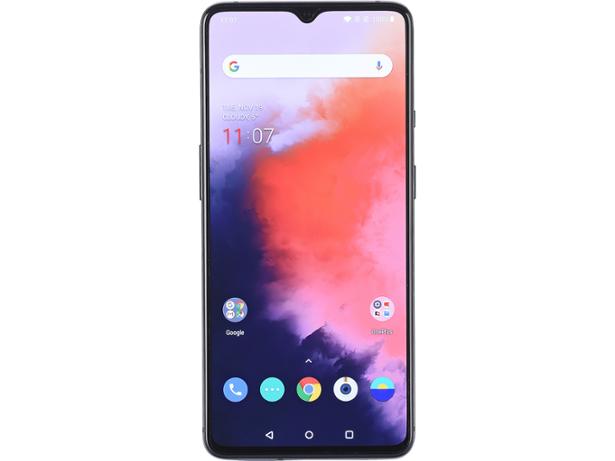 OnePlus has upgraded its previous generation OnePlus 6T with the addition of a 16Mp ultra-wide angle lens that has a very impressive 117-degree field of view, not far from more premium rival Samsung’s 123-degree lens on its Galaxy S10. To compliment its new lens, you also get a 48Mp wide-angle and 12Mp telephoto lens on the rear of the phone.

As well as the typical features like ‘Nightscape’ for high-resolution photos at night and Portrait Mode, the phone also has 2x optical zoom so it easily competes with premium rivals on its zoom lens. Other useful features include macro mode for close-up shots and AI scene detection to optimise photos taken of objects recognises.

We can’t forget about its 16Mp front camera with EIS stabilisation to ensure videos and video calls are perfectly smooth.

Our full OnePlus 7T review will tell you whether it’s worth buying. 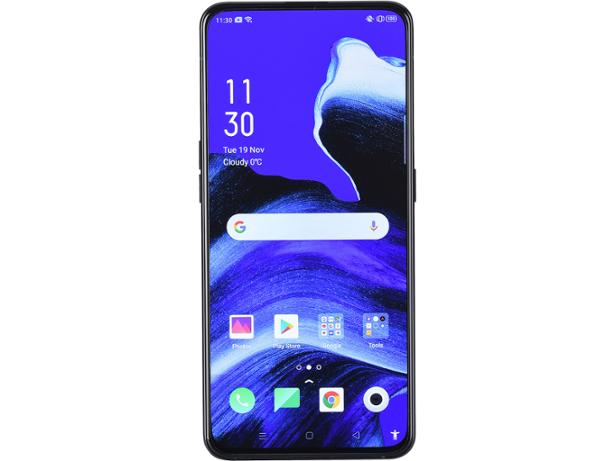 When it launched in the UK, Oppo made clear it planned to conquer smartphone photography. The Oppo Reno2 marks another effort from the manufacturer to do just that. It has a quad rear camera – 48Mp wide-angle, 13Mp telephoto, 8Mp ultra-wide angle and 2Mp mono lens, specifically for improving photos in portrait mode.

If that’s not enough to draw you in, the Reno2 has an incredible 5x hybrid zoom, also found on the Huawei P30 Pro, which combines several zoom functions including optical and digital. You also get AI noise reduction, a feature that allows the phone to automatically reduce the amount of noise (graininess) in photos.

The motorised 16Mp front lens has some nifty features of its own. There’s HDR for portrait mode to reduce brightness and portrait bokeh effect to draw more attention to the subject in your selfies, and add effects such as blurring the background.

Have a read of our Oppo Reno2 review to get our final verdict.