On a crisp winter’s day there’s nothing better than dusting off your walking shoes and getting outside for a stimulating stroll.

Our experts have picked some of the best wintry walks from around the country that combine family-friendly routes with breathtaking views.

Make sure you check the weather, wear sturdy footwear and appropriate clothing before setting out on any of these routes.

Our experts also personally inspect hundreds of UK hotels, restaurants and attractions each year to help you get the most from a British break. Find out more about Which? Travel. 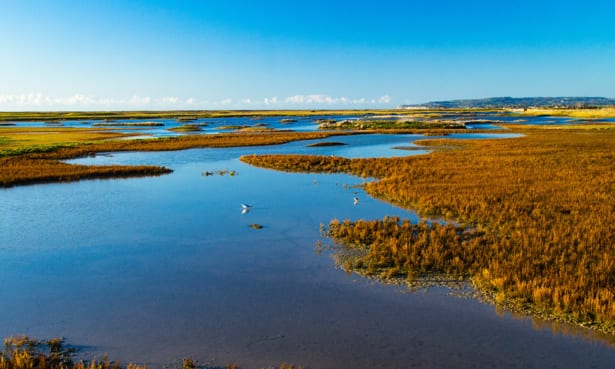 Just outside Rye, this coastal reserve is most famous for its birdlife.

Three circular routes (the shortest is 3.3km) weave through a patchwork of saltmarsh, shingle, saline lagoons and reedbeds – bringing you to the unspoilt shores of Camber Sands.

There are five hides where you can observe many breeds of ground-nesting birds, such as the avocet and lapwing. Keep your ears open for oystercatchers, which sound like a squeaky toy.

Parking is free, but donations are accepted for its upkeep. 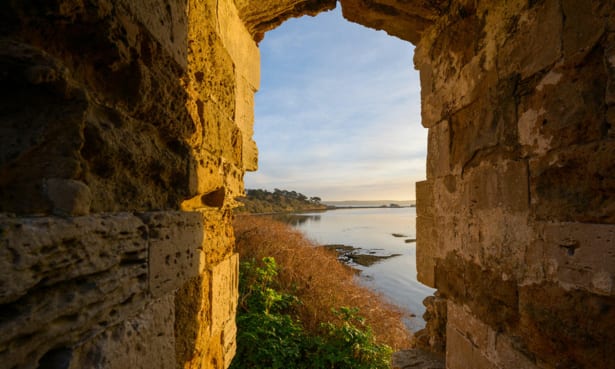 This paved but leafy two-mile stretch of the South West Coast Path, linking Weymouth to Portland, is an easy meander.

Largely used by locals to walk their dogs, the disused railway line now has its fair share of feathered and furry residents – from kingfishers to badgers. But you can still admire the 19th-century arch bridges, tunnels and old station platforms along the way.

Don’t miss the crumbling rubble stone walls of Sandsfoot Castle (pictured above). The 1539 artillery fort, built by order of King Henry VIII, has been ravaged by coastal erosion and robbers alike. Soak up the views across Portland Harbour in its Tudor-style gardens. 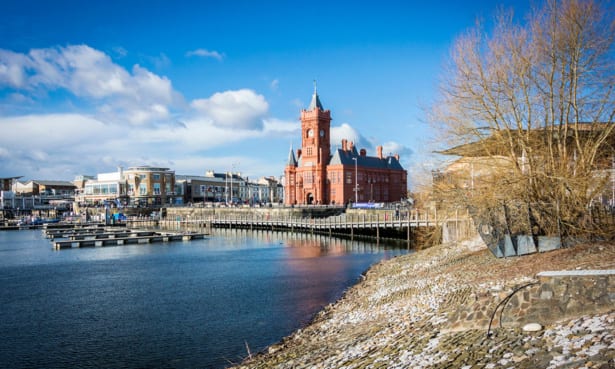 This long (10k), lazy waterside stroll runs between fresh water and sea atop the barrage dividing Cardiff bay from the Bristol Channel.

Start at Mermaid Quay, passing the Wales Millennium Centre, before the Norwegian Church signals Waterfront Park. Follow the trail towards the sailing centre to reach the best bay views.

Then hop on the Aquabus (£4; one way) – a river service between the bay and city centre, with pick-ups and drop-offs along the way. 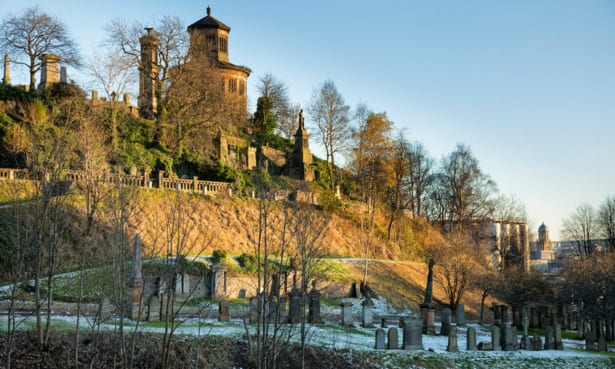 Expect elaborate family tombs, rambling greenery and an ornate mausoleum that harks back to the city’s industrial heyday.

Make sure you wear your walking shoes – the best city views are found by traversing the steeper paths, which have no handrails.

The Peak District: The Roaches 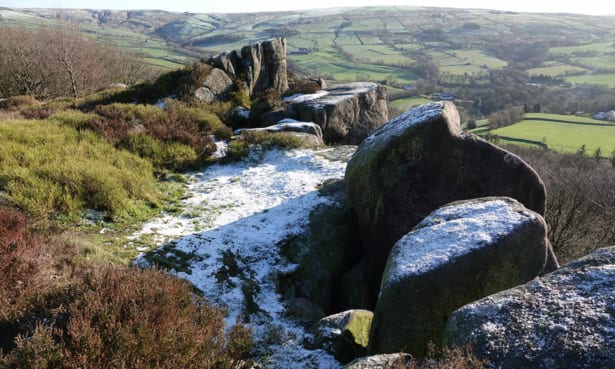 The Peak’s most dramatic skyline comes courtesy of a three-mile ridge at the Staffordshire end of the National Park. Here, knuckles of weather-beaten gritstone punch through the heather, adding a wild, free-form sense of sculpture to every view.

The crags are at their most mesmerising here, and if you double back to the car after a 30-minute gentle climb, you’ll have seen the best of them. It’s worth pressing on, though – all the way to Lud’s Church, an eerie, moss-drenched chasm, hidden in the woods near Gradbach.

Check the Met Office’s dedicated ‘mountain weather’ forecast before you head out.

Prefer something more urban? Discover the best and worst UK towns and cities to visit, as voted by Which? readers.