New Orleans, America’s most exuberant city, has taken the top spot for the first time in Which? Travel’s survey of the world’s best cities.

For years, Cape Town has hogged first place, but in 2020 it’s been beaten by the Big Easy, with readers rating it the number-one long-haul city to visit.

Here we round up the best city and beach break destinations from our recent surveys of long-haul, Europe and UK destinations, to help your plan your next holiday.

Subscribe to Which? Travel to read our New Orleans feature in full 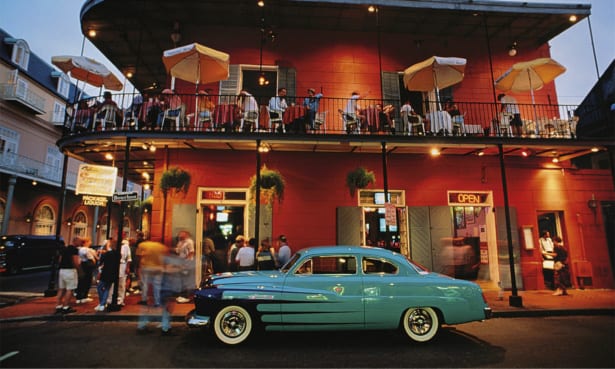 More Caribbean in character than American, this southern city is a stew of thundering rhythms, lavish spectacles, and exquisite Creole and Cajun cuisine.

It’s also the birthplace of jazz, the Sazerac cocktail, and of the riotous Second Line parades that shimmy their way through the city’s colourful streets every Sunday.

You can now fly direct with British Airways, or more cheaply, with a stopover in North America, with Virgin Atlantic, American, United and Air Canada.

Find out which cities in Asia, Australia and Africa made the top 10: Best Long-haul City Breaks

Avoid the tourist traps with our guide to the best bits of New Orleans. 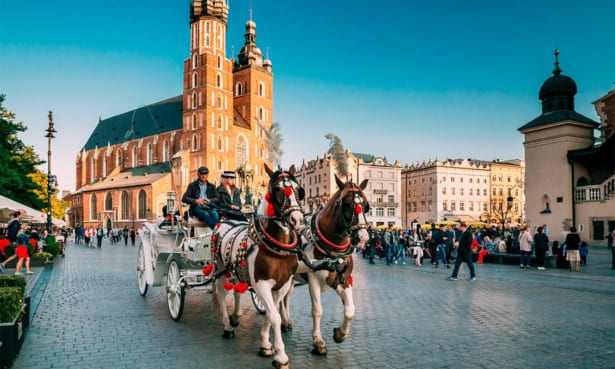 With a palace on every street and a plate of pierogi and pint of Pilsner costing less than a tenner, Kraków topped Which? Travel’s survey of European city break destinations for three years running.

From the cobblestones of the jaw dropping market square to the parade of grandiose churches, there is weight to the claim that it’s Europe’s most beautiful medieval old town.

Visitors were also impressed with the city’s hotels (on average just £59 a night), and the cuisine on offer, rating Kraków the full five stars in both categories.

Find out how your favourite European destination fared: Best city breaks in Europe

Video: Kraków for under £20 per day

Kraków is the only city in the survey to receive the full five stars for value for money, so we put it to the test. Can you really have a great day in Kraków for less than £20? 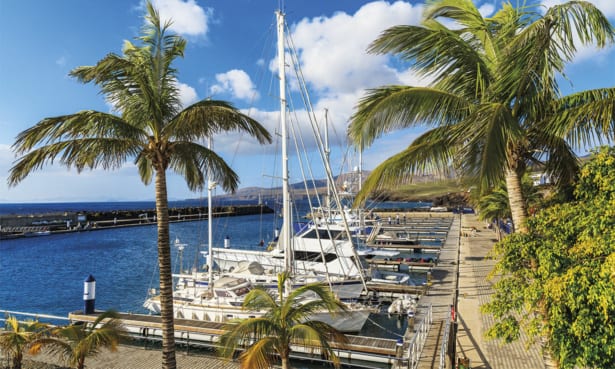 A tiny resort that’s yet to see mass tourism, Puerto Calero is pretty and peaceful – save for the distant hum of jet skis in the harbour.

If you feel like getting better acquainted with the water, there are fishing trips and leisurely cruises around the island, although the best pleasures await on land.

The pristine promenade leads between rows of million-dollar yachts and a strip of lazy cafes, where you can sip something tropical beneath the shade of an umbrella.

Video: The best Canary Islands resorts for peace and quiet

We’ve rounded up the most peaceful resorts in Lanzarote, Gran Canaria, Tenerife, La Gomera and Fuerteventura to help you have a peaceful break away from the tourist hordes. 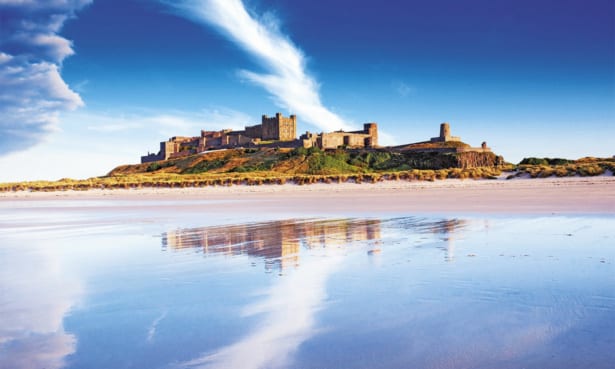 You only need look at the picture above to see why: what a beach. It’s wild and unspoilt with views to the Farne Islands in one direction and imposing Bamburgh Castle dominating the other.

If you’re the kind of person who loves a blustery beach walk, then this is the perfect spot for you to wrap up and stride forth, with its long, dramatic sweep of sand.

There’s been a castle here in one form or another since the 6th century. The current one dates mostly from the end of the 1800s when it was rebuilt by Lord Armstrong, whose descendants still own it today.

Find out how your favourite British seaside town fared in the full results of Britain’s best seaside towns. 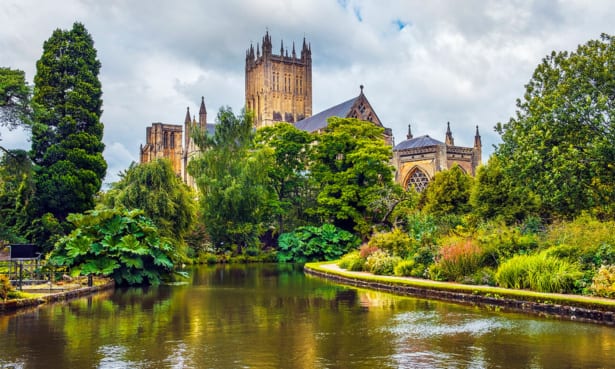 Plum on the central green perches Wells Cathedral, an epic endeavour of ecclesiastical architecture raised as England’s first Gothic cathedral between 1175 and 1490.

Alongside runs Vicar’s Close, one of the only intact residential medieval streets left in Britain, with moated Bishop’s Palace close by.

All that adds up to the full five stars for Wells’ cultural attractions. Better still, it’s walkable: England’s smallest city has a historic core that’s hardly a mile wide.

Find out more: Best city breaks in the UK