We’ve crunched the numbers and analysed the data from the past year to bring you the five most popular cars on Which? for 2019. Can you guess what they are?

Three out of the five models are SUVs, proving that this ever-popular class still reigns supreme with our members. Hybrids are also having their moment with two dual-engines making the annual round-up.

Other cars that made the cut include a small car and a city model – drawing in thousands of views and pipping a staggering 859 other cars to the post.

It’s important to remember that popularity doesn’t guarantee a good car. In fact, one of these cars scored significantly lower in our lab tests and another has been named a Don’t Buy because of its lack of safety tech.

Read the full reviews for each to find out which ones are really worthy of the acclaim.

Alternatively, head straight to our round-up of the best cars for 2020, as revealed by our extensive lab and road tests. 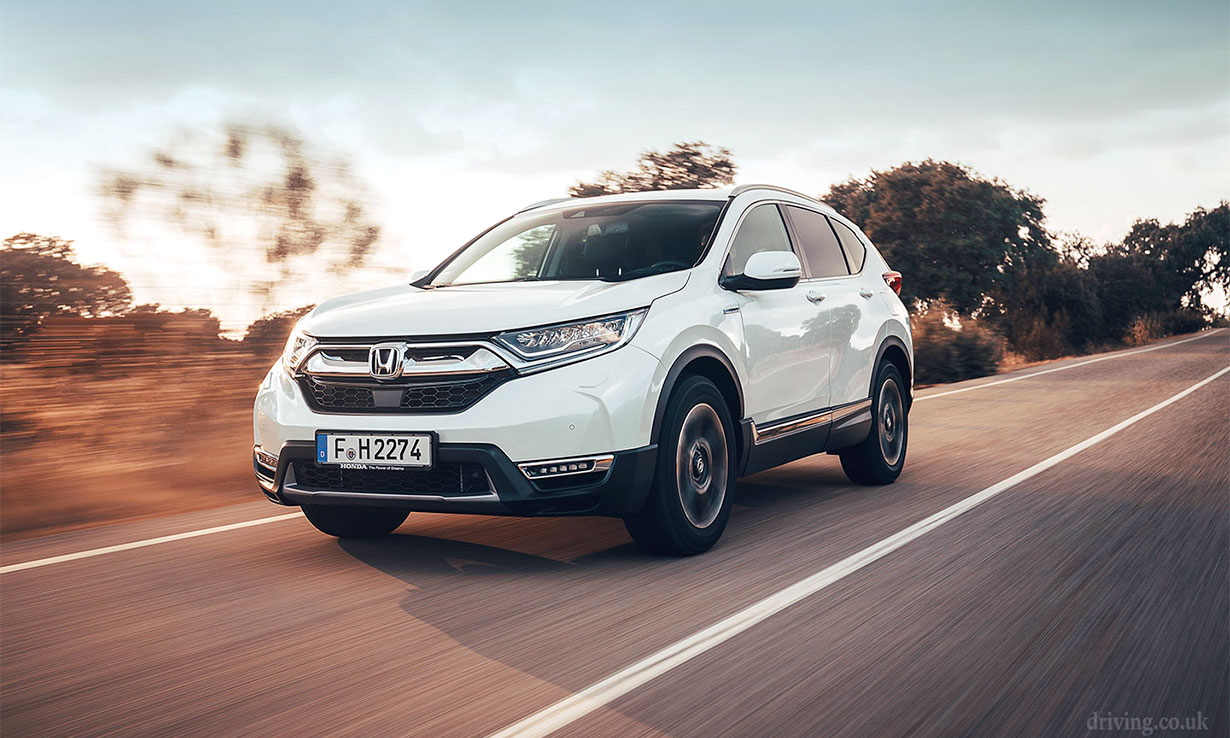 Congratulations are in order for Honda after the 2019 hybrid version of its long-running CR-V SUV nabbed the top spot.

Ditching the diesel, its unique hybrid drivetrain promises nippy, quiet running that you’d hope would be easy to handle.

The spacious interior means it could be a great choice for families who need that extra bit of room in the passenger seats and boot. But it’s important to note that, unlike the petrol version, there’s no seven-seat option.

Think this might be the motor for you? Head to our Honda CR-V Hybrid review to find out for sure. 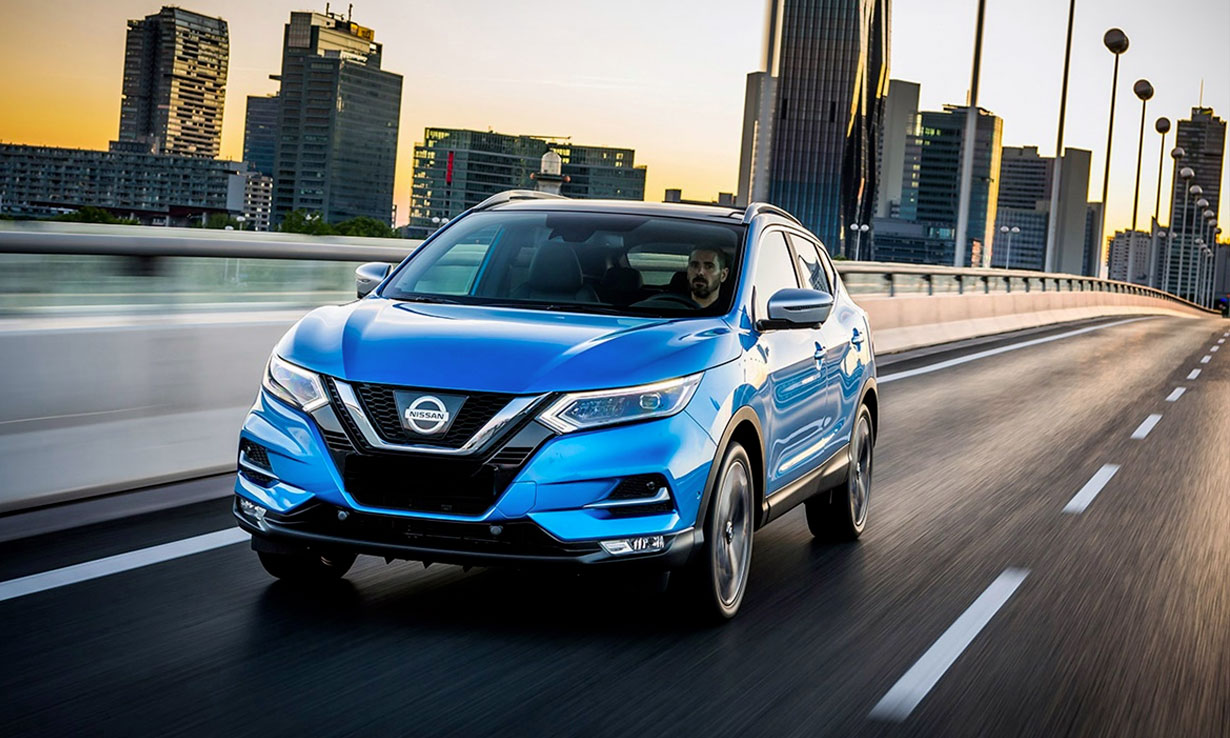 The Qashqai doesn’t show signs of slowing down after coming second place for the third year running.

Launched by Nissan in 2014 and most recently updated in 2019, this car was the pioneer of SUVs – leaving a string of copycat vehicles in its wake.

However, as we exposed earlier in the year, the Nissan Qashqai’s reliability leaves a lot to be desired, based on our annual Which? Car Survey. One in five owners told us they had to replace their battery in the 12 months prior to our survey.

With more than two million UK sales to date, the Qashqai’s practicality, high driving position and robust exterior have proven popular year-on-year. But how well does it drive?

Find out how it performed in our lab tests – see our full Nissan Qashqai review. 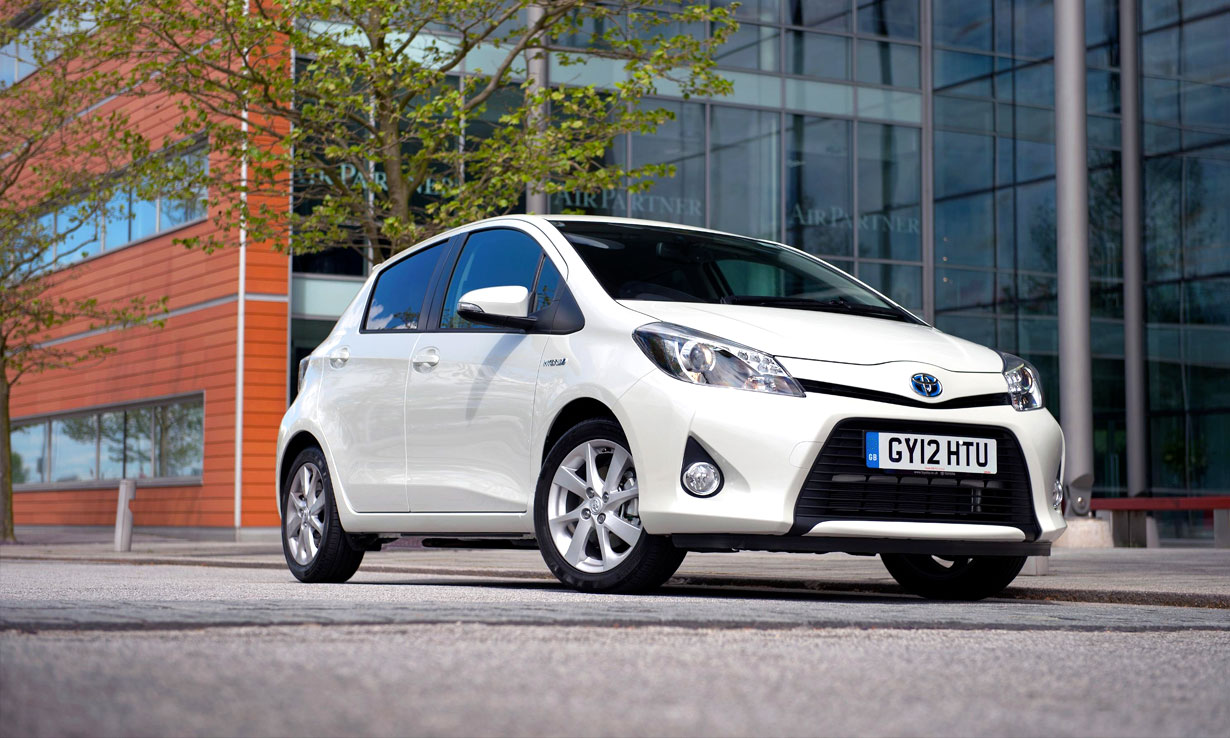 In third place, we’ve got another Hybrid – the Toyota Yaris.

Launched back in 2012 – with a very slight refresh in 2014 – this small, practical Toyota car has really stood the test of time.

It comes with a rather modest 1.5-litre petrol engine, but it’s boosted by the hybrid system, giving it an overall output of 100bhp.

Only available as a five-door, automatic, the Yaris offers a surprising amount of space for such a small car.

Is the Yaris Hybrid smooth, efficient and safe to drive? Find out whether it’s worth buying in our Toyota Yaris Hybrid review. 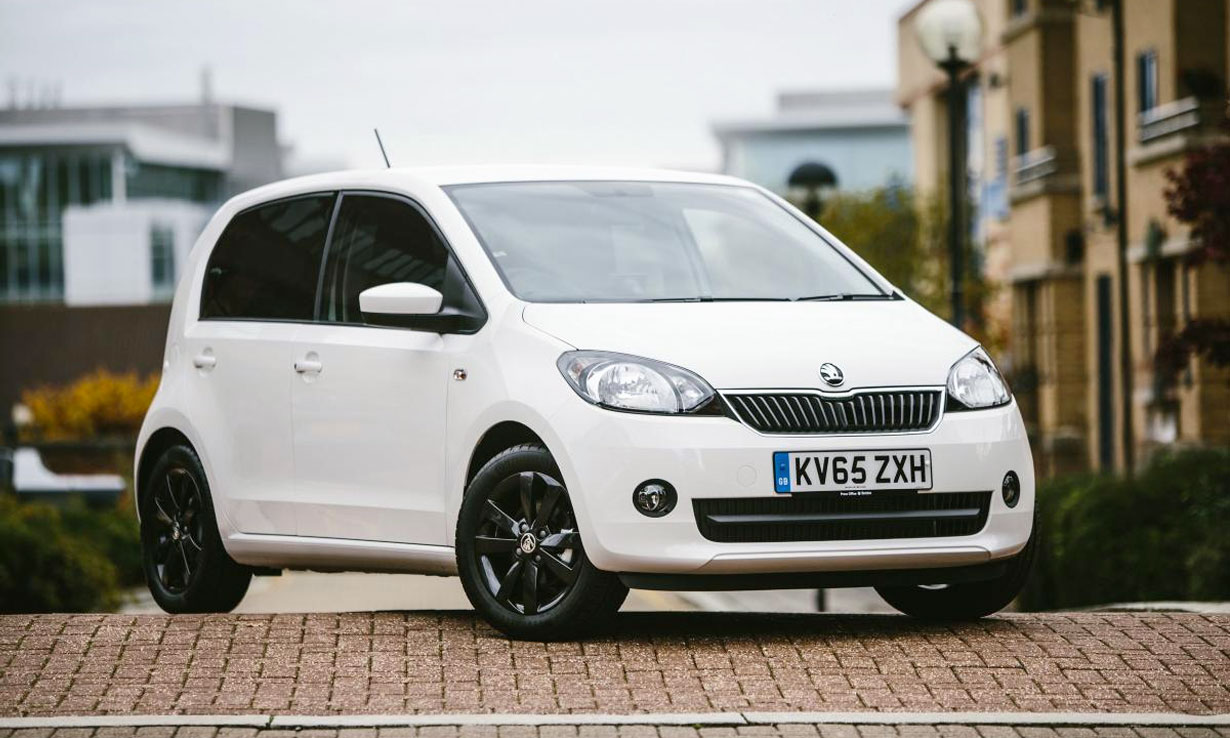 The Citigo – Skoda’s take on the Volkswagen Up! but with a significantly lower price – has crept into fourth place.

Built for city use, this compact car comes with just four seats. The 1.0-litre engine is definitely not what you’d call speedy, but it should be powerful enough for whipping around town.

But what you do need to know is that the Citigo was very recently rated a Don’t Buy by us because it scored only three stars out of five in safety organisation Euro NCAP’s latest crash tests. The tests were carried out on the Up!, but the Citigo (along with the Seat Mii) received the same rating because it’s an identical car.

It was originally tested years ago, when it received five stars. But it’s now been retested according to Euro NCAP’s tougher test programme. Its new three-star result means it’s no longer up to the safety standard of many more modern cars (although it’s still legally safe to drive).

What did our expert lab and road tests reveal about this car’s fuel efficiency and emissions? Check out our Skoda Citigo review. 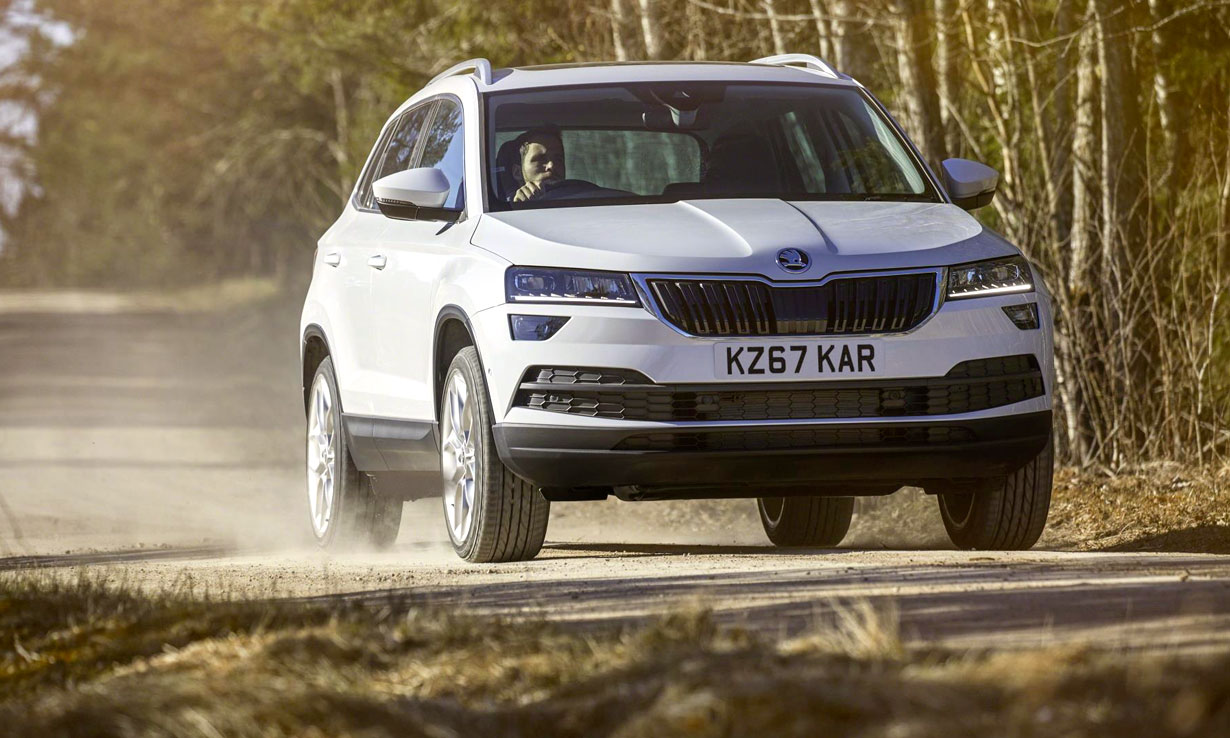 Squeezing into the top five, we’ve got another Skoda – the Karoq.

First launched in 2017, the medium-sized SUV replaced the equally popular Skoda Yeti, competing at the mainstream end of the market. It’s a direct rival of the Qashqai.

The Karoq’s a spacious car, five-seater with plenty of room for passengers and luggage. You can choose front-wheel drive or 4×4 – if you want the latter, you’ll have to opt for an automatic transmission.

Is it a match for rivals such as the Ford Kuga and Nissan Qashqai? Read our full Skoda Karoq review to find out.