Microsoft’s latest laptops have been put through their paces at our lab test, along with a key rival, the Dell XPS 13 7391. We take a look at these premium portables, and the market in general, to see which might make your shortlist.

First, we’ll run down the key details of Microsoft’s latest and greatest, then take a look at some key rivals from Dell.

Not sure where to start? Read our guide on how to buy the best laptop. 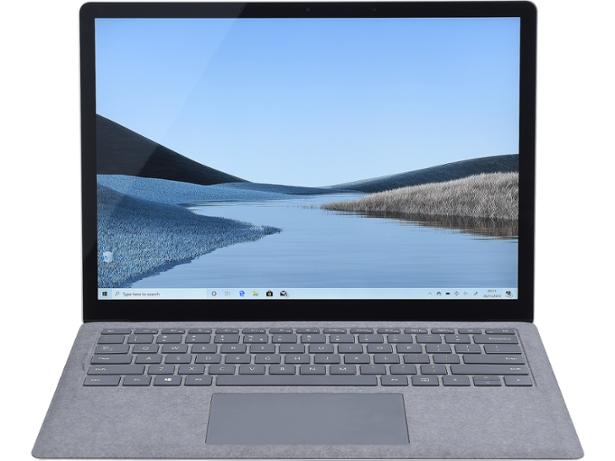 The Surface Laptop line-up first appeared in 2017 and was popular from the get-go thanks to its distinctive design and keen pricing. Now in its third generation, the latest Surface Laptop 3 13.5-inch looks very similar to its predecessors, but boasts the very latest processors from Intel’s ‘10th-generation’ line-up, which should make it among the very fastest laptops we’ve tested this year. What’s more, the 10th generation of Intel processors also unlocks Wi-Fi 6, which is the latest wireless standard that supports much higher speeds than the previous ‘ac’ standard. You’ll need a Wi-Fi 6 router to reap the benefits, though.

Weighing in at 1.271kg, this laptop is light for its size, and features an unusual, slightly squarer 4:3 screen-size ratio, which differs from the more rectangular, widescreen 16:9 screens that most laptops come with. This affords more vertical space, so it should be easier to work on text documents as you’re able to see more of the document while you’re working on it.

It also has a resolution that is much sharper than the standard Full HD, packing instead 2,256 x 1,504 pixels into its borders. For many, this will be very appealing. The laptop comes in a choice of colours (although you’ll be limited to silver if you want the very cheapest model), some of which come with an alcantara-topped wrist rest, the rest topped with conventional metal.

Microsoft claims up to 11.5 hours of battery life; if this device delivers on that, it could be a proper all-day workhorse away from the mains. If you’re struggling to choose between this and the 15-inch model, this is the one to go for if you’re going to be out and about, working with the laptop in a café or on your knees on a train. 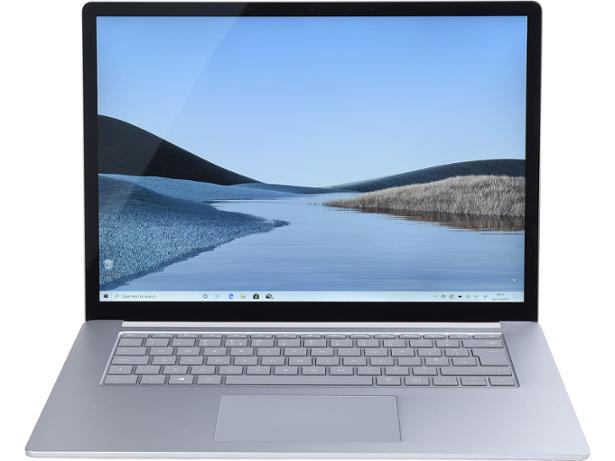 Along with the 13.5-inch model, Microsoft also launched a 15-inch version for the first time. It’s styled almost identically to its smaller sibling, but the 15-inch Surface Laptop 3 is very different on the inside. Instead of Intel processors, it features an AMD Ryzen 5 or 7 processor, which is roughly equivalent to Intel Core i5 and i7 models. There’s also more powerful graphics in the form of the AMD Vega 9, which the two companies say was custom engineered for this laptop. We’ve often found that AMD Ryzen processors don’t quite have the outright muscle compared with their Intel equivalents, but they also tend to be a little cheaper. Our test finds out whether it’s a multimedia powerhouse or just a bit underwhelming.

Like the Surface Laptop 3, this model has a 4:3 aspect ratio screen and plenty of pixels, packing 2,496 x 1,664 of them. This should keep things looking sharp. It weighs in at just 1.55kg, which is much lighter than most 15-inch laptops. This laptop’s large size means it’s better suited to those who work mostly at their desk, but its reasonably light weight means that if you carry it to and from work in a backpack, you won’t feel too weighed down.

What’s special about the Surface Laptop 3?

There are a couple of unique features about both Surface laptops that are both positive and negative. The first is the excellent Surface Connect charger, which is the only magnetic charger found on any current-generation laptop. This means it’s easy to pull out, so it detaches whenever someone trips over it or if you move it too far from the plug socket. You can be safe in the knowledge that your pride and joy won’t take a tumble and you won’t immediately destroy the charging port.

There’s more, though: the port can also be used to connect proprietary Microsoft kit, such as the monstrously expensive £189 Surface Dock that adds a whole heap of additional ports. Unfortunately, those ports are rather too necessary; both models of the Surface Laptop 3 have one USB, one USB-C and a headphone/microphone jack and… that’s it. The USB-C isn’t even Thunderbolt 3-compatible, something both the MacBook Pro and Dell XPS 13 do support. Thunderbolt is an important connector as it allows for very fast devices such as high-end storage products and monitors to be connected.

The other selling point is the touchscreen, which is compatible with the excellent Surface Pen and lets you take notes and draw directly on to the screen. It’s one of the more natural stylus products on the market, and while it might not feel particularly natural to write on a laptop screen that’s angled upwards, it might come in handy.

Dell’s XPS range are the natural competitors to Microsoft’s laptops. They feature very thin and light designs, potent performance and can be heavily customised using Dell’s website, so it’s easy to configure the exact specification you need. They’re also just slightly more expensive than Microsoft’s offerings, so are a key benchmark to seeing whether Microsoft has managed to offer exceptional value. 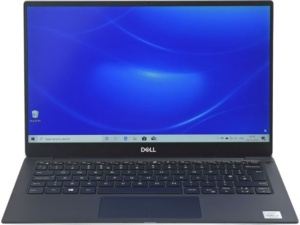 Dell’s flagship Ultrabook weighs just 1.16kg, making it one of the lightest laptops in its class. It features a carbon fibre-topped wrist rest and a choice of grey or white colour schemes. It also boasts Intel’s latest 10th-generation processors. The cheapest model with a Core i3 processor starts at £999, while the model we tested comes with a Core i5 processor and starts at £1,199. Read our full Dell XPS 13 7390 review for the full verdict. 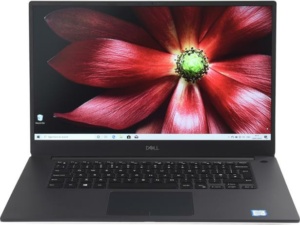 This larger laptop from Dell features punchier specifications than any of the other laptops featured here, with a higher-end ‘HQ’ processor from Intel’s Core i range. It also features dedicated graphics from Nvidia, which should make it a dab hand at CAD and gaming, too. Read our full Dell XPS 15 review for more.

Fancy a Mac? Read our guide to the MacBook range, including how to get the best deal.