As the dust settles after an action-packed CES in Las Vegas, we’re taking a look at the announcements which caught our eye this year.

The halls were packed with emerging tech that looks set to transform living rooms in 2020. We saw smaller-than-ever OLED TVs from LG, foldable laptops from Dell and Samsung’s first attempt at a Bixby-powered smart speaker.

With the brand already well-known for its OLED TVs, LG is taking things a step further and making the technology more accessible. At CES 2020 LG showed off a 48-inch OLED TV, which becomes the smallest we’ve seen from a big-name TV brand.

The new OLED makes up part of LG’s CX family which, latest addition aside, consists of 77-inch, 65-inch and 55-inch TVs. 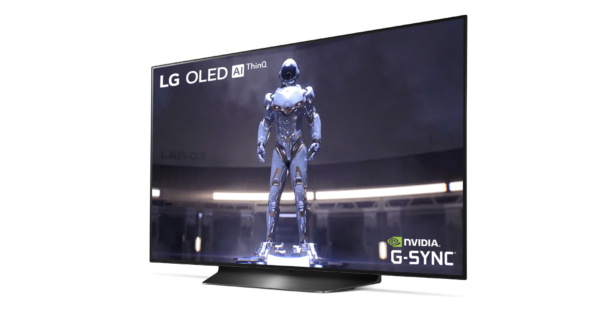 A 48-inch screen size means you’ll have an easier time finding a spot for this OLED in the living room. While the price hasn’t been confirmed, the fact that this new set sits at the bottom of the CX range suggests it will be the most affordable option.

Battling with LG for the headlines, Sony had its own 48-inch OLED on show at CES. The Sony Master Series A9S OLED TV is powered by Google’s Android TV platform and offers built-in support for Amazon Alexa. It uses Sony’s X1 Ultimate processor for dazzling picture and supports Dolby Atmos.

We also met the bezel-busting Q950TS TV this week. It’s an 8K QLED that’s 99% screen, making it one of the best-looking TVs we’ve seen this year. It measures in at just 15mm, despite the fact there’s an LED backlight tucked behind that screen. 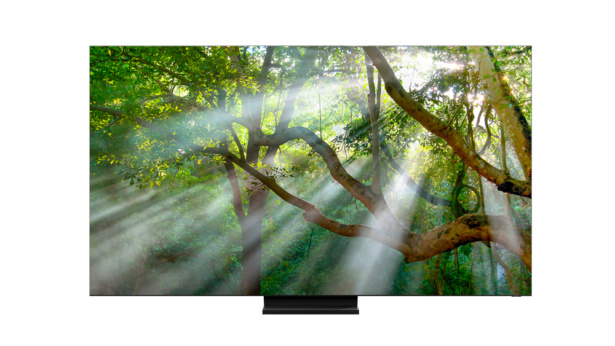 To coax more people over to the S10 family, Samsung used CES 2020 to launch the Galaxy S10 Lite and Note 10 Lite. The upcoming smartphones will serve as cheaper alternatives to the regular Samsung Galaxy S10 and Note 10, although we’re waiting for details on pricing.

While the ‘Lite’ tag would have you think these phones don’t have much to offer in terms of specs, that’s not the case. 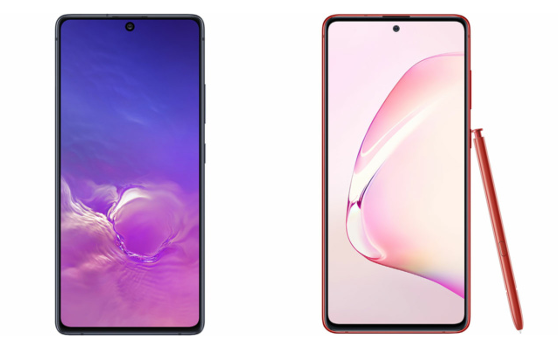 We’ll start with the Samsung Galaxy S10 Lite (above, left). It has a 6.7-inch Super AMOLED Plus display with a hole-punch selfie camera. That front-facing shooter can take pictures at 32Mp (an upgrade on the S10’s 10Mp lens), or 1080p video. Flip the phone over and you’ll find three more cameras staring back at you – a 48Mp wide angle lens, 12Mp ultra-wide angle lens and 5Mp macro lens.

You get 128GB of storage with the S10 Lite, but that’s backed up by a Micro-SD slot that lets you add more space for oodles of snaps. The 4,500mAh battery, which supports Samsung’s fast-charging technology, is bigger than that found inside the regular Galaxy S10. We’ll be putting the phone through our lab later in the year to see how much screen-on time it can serve up.

Samsung’s Galaxy Note 10 Lite is on a mission to keep you productive on the move. It comes bundled with the S Pen stylus, which you can use to scribble down notes and annotate presentation slides. It has the same palm-stretching screen as the S10 Lite, but isn’t as well-equipped in the camera department. The Galaxy Note 10 Lite has a 12Mp wide angle lens, 12Mp telephoto lens and a 12Mp ultra-wide angle lens.

Towards the end of last year, Microsoft was busy showing off the Surface Neo, a foldable dual-screen tablet made up of two 9-inch screens. At CES, Dell and Lenovo chucked their own foldables into the mix.

Dell entered the space with the Concept Ori and Concept Duet devices. The group’s CTO, Glen Robson, said: ‘We want to give you a glimpse into our thoughts on what could become the future of the personal computer and will share some concept devices.’ 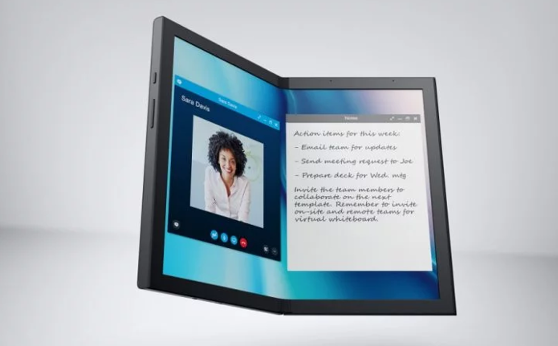 The Dell Concept Ori (above) consists of a 13-inch display that snaps up so you can take it with you on your travels. With no seams in sight, Dell promises the Windows 10 X device is perfect for reading articles in vertical mode and watching movies. Multitasking support means you can juggle windows – you might have a video on one side of the screen and notes on the other, for example.

And then there’s the Concept Duet, with its two 13.4-inch displays. You can stand the Duet up like you would a normal laptop, except the space usually reserved for the keyboard is taken up by a dedicated touchscreen display. The Duet’s adaptive design means it can be used like a ‘normal’ laptop or held like a book. 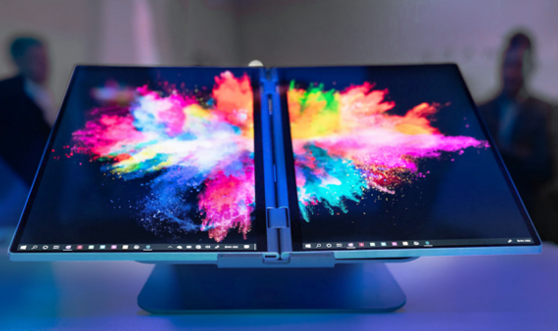 While these specific devices may never come to market, Dell clearly has some ideas on the future of mobile computing. We’re excited to see what it can come up with in 2020.

If you’re a Galaxy owner who likes to natter with the Bixby voice assistant, the brand’s first smart speaker might catch your eye. Home Mini uses the same voice assistant found in Galaxy phones and tablets to manage your smart products, calendar events, emails and more.

When it’s not reading out your text messages, the Home Mini doubles as a mini portable speaker. The audio side of things is handled by the Samsung-owned AKG brand, but just how much oomph you’ll get from this small device remains to be seen.

While the price of Samsung’s new toy remains a mystery, a design reminiscent of the Amazon Echo Dot and Google Home Mini suggests it will remain affordable. It’s set to launch in ‘early 2020’. 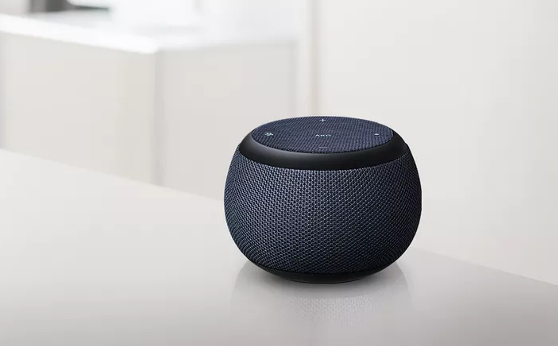