The momentum behind the push to consign petrol and diesel cars to the history books once and for all is greater than ever before. With carmakers, tech giants and governments all throwing their weight behind cleaning up the motoring landscape, there’s never been so much choice or incentive to go electric.

However, electric cars still only make up a tiny percentage of the cars on UK roads. The introduction of increasingly affordable models has brought electric cars into the reach of more drivers, but the perceived problems of range anxiety and lack of convenient charging are still putting off mass adoption.

But what about the benefits of owning an emissions-free electric car? Those who have taken the plunge are enjoying a car ownership experience with a number of unexpected benefits. Below are five problems you’ll never experience once you make the switch to an electric car.

Looking for the right electric car for you and your budget? Our independent lab and road tests reveal the best electric cars 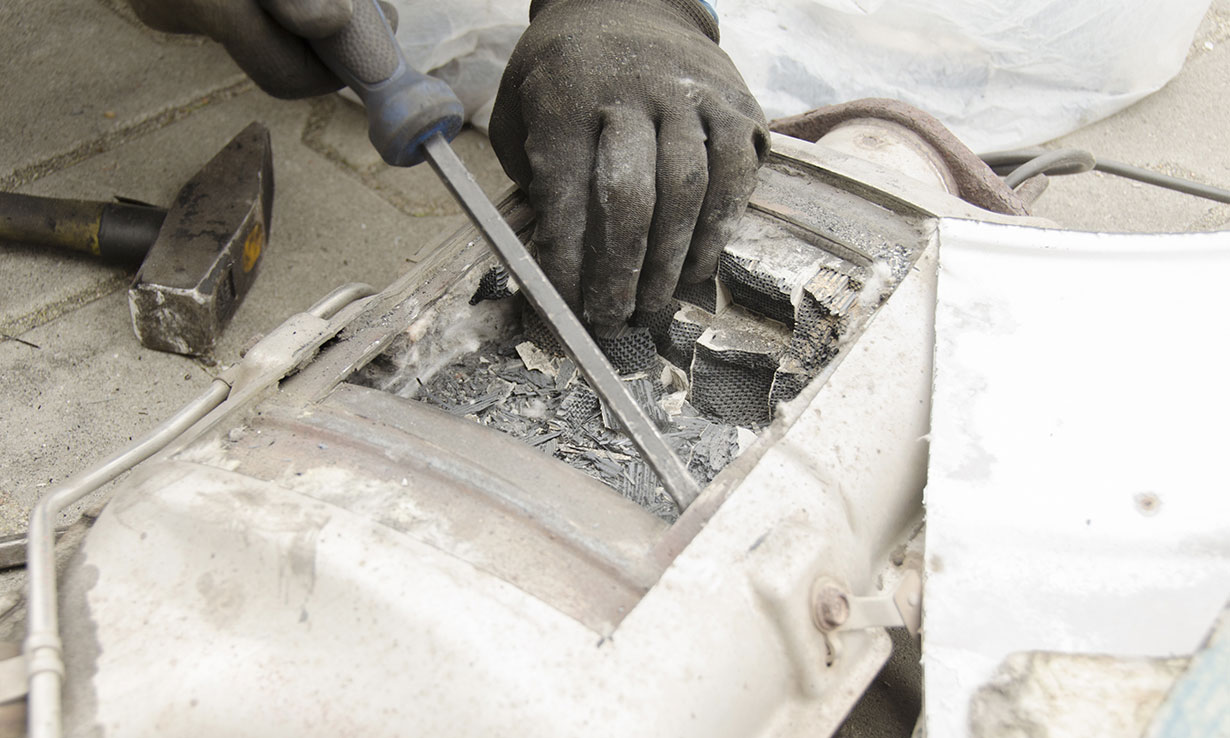 Diesel particulate filters (DPFs) have been a common feature on diesel cars since around 2009, when increasingly stringent emissions legislation (then Euro 5 standard) forced manufacturers to develop new ways of cleaning up the worst of diesel car exhaust emissions.

Sitting in a car’s exhaust system, a DPF traps fine soot particles. The trapped soot needs burning off – a process known as regeneration. This mostly occurs at higher driving speeds, when the exhaust reaches a high enough temperature to burn away the soot, ensuring its continued operation.

However, if you don’t regularly travel on the motorway you might never reach sufficient speeds, resulting in a clogged DPF. This could require forced regeneration at a garage or, worse, an expensive replacement.

Don’t think you can get around the problem by simply removing the DPF, either. Not only will you fail your MOT, you can also be fined up to £1,000 (£2,500 for vans). You’re also at risk of invalidating your car insurance.

Of course, with no exhaust emissions at all, electric cars don’t have complex pollutant controls. Meaning less to maintain and go wrong.

YouTube channel Fully Charged has launched a new series that follows Bafta award-winning Maddie Moate as she finds out what it’s like to become an electric car owner. Which? appears in episode 3. To see episode 1 of ‘Maddie Goes Electric’, where Maddie investigates which car she should buy, go to: 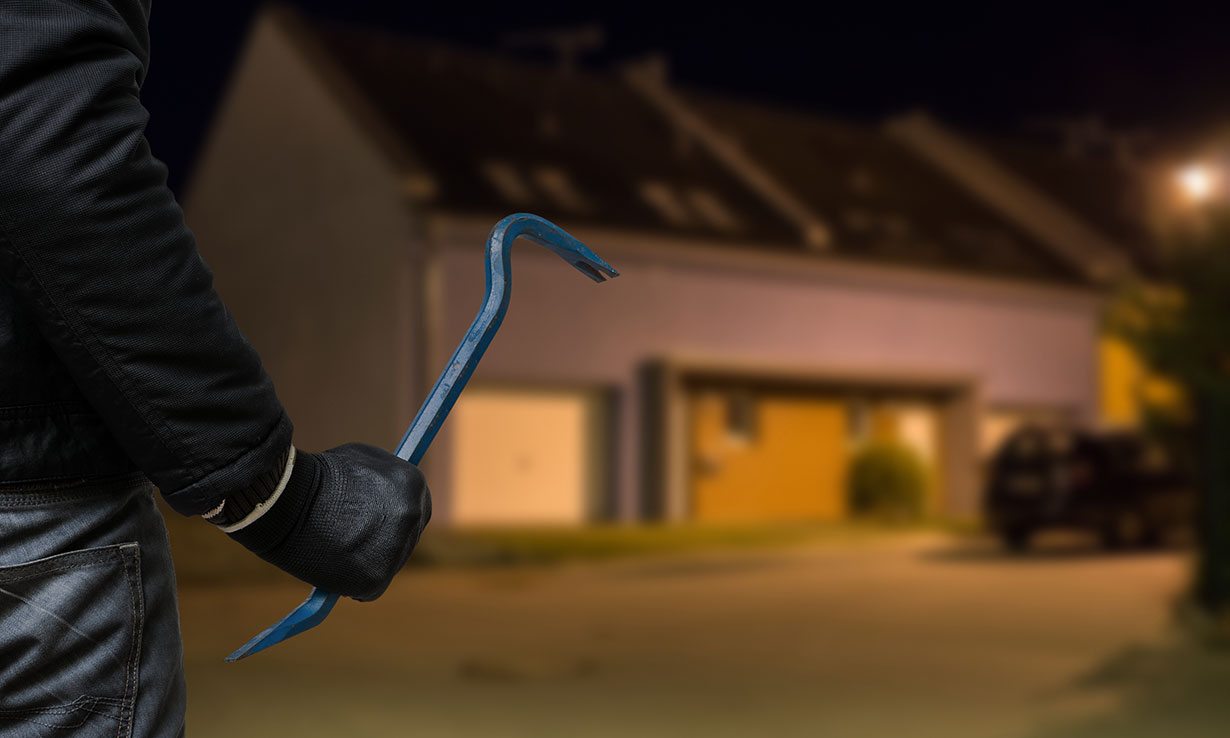 Do you own a petrol car? Then its emission control systems could increase your chances of being a victim of crime, as thefts of catalytic converters have skyrocketed over the past year.

Used to reduce the amount of harmful gases emitted from your exhaust pipe, catalytic converters are full of precious metals, which are proving tempting for criminal gangs.

Petrol hybrid cars, such as the Toyota Prius, are being targeted in particular. Their cleaner emissions mean their catalytic converters are less likely to be corroded and are therefore worth more.

There is little you can do to protect yourself from catalytic converter theft, aside from marking yours with a serial number, buying an aftermarket protective covering or parking your car in such a way that accessing it from underneath is difficult.

Of course, with zero emissions, electric cars don’t even have exhaust pipes. So there’s no incentive for criminals.

Looking for a hybrid car? Our lab tests have uncovered some with terrible mpg and worrying emission levels. Find out which are the best hybrid cars. 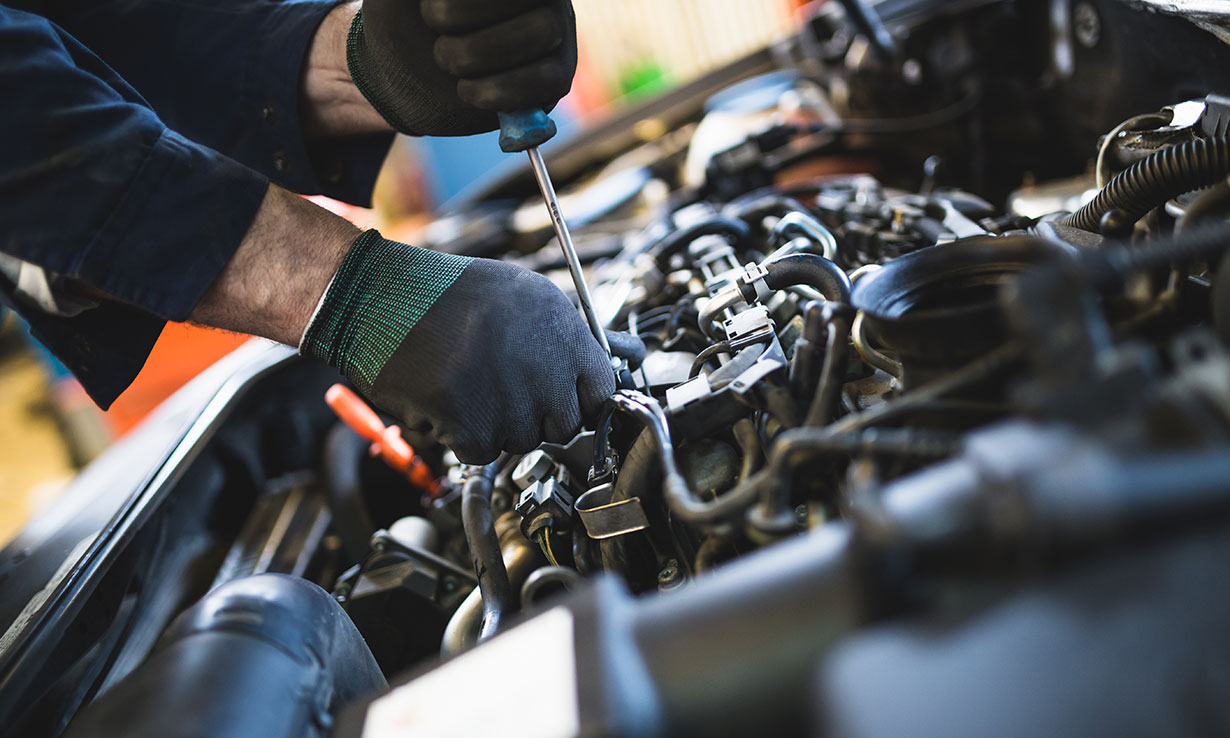 Depending on the make and model of your car, it will have a varied service schedule. This will get increasingly complicated as your car ages and the mileage increases.

Even the most basic internal combustion car requires oil and filter changes around once a year to keep it maintained properly.

With far fewer moving parts, electric motors are far less complicated to work on. Hyundai’s electric cars (the Kona Electric and Ioniq Electric), for instance, don’t require any replacement parts until their second service. Even then, it’s just brake fluid and the cabin pollen filter.

The next most major work is an engine coolant change, but that’s not until the car reaches 100,000 miles.

Our unique survey of more than 43,000 owners allows us to reveal the most reliable cars. 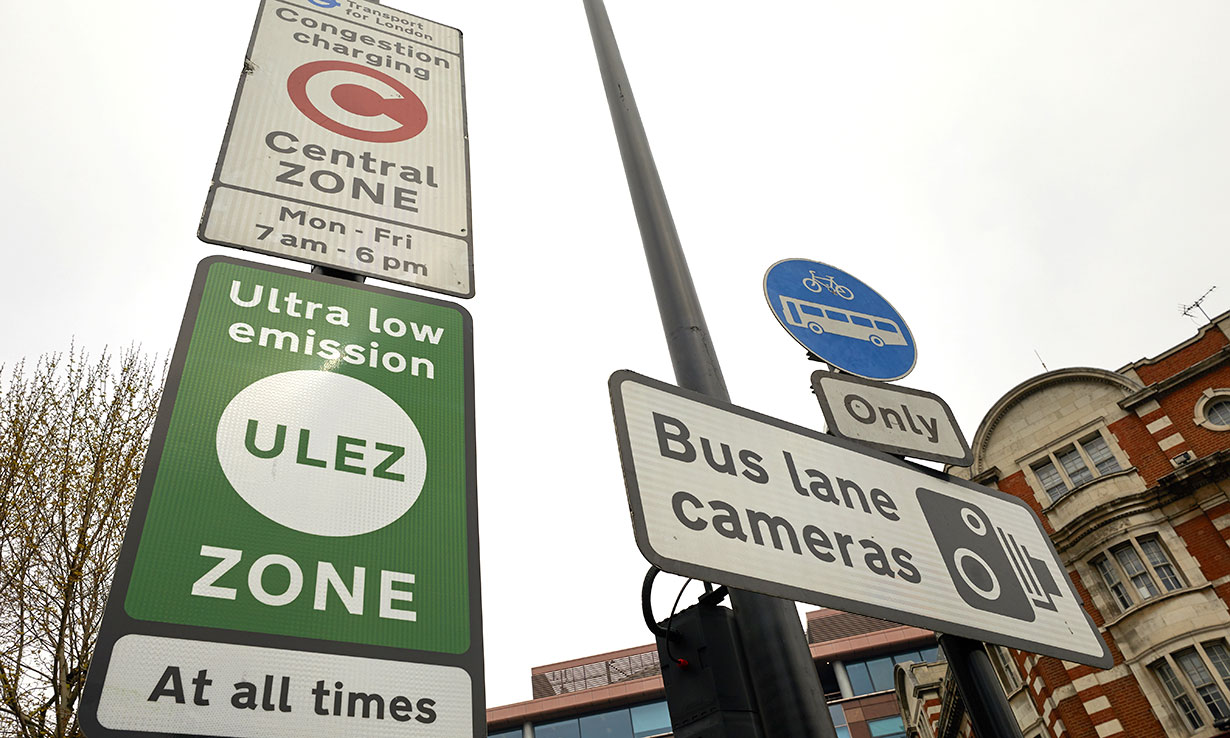 Aside from not contributing to the worsening air quality on your local high street, driving around town could actually save you money – particularly if you live in London.

Driving into central London’s Ultra Low Emissions Zone (ULEZ) in a petrol car that doesn’t meet Euro 4 standards (pre 2006) or a diesel that doesn’t meet Euro 6 standards (pre 2015) will see you pay an additional £12.50 on top of the London Congestion Charge (currently £11.50 per day). Unlike the Congestion Charge, the ULEZ is in force 24 hours a day.

Similar emissions zones have been proposed for cities around the UK, which will bring about punitive charges for drivers of internal combustion cars. These are likely to get increasingly stringent as emissions standards improve. The only way to future-proof yourself from these charges is to invest in a zero-emissions car, such as an electric or hydrogen car.

Is a hydrogen car right for you? Find out what happened when we tested the Toyota Mirai and Hyundai Nexo. 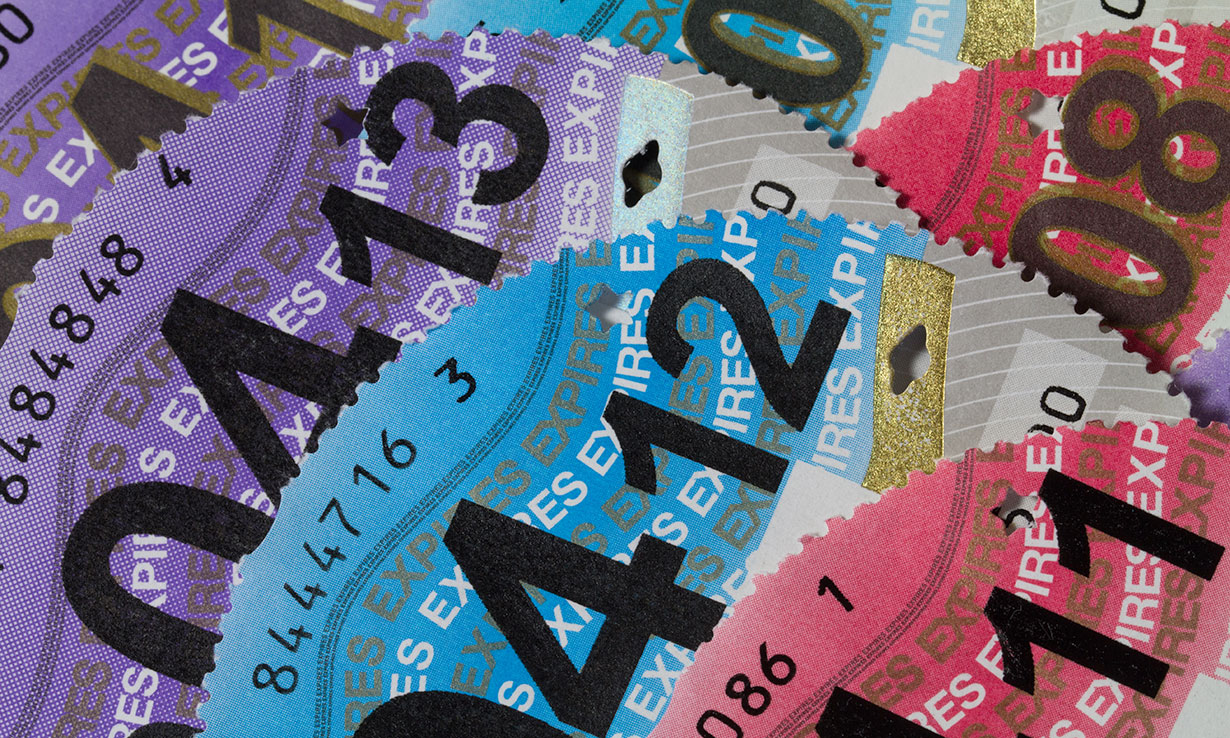 With the shakeup of the car tax system in April 2019, if you’re not buying a zero-emissions car, there is now little incentive to buy a low CO2-emitting vehicle – other than you get a low first-year tax rate if your car is a very light emitter.

Beyond that, every car is charged a standard annual rate. If you have a hybrid, such as a Prius, you’re charged £135. If you own a gas-guzzler, such as the Ford Mustang, you only have to pay £10 more – at £145.

Except for zero-emissions cars. These are currently tax-free for both the first year and subsequent standard rates. The exception to this rule is if you’re fortunate enough to be able to afford a car that costs more than £40,000, as you then have to pay an extra £320 per year for five years on top of the standard rate.

Cars with zero-emissions capability (and plug-in hybrids) are the only vehicles exempt from the London congestion charge – at least for now.

Furthermore, by signing up to a fixed-price electricity tariff at home (use our independent switching site, Which? Switch, to find the cheapest energy tariff for you), you can shield yourself from sudden energy price rises. This can’t be done with a petrol or diesel car.

Given the current volatile situation in the Middle East, this could prove a particular bonus for electric car drivers looking to keep a handle on their motoring expenses.