There’s a huge landscape of smart technology out there and our kitchens are part of the picture, but does any of it actually making cooking easier?

While a robot arm to make coffee may not be top of your wish list, some smart functions are genuinely useful, especially if you have limited mobility or dexterity.

Connected cooking appliances do call for a high investment, so which smart functions are worth having, and which are cash-gobbling gimmicks?

If you’re in the market for a new oven, hob or hood, read on to learn about some smart features worth keeping an eye out for.

Or head straight to our reviews of ovens, cookers and hobs to find the best cooking appliances out there.

1. Control your oven with your phone

Most of the big oven manufacturers, such as AEG, Bosch and Samsung, now have smart ovens with associated apps that allow you to control some aspects of your cooking.

These apps will allow you to adjust oven temperature and timings while you’re out and about. 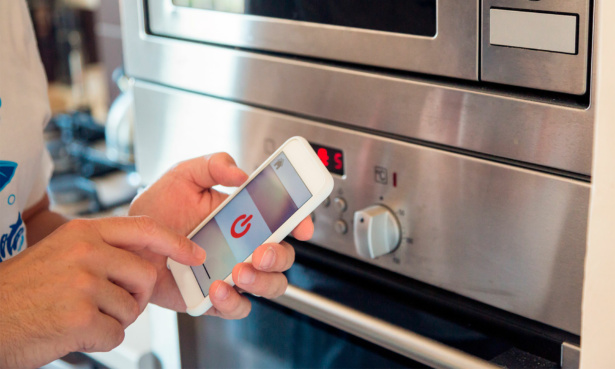 This could be handy if you’re delayed by traffic, or simply want to stay out longer than planned. You can turn off or turn down the oven via the app, and return to a just-ready meal.

Smarter or non-starter? We’re not convinced: cooking a meal from afar isn’t everyone’s cup of tea. And if you’re at home anyway, it’s not much of a hardship to get up and flick a switch.

2. See inside your oven while it’s cooking

If you’re making a soufflé or baking a sponge, then opening the oven door is a sure way to trigger a collapse. 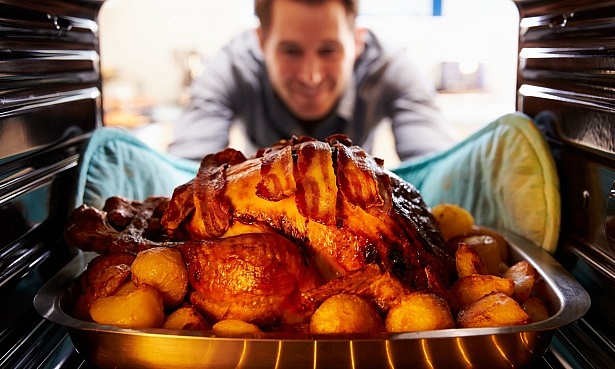 So, a built-in camera within the oven cavity, which sends an image to your phone and lets you see how your dish is doing, could be a plus.

Smarter or non-starter? Sign us up. Aside from the risk of softening that soufflé, dodging a blast of hot air and checking for singed eyebrows is not our favourite part of dinner time.

3. Speak, and your oven obeys

Voice-activated digital assistants such as Amazon’s Alexa and Google Assistant are now common features in many homes. 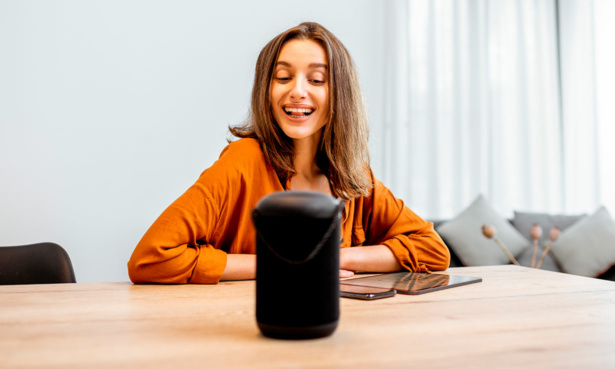 In the same way that you can tell these devices to crank up the volume on your music or dim the lights, you can also speak commands to your smart oven: tell it to turn on, change temperature, or ask how long until dinner’s ready.

Series 8 ovens from Bosch and iQ700 ovens from Siemens feature this smart connectivity, but you will pay more than £1,000 for the privilege.

Smarter or non-starter? We’re not sure it’s worth the extra expense, but it does feel like only a matter of time before this sort of voice control in the home becomes the norm.

4. A smart cooker hood and hob

Built-in ovens grab the lion’s share of smart cookery functions, but hobs and hoods do get a look-in. 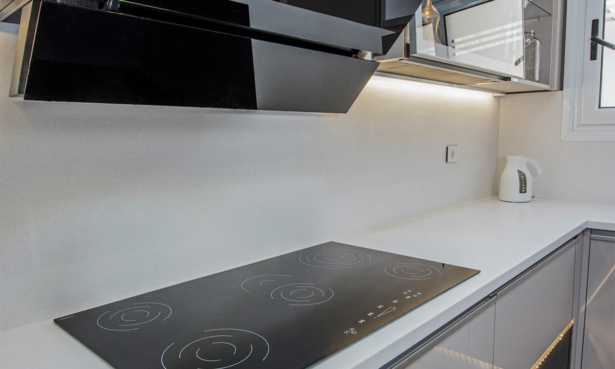 For example, if you buy a wi-fi-enabled compatible hob and hood, the hood will detect steam and odours coming from your cooking, turn itself on, and adjust its settings in response.

Siemens’ cookConnect and AEG’s Hob2 Hood are examples of these wi-fi-enabled appliances.

Smarter or non-starter? Great idea – having to get up to de-steam a kitchen when the veg boils over is a pain, as is listening to the sound of the extractor fan on max setting long after things have cleared up.

Browse all the best cooker hoods and best hobs from our tough tests.

The oven of the future hasn’t finished there. There are plenty of other opportunities for tech to help out around the kitchen by making life just that little bit easier. 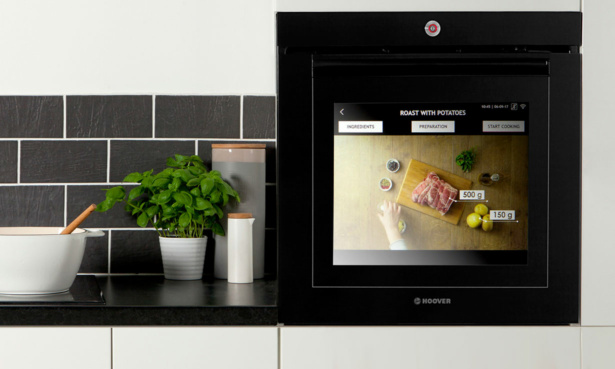 Ultimately, oven advances will be hit and miss, and some won’t appeal to everyone. If you’re happy to pay to be on the cutting-edge of smart technology, there’s plenty to choose from right now, but if you’re happy to wait, expect to see some of these advances becoming more standard in a few years.

Head to our reviews of the best built-in-ovens to decide if it’s time to get smart, or stick with traditional.