Want to know what’s the better-tasting of two popular vegan chicken alternatives you can try this Veganuary?

We asked 100 people who are cutting down on meat and considering meat substitutes to blind-taste and rate the two most widely available chilled plain chicken alternatives.

The majority preferred The Vegetarian Butcher’s What The Cluck vegan chicken over Vivera Plant Chicken Pieces. Two in five said they’d buy it.

Neither is exactly like real chicken, so didn’t score well on that basis, but if you’re already vegetarian or vegan this shouldn’t bother you.

For people who currently eat meat but looking to reduce their consumption, our testers reckoned that these chicken alternatives are worth trying in a flavoursome curry or stir-fry.

The Vegetarian Butcher What The Cluck 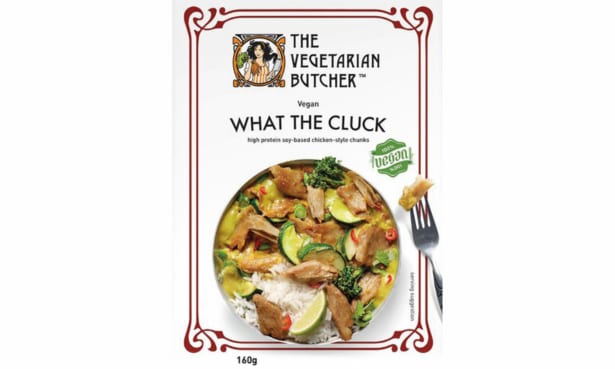 This product is made of soya protein, plus spice extracts and natural flavourings. It also has added sunflower oil, which our tasters said gave it a slightly more greasy texture.

It was rated better overall than the Vivera product. But it didn’t win over everyone who tasted it – while some said it had an authentic chicken flavour, others thought it was bland and had no overall flavour.

Our tasters thought it looked the part, as it beat the Vivera Plant Chicken Pieces for appearance but not for texture. It pulls apart like chicken, but some thought it was a little greasy.

Overall, more said they preferred and would buy it, with two in five open to the idea. Most of them suggested using it in a dish, such as curry, rather than on its own. 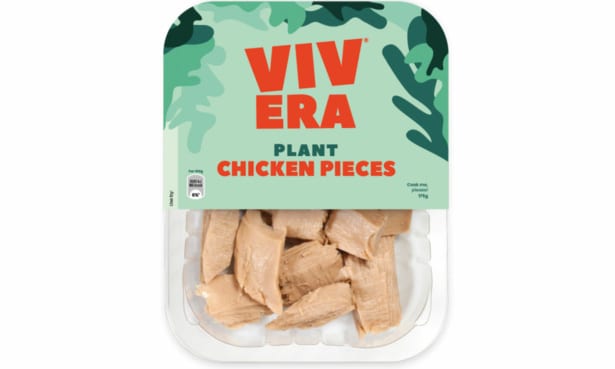 This is made of soya protein, with onion extract and natural flavourings, but it also has pea fibres for binding.

It didn’t score as highly as What The Cluck – many of our tasters commented that it was bland and had no flavours coming through. One even said it tasted subtly like bran.

They felt it would be perfectly acceptable in a curry or stir-fry, where the taste would be bolstered by other ingredients.

Texture is the Chicken Plant Pieces’ strong point, though. It’s the only aspect that it beat What The Cluck on, with some tasters being impressed and only a few commenting that it was too dry.

Our research was carried out by consumer research specialists Wirral Sensory Services, who asked 100 people cutting down on meat and considering meat substitutes to blind-taste and rate two chicken alternatives from the supermarket chiller cabinet.

Each was pan fried and scored for taste, texture, appearance and aroma. We asked each tester which they preferred and whether they would buy it.

Prices correct as of December 2019