Three of the latest additions to Sony’s APS-C mirrorless camera range have similar specs but very different price tags. We’ve put all of them through our lab tests to find out which, if any, are worth snapping up.

The Sony Alpha a6600 comes in at the top of the range, the a6400 is the mid-range model and the a6100 sits at the bottom, as an entry-level alternative.

While all three cameras have the same 24Mp sensor, plus Sony’s latest autofocus system, the premium a6600 does have some beefed-up features. We put all three through our rigorous lab tests to find out if price is the only significant difference between these cameras.

Read on for feature comparisons and links to our full reviews. Or jump straight to the best DSLR and mirrorless cameras.

Sony’s Alpha range at a glance 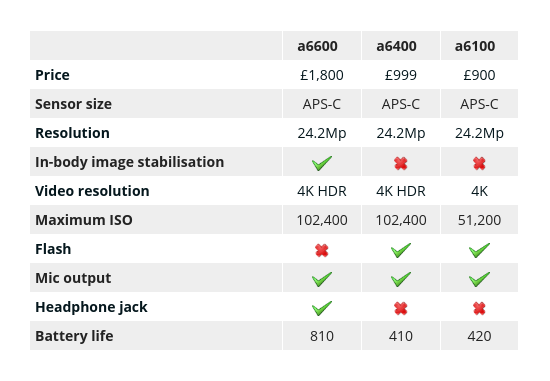 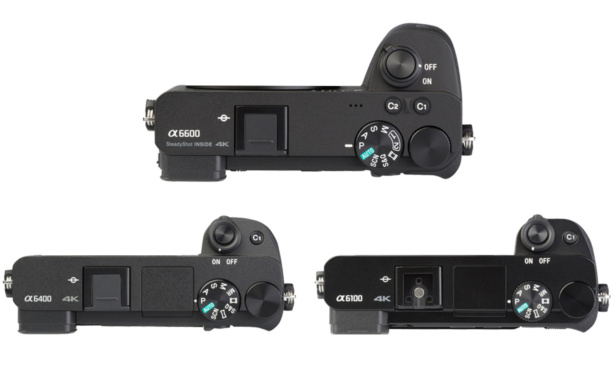 The a6600 is bigger than its sister models, which allows for two customisable controls on the top of the camera. As a pro-level camera, this allows for greater flexibility and easy access to your most-used functions and settings at the press of a button.

There’s also space for a headphone jack, alongside the mic input that the other two have, plus a bigger grip.

Sony removed the built-in flash from the a6600, though there is a hot shoe on the top of the camera which allows you to add an external one.

The battery is one of the major features that the a6600 has over the other two. It’s got a bigger, larger-capacity battery which makes it ideal for professionals who need a camera which will last for longer and take more shots.

If you’re not worried about battery life (you can charge via USB which does make it easier to get some more juice when you’re out and about), check out the a6400. There are only a few things that the a6600 has that the a6400 doesn’t. Read our full Sony Alpha a6400 review to see if it performs just as well. 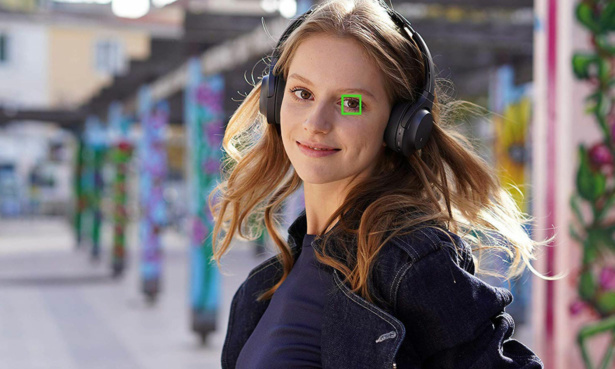 The a6600 also has an added bonus when it comes to autofocus. All models benefit from EyeAF (where the camera can detect human and animal eyes as a point of focus), but only the a6600 can use this in video as well as stills. However, it’s only of use if it works well – and we’ve seen plenty of flashy features fall flat in the past. 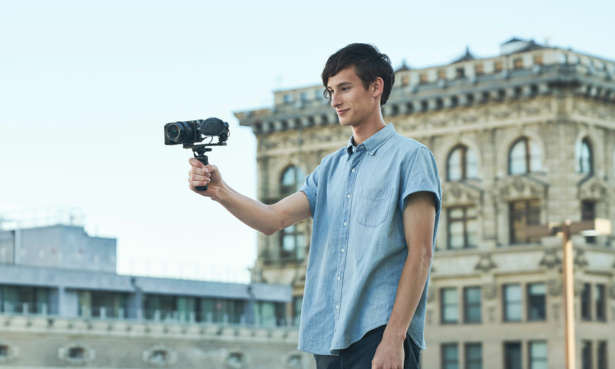 Speaking of video, the a6600 records in 4K HDR, as can the a6400. HDR stands for High Dynamic Range, and ups the contrast between the darkest and lightest colours for a brighter, more highlighted image. All cameras can record in 4K, though.

Find out whether the a6100 fell behind in our video quality tests, or whether it wowed us even without the addition of HDR in our full Sony Alpha a6100 review.

The other major feature that the a6600 has is 5-axis stabilisation. This means that the actual body of the camera has image stabilisation built in, whichs works alone or in combination with optical stabilisation in the lens to keep shots blur-free. This is especially useful if you’ve got slightly shaky hands, or you’re zoomed all the way in and don’t have a tripod.

We make sure to test all features in our rigorous testing, including how well image stabilisation actually works. Read our Sony Alpha a6600 review to find out whether this feature actually makes shots any sharper.