BT has announced that many of its broadband, mobile phone and landline customers will all see their prices rise by 1.3%.

It has started contacting customers to alert them that their monthly bills will rise from 31 March, but it’s only likely to affect those who have signed up with BT more recently.

Find out how BT stacks up against competitors like Sky, TalkTalk and Virgin Media in our guide to the best and worst broadband providers of 2020.

Who is affected by BT’s price rises?

Like many telecoms providers, BT has introduced terms and conditions to newer contracts that allow it to increase the price of deals in line with the Consumer Price Index (CPI) rate of inflation year on year. An increasing number of both broadband and mobile phone providers are adding these terms to their contracts.

Older contracts don’t have these terms, so customers who signed up to a BT deal before 11 January 2019 won’t be affected.

If you have signed up or re-contracted with BT since 17 January 2020, you also won’t be affected – but your price will rise in line with the CPI in March 2021. 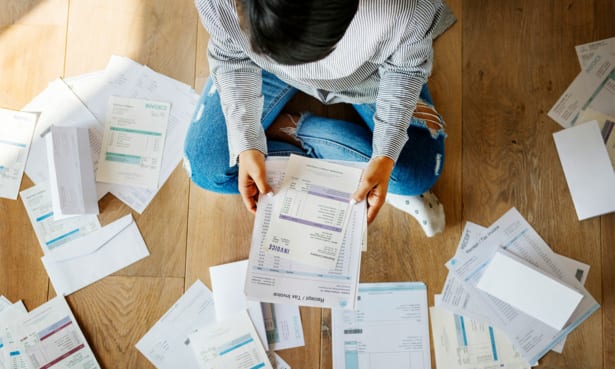 Can I leave my contract if the price goes up?

Ofcom rules state that if providers raise the price of their broadband, mobile phone or landline deals by a rate greater than inflation, they must then allow customers to leave their contract penalty fee.

However, because this price rise is in line with inflation, unfortunately customers who are still inside their fixed term contract with BT won’t be able to exit without paying a termination fee. CPI price rises will also have been included in the terms of your contract with BT.

But if you’re outside of your minimum contract period with BT, you’re free to switch providers at any time.

Luckily, the process of switching broadband is a simple one – learn more in our guide on how to switch broadband provider.

Negotiate with your broadband provider

If you’re out-of-contract with BT and happy with the service you get, you don’t have to switch or accept price rises – you can take the opportunity to negotiate a better deal.

Most providers expect and invite negotiation, especially when prices go up. Haggling can sound daunting, but the majority of those who try it are successful – and most say it’s easy, too. For a step-by-step guide on how to do it, read our tips on how to haggle for the best broadband deal.

If you do get in touch with BT, keep in mind that any new contract you sign with BT is likely to include a future CPI price rise in its terms and conditions. Depending on when you sign up, these are likely to come into play in March 2021.