Cookers come in many shapes and sizes, from high-end range cookers with three ovens and self-cleaning liners, to narrow freestanding cookers that offer just the basics.

Buying a range cooker at the top end of the market could set you back many thousands of pounds. But they’re not always quite so pricey. We’ve recently tested a selection of range cookers in our lab costing from £500 to £2,500.

Our tests show that when it comes to range cookers, the most expensive isn’t necessarily the best and the cheapest isn’t always the worst. If you pay more, you tend to get more features, but that doesn’t guarantee superior cooking ability.

Find out how four range cookers at four different price brackets compare on their features below and head to their reviews to see how they scored when we put them to the test in our lab.

Or go straight to our lists of the best range cookers and best freestanding cookers. 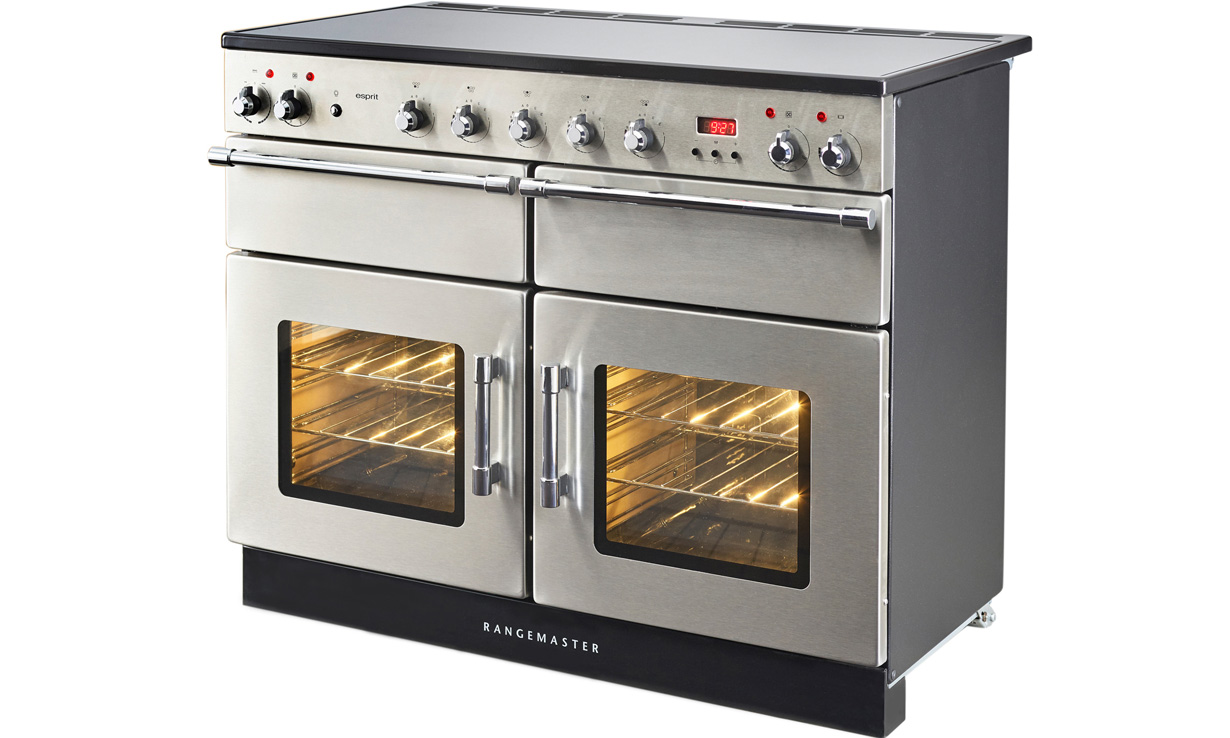 This all-electric cooker from the biggest brand in range cookers will certainly stretch the budget, although it’s not as pricey as some of Rangemaster’s offerings.

It has three ovens, a five-zone induction hob and a separate grill with smooth-sliding telescopic rails. The two large fan ovens could each fit a good-sized turkey with all the trimmings, so you’re unlikely to be short of cooking space. Plus, a dedicated, small, slow-cooking oven is great for keeping a casserole ticking over for several hours.

Catalytic liners in the main ovens will ensure you don’t need to spend long keeping the ovens grime-free.

But can it actually cook well? Read our in-depth review to see the lab results for the Rangemaster Espirit ESP110EI or see all our Rangemaster cooker reviews. 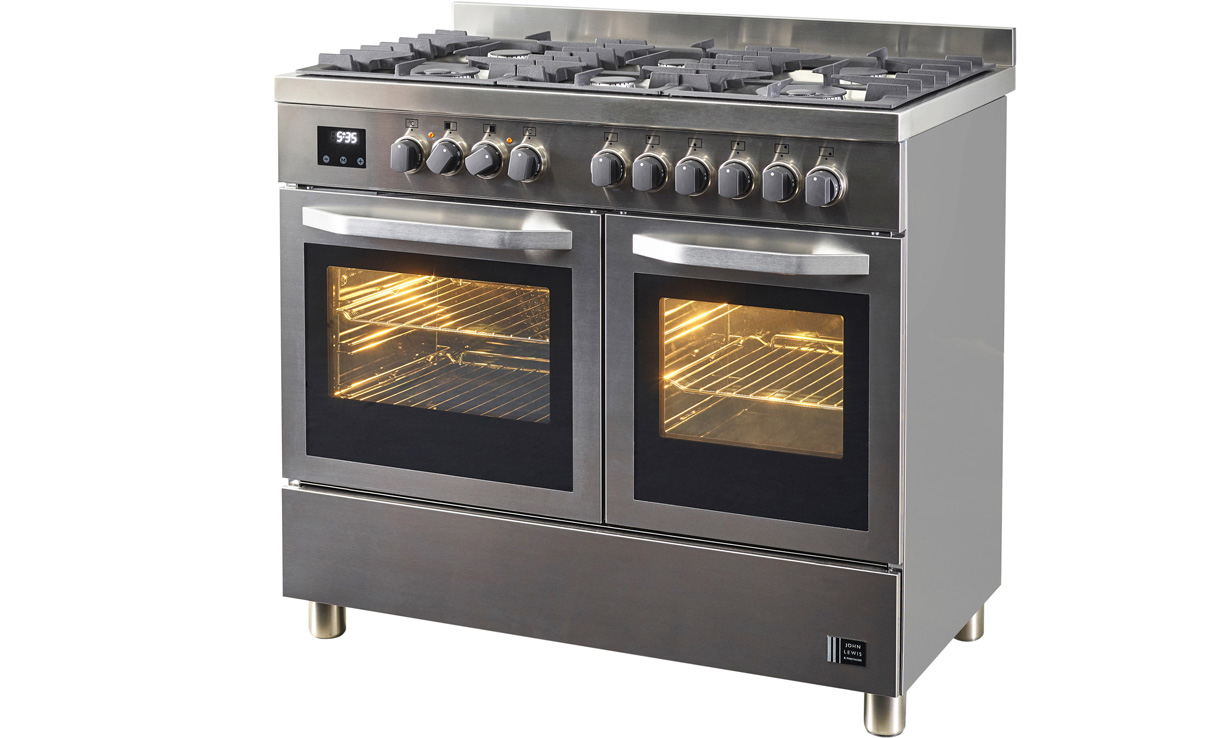 Dual-fuel ranges are a popular choice among Which? members. This means you get electric ovens and a gas hob – which could mean the best of both worlds – as long as you choose a great model.

This 100cm-wide John Lewis range cooker has six gas burners, including two high-power wok burners. These are just the job for stir-fry fans, or if you’re often hurrying to get your pasta on the boil.

The larger of the two ovens is multi-functional, meaning you can cook with more than one heat source simultaneously – such as the grill and fan together. Neither oven is super-spacious, though, so when it comes to roasting a Christmas turkey, this cooker won’t pass muster.

A storage drawer beneath the ovens spans the whole width of the cooker, which could be a handy place to keep your roasting trays.

In the test lab, we find out whether ovens heat up to an accurate temperature and how responsive hobs are. Find the results for this cooker in our John Lewis JLRCSS120 review. 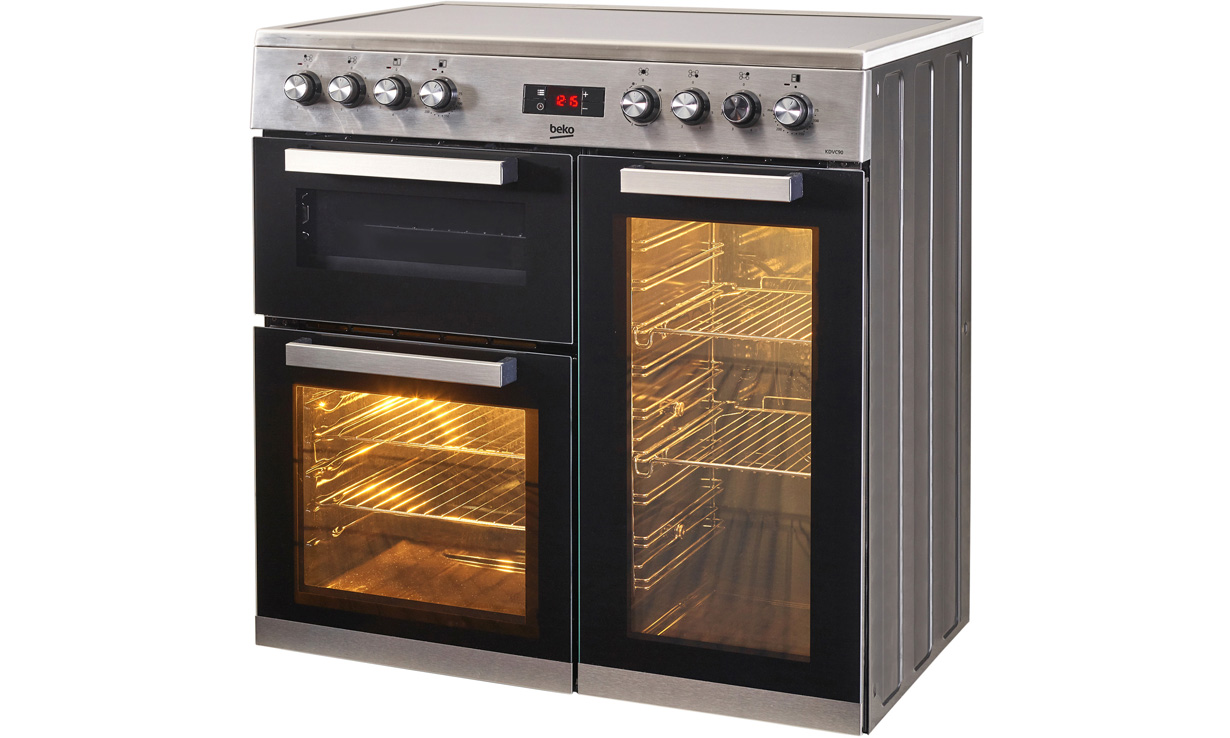 Its unusually tall oven on the right would be ideal if you regularly bake large batches of biscuits or need to cook multiple pizzas for hungry teens, as there’s scope for several layers of shelves. On the downside, neither oven is multi-functional and both are fairly slim, so will struggle to fit a wide load such as a Christmas turkey.

This cooker isn’t bursting with features, but if the oven and hob are top-notch, it would be hard to grumble at this price.

Find out what our lab tests revealed by heading to our full Beko KDVC90X range cooker review. 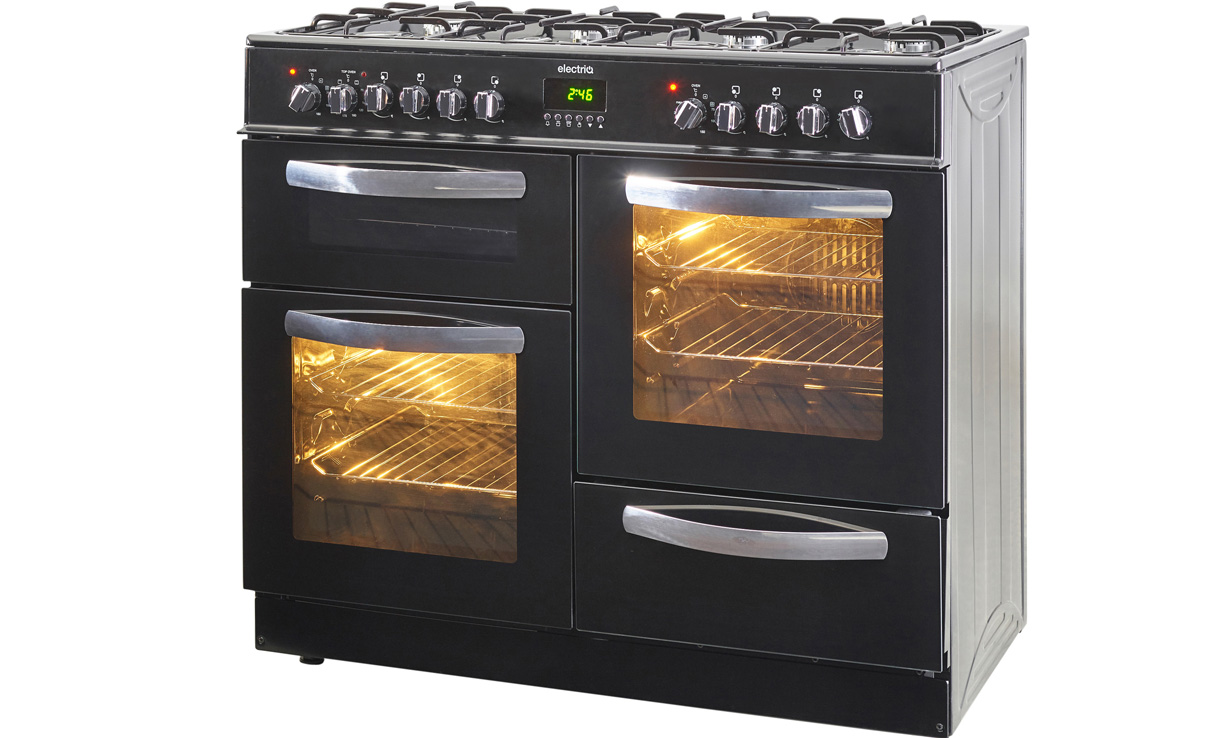 This budget dual-fuel model punches above its weight, with no fewer than eight burners on its 100cm-wide hob.

It also has three ovens: two electric fan ovens, and a small conventional oven that also contains a grill.

A handy extra is a storage compartment below the right-hand oven.

But can a cooker this cheap really bring joy to your cooking experience? Our full Electriq EQRange 100 range cooker review reveals all. 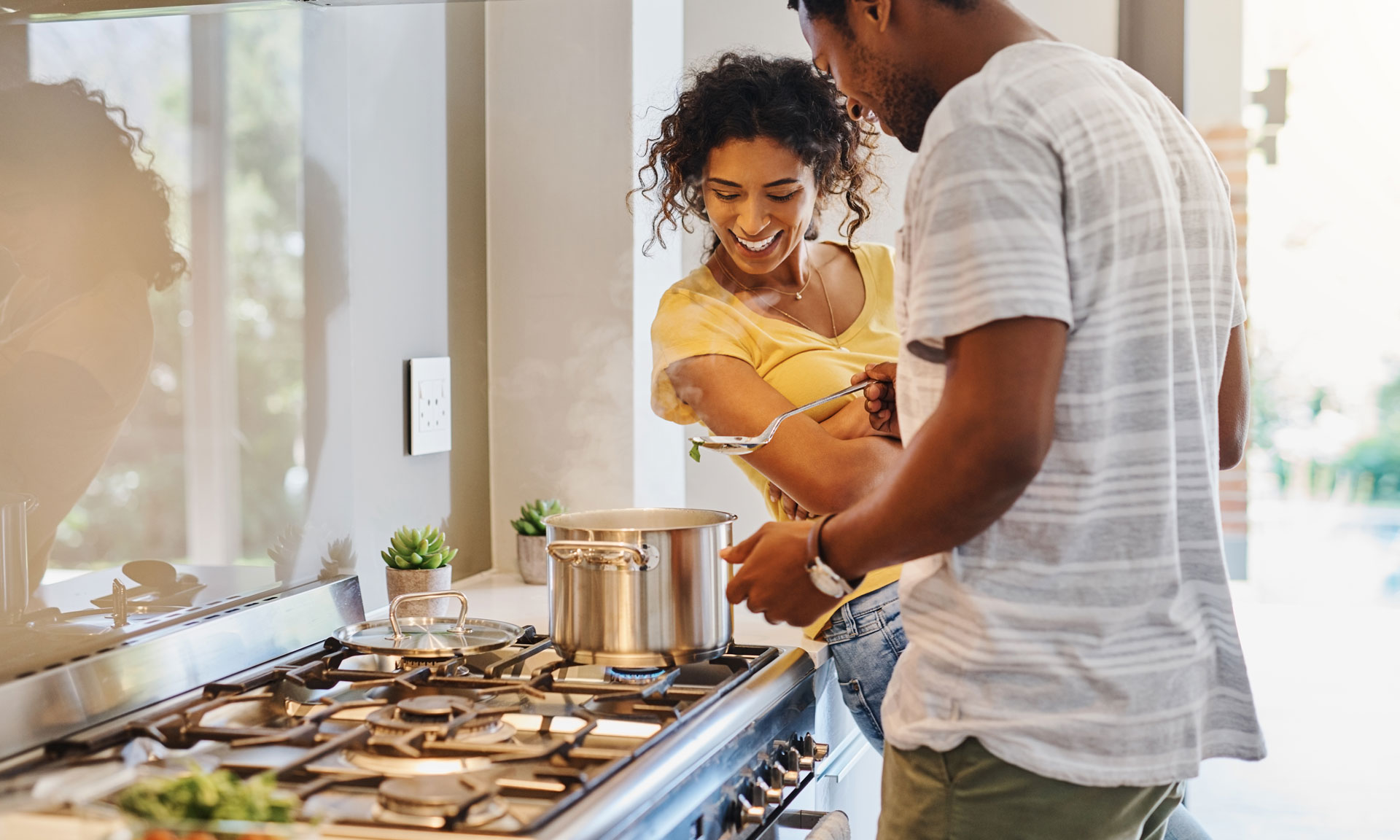 The following features can be handy on range cookers, but tend to bump the price up considerably. If you’d rather save some cash, have a think about which ones you really need and which you could do without:

Other cookers on test

Ikea will buy back your old furniture from Black Friday