Google’s latest Chromebook is its cheapest piece of own-brand computing yet. Is it worth getting excited over and, more importantly, should you buy one? We’ve run it through our lab test to find out.

Chromebooks have been gradually improving in quality over the past year or so. We have tested an increasing number of Best Buys, which ties to the fact that more manufacturers are launching Chromebooks with better specifications and correspondingly higher prices.

Google kicked off this spate of high-end Chromebooks in 2017 with its £999 Pixelbook. It’s fair to say that while it was a top performer, it was too pricey for most people, especially given the going rate for most Chromebooks was under £300.

So with the new Pixelbook Go, Google has created a middle ground. Prices start at £629, although you can pay twice that if you spec it up to the nines.

We’ve tested the cheapest Pixelbook Go in our labs, but if you want more performance, storage, Ram or a better screen, there’s a model for you.

Going on specs alone, the base model is more than enough for anybody looking for an ultra-portable laptop that can ease its way through document work and web browsing.

Up the spec if you’re a heavy multitasker, although it’s hard to imagine anybody needing a Chromebook with a Core i7 processor and so much storage, given the apps available are relatively limited in their demand for performance. Plus most of the stuff you’ll work on with your Chromebook is stored in the cloud, and so isn’t taking up space on your laptop’s SSD. 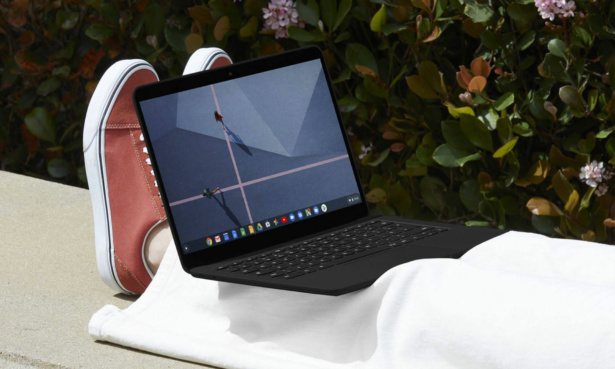 There’s more to this laptop than just its internal specs. It’s currently available in the UK in two colours: Just Black and Not Pink. It weighs in at just 1.05kg, which is extremely light for a 13.3-inch laptop. That’s a lot of screen space without your shoulders paying the price when you carry it from place to place. It’s ultra-thin too, meaning it will slide into the most overstuffed backpack with relative ease.

We’ve run this laptop through our full lab test, with ratings for performance, screen quality, audio, battery life and more all within. Read our full Google Pixelbook Go review for the final verdict.

The Pixelbook Go isn’t the first Chromebook to stand out as a mid-range offering; it has some strong rivals from other manufacturers. 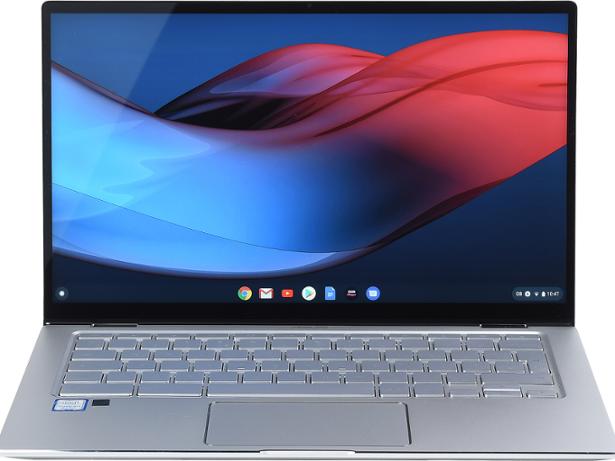 This model from Asus has the same Core m3 processor as the Pixelbook Go, half the Ram but double the storage. If you asked us, we’d prefer more Ram on a Chromebook rather than more storage. It’s bigger and heavier than the Pixelbook Go, but has a larger screen and, of course, the ability to be flipped around into various configurations depending on your working environment. Read our full Asus C434TA review for the verdict. 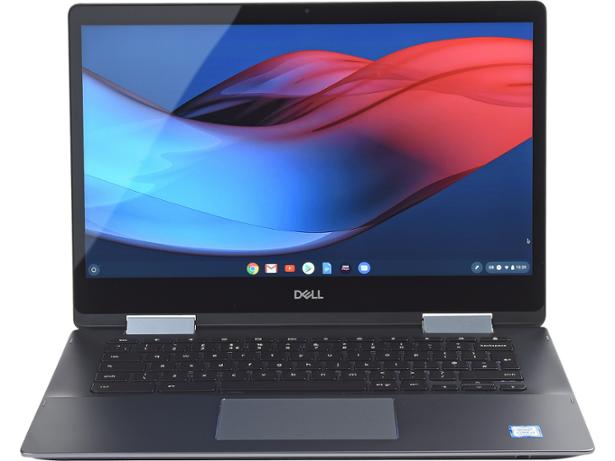 It’s a bit more powerful than the Google and Asus devices above thanks to its Core i3 processor, but it still only has 4GB of Ram. At 1.8kg it’s one of the heaviest 14-inch laptops we’ve tested in quite some time. Read our full Dell Inspiron Chromebook 14 7486 review to see if this laptop cuts the mustard. 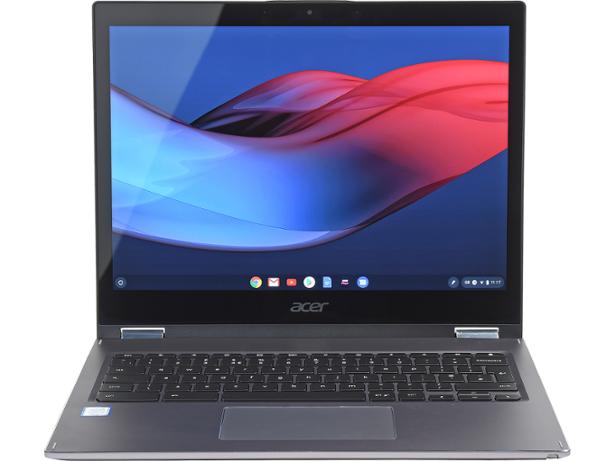 The Spin CP713 can frequently be found for around £700, although its list price is still £800. You get plenty for your money, including a quad-core Intel Core i5 processor and 8GB of Ram, matching the mid-tier Google Pixelbook spec-for-spec. It also a has a larger, squarer screen which should make reading and editing long documents a little easier. Read our full Acer Chromebook Spin CP713 review.

Browse all the best laptops from our lab tests to see which models come out on top.