Customers with fire-risk washing machines have lost trust in Whirlpool owned brands, Which? has found.

Our exclusive investigation has found some people with affected Hotpoint and Indesit machines – both brands owned by Whirlpool –  have been left living in fear, significantly inconvenienced and out of pocket.

Some even felt they have had no choice but to ignore safety advice just so they could get their clothes clean.

Which? is calling on Whirlpool to offer appropriate and swift refunds on the collection of recalled machines to ensure the greatest number of affected households can quickly replace their fire-risk machine with a safe one.

Find out what to do if you have a recalled washing machine.

We set up a panel of 19 householders with fire-risk machines to keep detailed diaries recording their experiences of Whirlpool’s recall process and explaining how it affected their daily lives.

Our panel includes people who sat in fear watching their machines to check for smoke and others who have trekked to launderettes and the homes of other family members to get their washing done. They kept their diaries for nearly a month. We found:

We heard from householders who daily lives had been impacted by the recall – from a mother potty training her toddler to a disabled woman with an incontinent husband.

One said: “My husband would sit in the kitchen and supervise it for his washes. I would walk by every so often, looking for smoke and seeing if it was hot.” She added: “The recall has been pretty stressful… I have been two or three nights where I have been awake for an extra hour or so thinking about the washing machine… It has left me feeling stressed, anxious and on-edge.”

Another, who has since had a replacement machine from Whirlpool, wrote in her online diary: “It’s hard to live without a washing machine my daughter had a stomach bug over new year and as she is only just turned five she’s not the quickest to getting to the bathroom so I had sick bedding and clothes to wash and on a 20 degree cycle after the wash you could still smell the sick on the washing afterwards.”

Another, who has also now had a new machine, added in her diary: “I’ve not been able to leave the flat while the machine is on, so I’ve had to stay in and plan my day around my laundry or do it on my days off.”

And a third, who has also since had a new machine, wrote: “For the first few weeks after the recall, I continued to use my machine on a normal 40 degree cycle for things that really needed washing… not having a washing machine for an unknown and potentially prolonged period of time was completely unthinkable.” 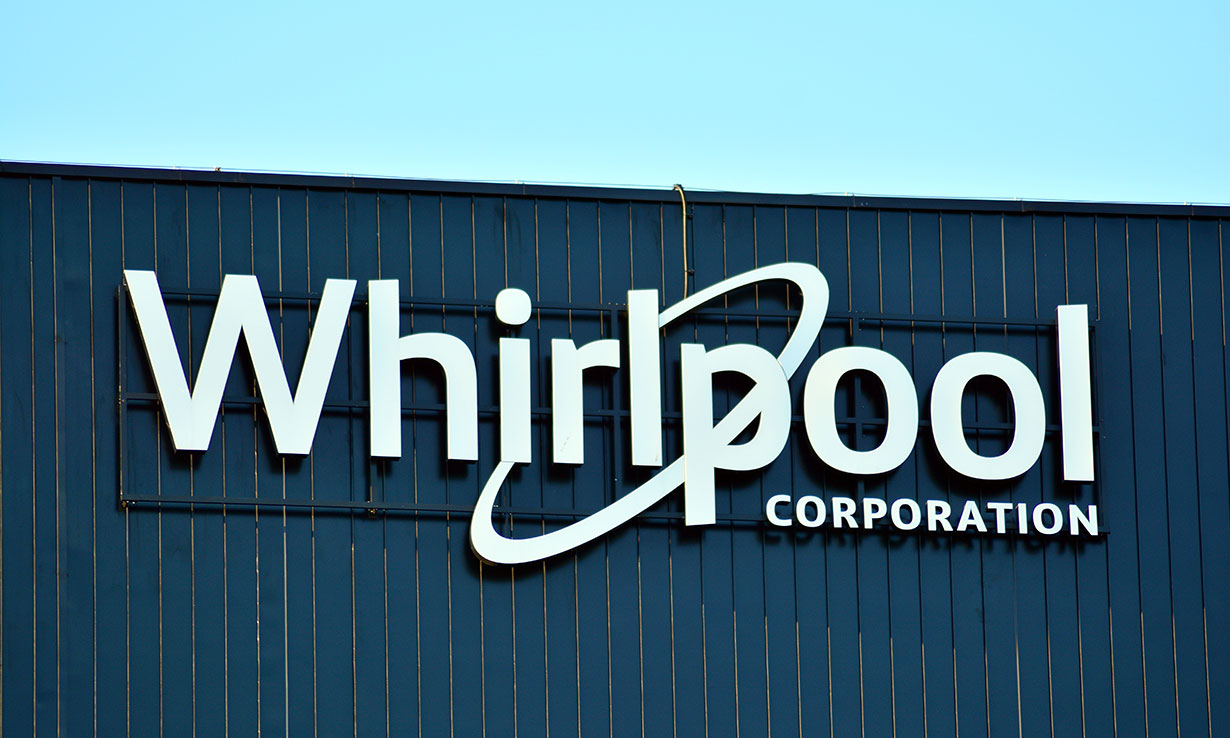 Overall we found very low trust levels with Whirlpool and many people saying they would never buy from them again.

We asked people to rate their trust in Whirlpool from one to 10. Some 17 people on our panel answered – and 12 people gave a rating of one, the lowest possible.

The latest recall announcement came just five months after Whirlpool issued a recall for what some estimates put at up to 800,000 fire-risk tumble dryers.

That action came more than three and a half years after Whirlpool first admitted that it had a fire problem with vented and condenser dryers, branded Creda, Hotpoint, Indesit, Proline and Swan, made between April 2004 and October 2015.

One unhappy customer said: “I am annoyed that this situation has arisen twice as I also had tumble dryer that was affected. I feel that Whirlpool did not respond quickly enough to this situation and annoyed that I will not be offered a refund as I am no longer confident in their products.”

With hundreds of thousands of fire-risk washing machines still in people’s homes, Whirlpool should do the right thing and offer customers who are struggling or have lost confidence in the brand the choice of a refund or risk losing them for good. 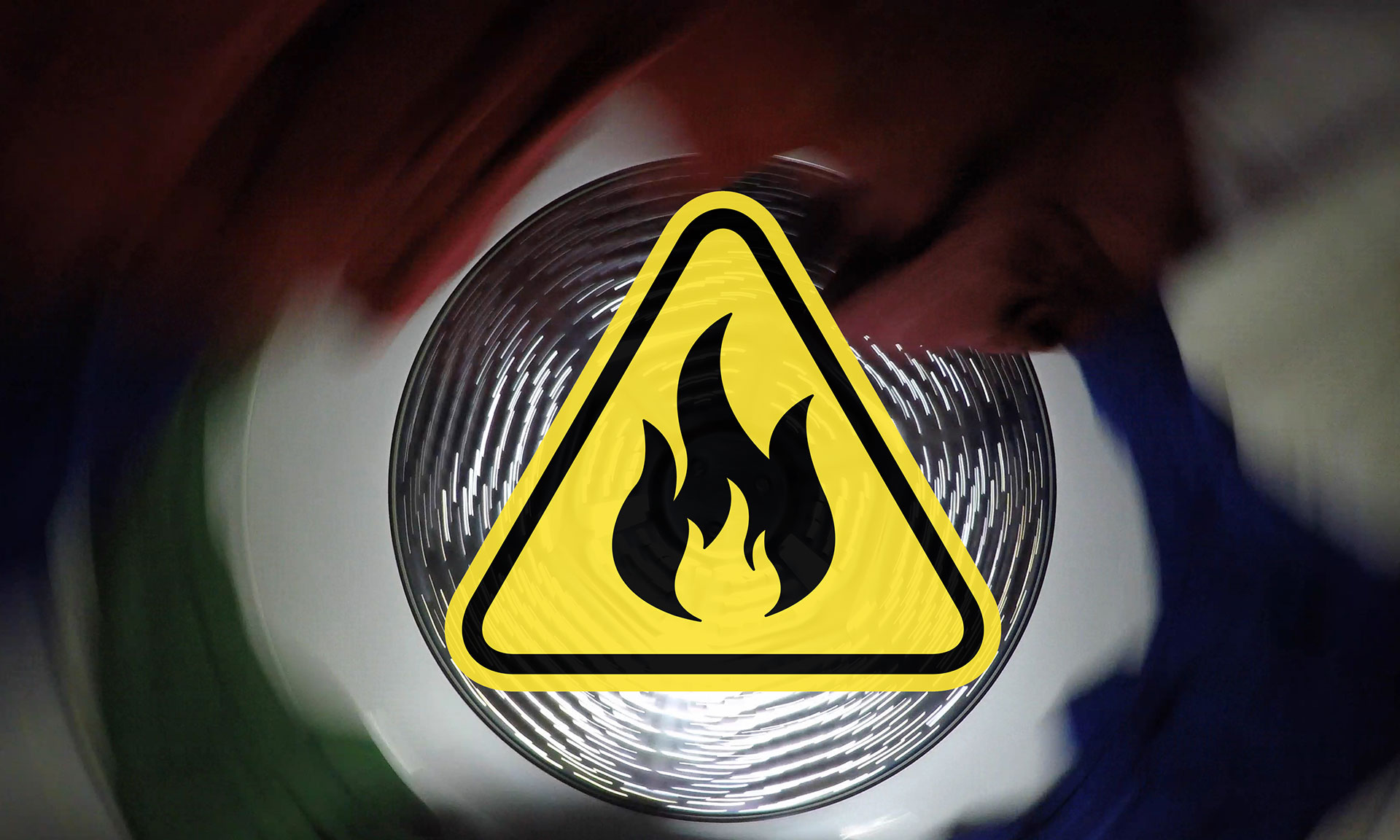 What to do if you have a Whirlpool machine

Whirlpool announced in December it was preparing to recall up to 519,000 Hotpoint and Indesit washing machines. The machines had a fault with the door lock, which results in them posing a fire risk.

The recall covers models manufactured between October 2014 and February 2018. Whirlpool promised people repairs or replacements but the recall itself didn’t start until the second week of January.

By the end of January more than 165,000 affected customers had registered their machines – but there are still 350,000 fire-risk washing machines in people’s homes that are yet to be found.

By law, the manufacturer has an opportunity to repair or replace the machine, but we’re urging Whirlpool to put its customers first and offer refunds to anyone who wants one – while also promising to collect affected machines.

A Whirlpool spokesperson said: ‘We know our appliances play an important role in people’s day to day lives. So, first and foremost we want to apologise for any inconvenience caused by this recall. Customers can choose the date of their remedy appointment, with slots available seven days a week. There are lots of slots available every week, so it’s important that customers book their remedy appointments so Whirlpool can resolve the issue quickly.’

‘Under the recall, all affected customers have the choice of either a replacement washing machine or a repair to their existing appliance – both provided completely free of charge. We have a duty to ensure and prove that the risk associated with this issue is completely removed – that means physically taking affected machines out of people’s homes.

‘We must do everything we can to avoid any situation in which affected products enter the second-hand market – something that would inevitably happen by simply issuing refunds. Replacing or repairing the washing machines affected directly ourselves is the most effective way of meeting these responsibilities.’

*The diaries were kept by 19 consumers with recalled Hotpoint or Indesit washing machines from 13 – 29 January.