We’ve rounded up the most popular pushchairs (both single and double) from the top 10 most visited reviews on the Which? website between 1 October 2019 and 29 February 2020.

They include perennial favourites from brands such Maxi Cosi, Nuna and Uppababy, as well as lesser-known brands such as Baby Jogger and Mountain Buggy.

Compare the pros and cons of some of those featured, below.

See our full round-up of the best pushchairs.

Some of the most popular single pushchair reviews include models from Cybex, Maxi Cosi and Nuna. 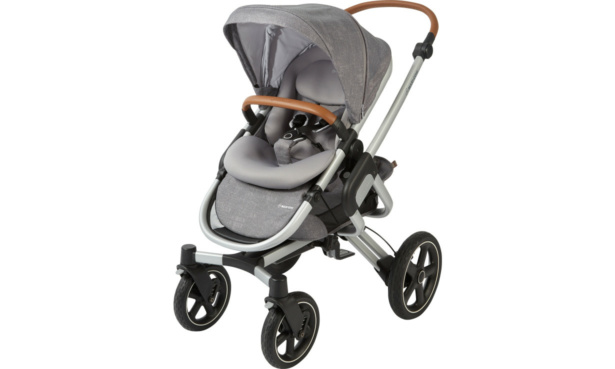 Launched nearly two years ago, the Maxi Cosi Nova is a constant in the top 10 popular pushchair reviews.

This could be because of its unique hand-free folding mechanism, which you operate using your foot, or because it’s travel-system compatible with a range of Maxi Cosi car seats.

It’s definitely not the lightest of pushchairs (16.5kg), but if that’s not an issue for you, there’s still plenty to like – including a reversible seat and all-terrain wheels.

Read the full review of the Maxi Cosi Nova to find out what our panel of parents thought of the fold, ride and seat comfort. 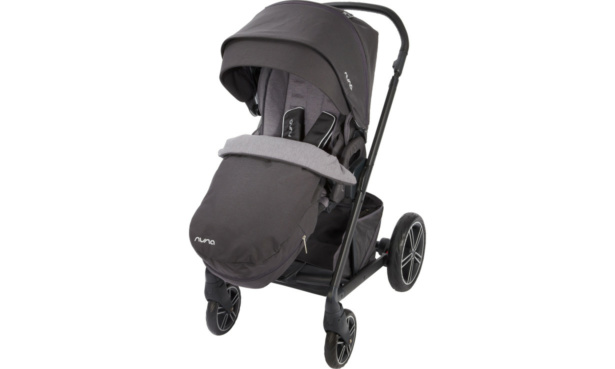 The Nuna Mixx is another pushchair that’s been around for a while, and regularly flits around the top five popular pushchair reviews on the Which? website.

It’s a smaller, sportier version of the Nuna Ivvi, and has a compact fold, plenty of storage space and smooth manoeuvring.

Nuna has told us that 2020 will see an update to this model, with the launch of the Nuna Mixx Next. We’re still waiting on confirmation of the changes, but expect to see tweaks to the tyres and fold mechanism.

Until then, read our review of the Nuna Mixx to find out how it scored in our tough pushchair testing. 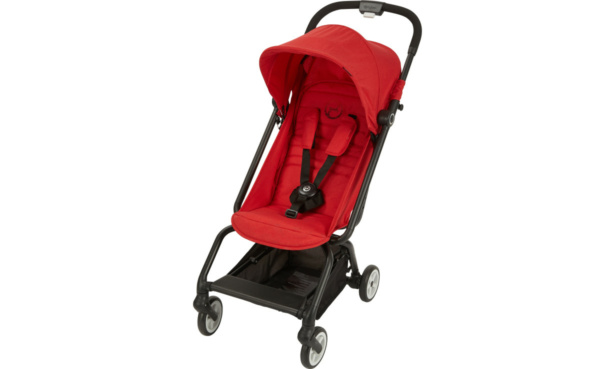 The Cybex Eezy S has re-entered our top 10 for the first time in more than six months. This stroller is billed as a ‘lightweight city buggy offering smart features for parents on the go’.

The Eezy S is small enough to be taken on board some planes as cabin luggage, and the seat unit is suitable from six months until your child reaches 17kg, which is about four years old.

You can also replace the seat with some infant car seats from Cybex, GB and Maxi Cosi to turn it into a travel system.

Read our review of the Cybex Eezy S to find out what it’s like to push, both on and off-road.

For the rest of our spring shortlist, head to our Top 10 popular pushchairs for 2020.

Models from Babystyle, iCandy and Mamas & Papas have all made it into the top 10 most popular reviews of double pushchairs on our website. 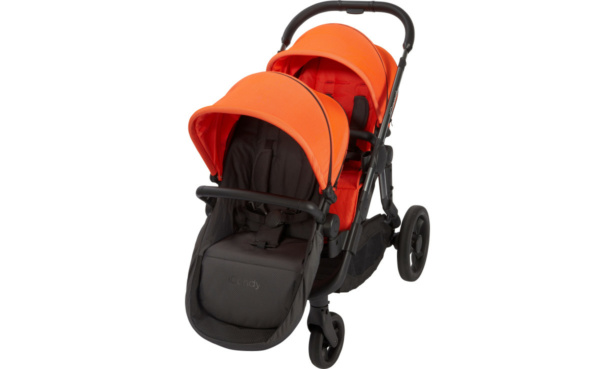 The appearance of the Orange Double in the most popular double pushchairs top 10 is impressive, given that it was launched nearly three years ago.

The Orange is a single-to-double pushchair, so it’s worth considering if you’re expecting twins or know you’ll want another baby after your first.

There are 30 possible configurations for you to transport your children, including with car seats and carrycots (which will be an extra cost on top of your original package).

Find out if this tandem pushchair is easy to push, fold and store by reading the full review of the iCandy Orange Double. 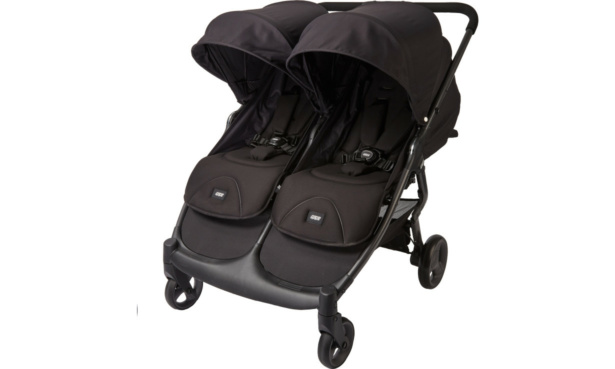 Like the single version, the Mamas & Papas Armadillo Twin is a popular double pushchair.

The side-by-side seats are suitable to use from birth (as they recline to more than 150 degrees), and should last until your child weighs 15kg (around three years old).

However, this twin stroller is not travel-system compatible and the seats are forward-facing only – both things to consider if you plan on using it with your newborn.

Read the full review of the Mamas & Papas Armadillo Twin to find out if we discovered any issues with this double pushchair during our testing. 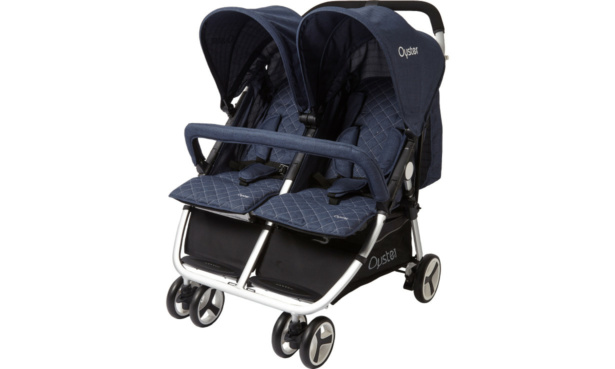 The Oyster Twin from Babystyle has had a spot in the 10 most popular double pushchairs for a while. It’s a double stroller that you can use with children weighing up to 15kg, which is around three years old.

It’s not travel-system compatible, but you can use it with newborns as the seats recline to more than 150 degrees, which is a nearly flat position.

Weighing only 9kg, it’s pretty light for a double buggy, but the wheels are small, which can mean a bumpy and jerky ride off-road.

Read the full review of the Babystyle Oyster Twin pushchair to find out what our panel of experts and parent-users thought of it when pushing it over sand, gravel, grass and woodchips.

See the full list of favourite doubles in our Top 10 popular double pushchairs for spring 2020.